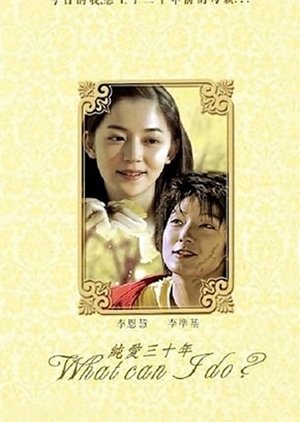 A rampant boy, whose mother is very ill, has problems coping with his ill mom and doesn't get along with his dad. After one of his arguments with his dad, he runs out of the house to let off steam by playing with his roller blades. Somehow he traveled through time he meets his parents prior to their dating. Edit Translation 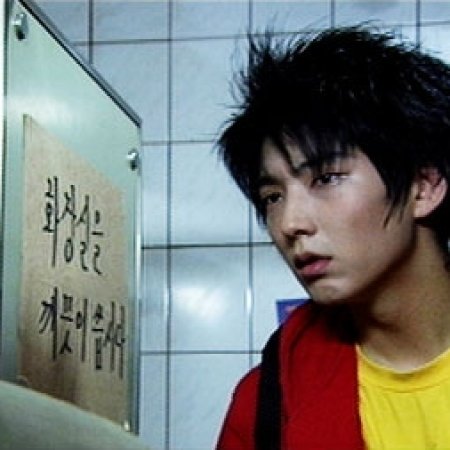 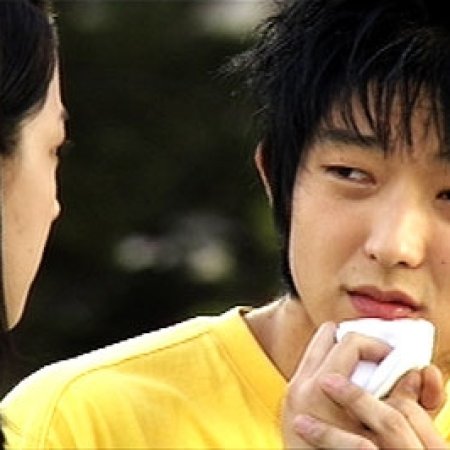 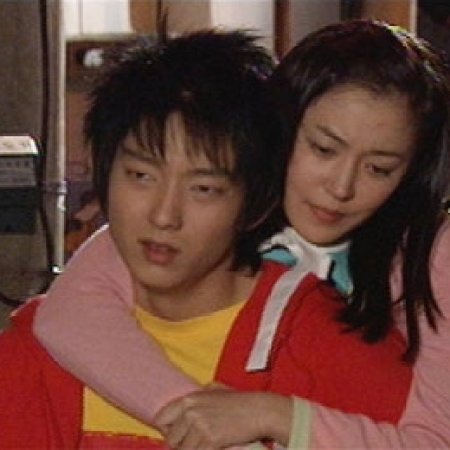 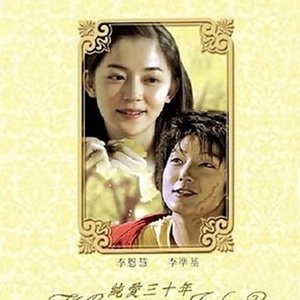 Completed
CherryBunny
7 people found this review helpful
Other reviews by this user
0
Sep 18, 2014
1 of 1 episodes seen
Completed 0
Overall 7.5
Story 7.5
Acting/Cast 7.0
Music 5.0
Rewatch Value 7.5
This was a fun little watch. It's an episode of Drama City, and starts Lee Joon Gi back when he was first starting out. He plays a young man who is basically a slacker and spends his time goofing off instead of studying. His mother is very sick in the hospital and his father is always disappointed in him. He ends up travelling back to 1979 where he meets his parents as teenagers.

Acting wise, it's not that great. You can tell just how incrediably far Lee Joon Gi as come since then, but I still really enjoyed watching him in this. The other actors are about the same. There are no stellar performances here, but that's to be expected. The music is eh, except for the '70's music, like The Animals and the Bee Gees. Also, as an added bonus, I got to see Lee Joong Gi disco dancing to Staying Alive. That alone made watching this worth it! :p

I actually watched this with my kid and he really liked it. It's only an hour long, so I could even see myself watching it again, perhaps. I do recommend it to others, especially other Lee Joon Gi fans, just so you can see how he was back in the day. Overall, I give it a 7.5.

New Topic
Be the first to create a discussion for Drama City: What Should I Do?