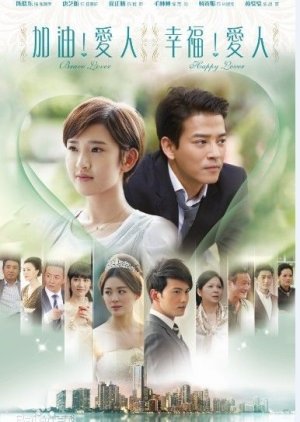 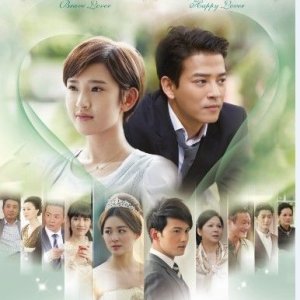 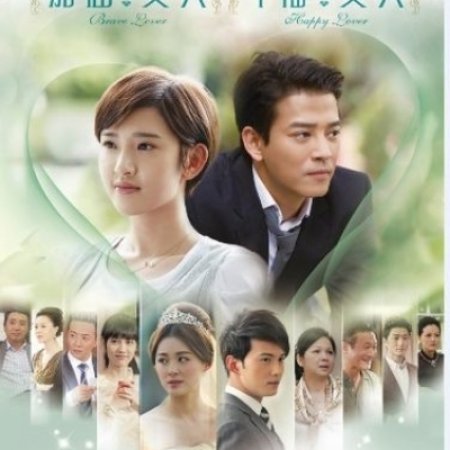 Completed
Jiongnan
0 people found this review helpful
Other reviews by this user
0
Nov 9, 2016
58 of 58 episodes seen
Completed 0
Overall 7.5
Story 7.0
Acting/Cast 7.5
Music 8.5
Rewatch Value 1.5
Story: 7.0/10
Ok if you have a lot of time on your hands, then go for it. Otherwise, it's your typical drama, drawn out over the years and unwinding ALL the misunderstandings and bad timing. It does get a little tiring after a while. But the story does a good job bringing in back stories and tying things up. There definitely wasn't too much UNNECESSARY plot but definitely a little too much.
Overall, it's about a girl and boy who met when they were younger. They meet up when they're older. There's a bit of a misunderstanding but they eventually know who each other are and they start a romance. But obviously the guy's (who's well off) family doesn't approve of the girl (working class) and refuse their togetherness. Other girl is jealous, creates drama.
It's really legit all the back stabbing and plotting you usually find. I mean it's good, (a few face slaps here and there), but it does drag on.

Acting: 7.5/10
They have good actors here, they really do. But some supporting actors were a TAD bit too dramatic for me. And I realized I get uncomfortable criers. Just saying. But overall the characters were very well thought out and the actors really got under their skin. The characters were also anything but static, they changed throughout the story and really built up the plot.

Music: 8.5/10
There was like one song that I remember pretty clearly, and it played during dramatic parts. But the rest was also pretty good.

I usually don't rewatch dramas, but if I was bored and had time to kill (LOL) I wouldn't just because it's so dang long.