Where to Watch Birth of a Beauty Episode 2 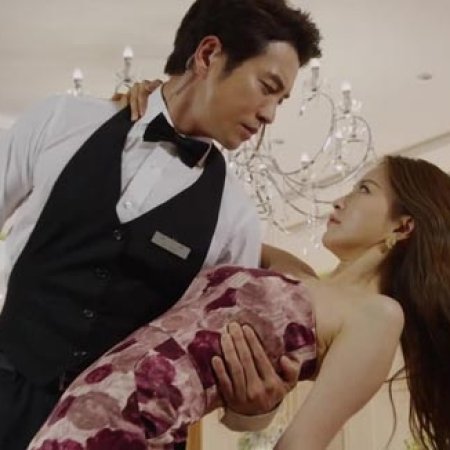 Birth of a Beauty Episode 2

Birth of a Beauty Recent Discussions

silent_whispers
0 people found this review helpful
Other reviews by this user
Nov 9, 2014

Bam! It's time for Sa Ra to finally meet her "husband" and start her plan of attack. Sadly she gets the hiccups and queue the sweet flashback. At that point I knew that Sa Ra would be claiming her love for her husband and soon would want to marry him instead of extracting her revenge!

What I was most excited about from the last episode was Sa Ra's vow to be a "new person to her bones!" Leaving Sa Geum Ran completly behind, in my mind that means not being a doormat anymore! It's true what they say about love, even if wronged it's hard to stop loving the one you love. Or maybe it's something about shutting a blind eye to the horrible stuff your loved one does?

Either way a good portion of this episode lacked character development, and while there were some bombshells as to who our "Doctor" really is there isn't anything new brought to attention. Instead of advancing characters, those characters quickly fall back into their old ways. (Lame seeing as this is episode 2!) Pulling in annoying aspects of romance as the main plot thread. *sighs* Though Lee Kang Joon's father made some surprising developments and while he came off cruel in the first episode I have a feeling he's going to be an amazing character.

Previews for the next episode seem to point that Sa Ra hasn't truly realized how far she's been betrayed. Which hopefully slaps her out of loving a man that, maybe at some point loved her, but not enough to treat her like a human being.

Elizabeth
0 people found this review helpful
Other reviews by this user
Nov 3, 2014

This episode started out slow, but picked up its pace as it progressed —A LOT of things happened, actually. And yet, I didn't feel as captivated as in the first episode. I think that the reason for this is the mistake that many k-dramas make —they concentrate too much in the romance rather than in developing their two main leads into three-dimensional characters. Last time, Sa Ra showed a promising possibility for character growth, and the male lead showed potential to be a refreshing, 4-D character. But in this episode I saw none, therefore, it felt quite monotonous. We still have eighteen episodes left before judging whether there was any character growth, though. The actors portray their roles very well, and the plot seems to promise a fast-paced drama, so I'm still looking forward for the next episode.
P.S. I'm enjoying the OST, so props for that.