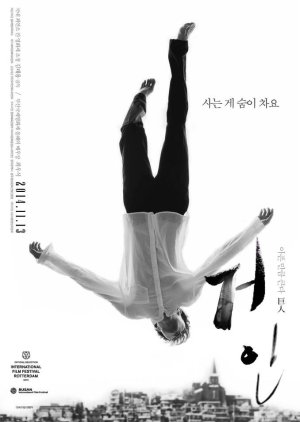 Yeong Jae lives at the group home Isaac's House. He is set to turn 17-years-old and he has to leave the group, but he does not want to go back to live with his irresponsible father. Around others, Yeong Jae acts like a model student interested in becoming a priest. Secretly, he steals and tells lies to friends. One day, Yeong Jae's father comes to see him. His father tries to dump his younger brother on him. Yeong Jae explodes with anger. Edit Translation 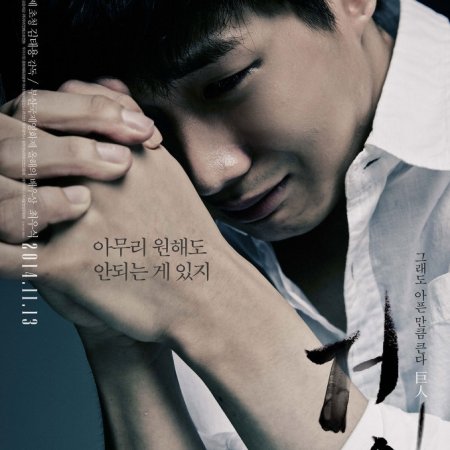 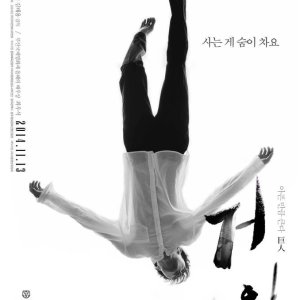 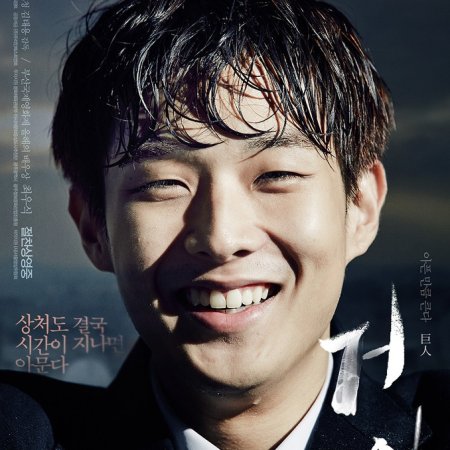 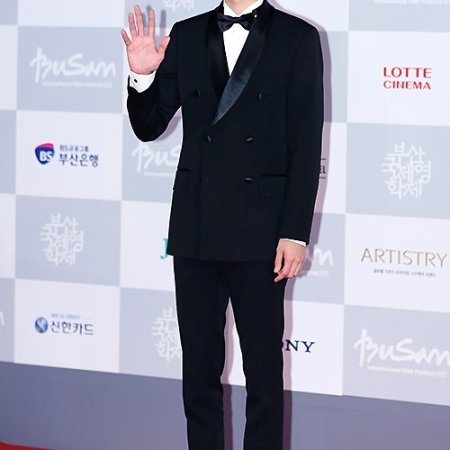 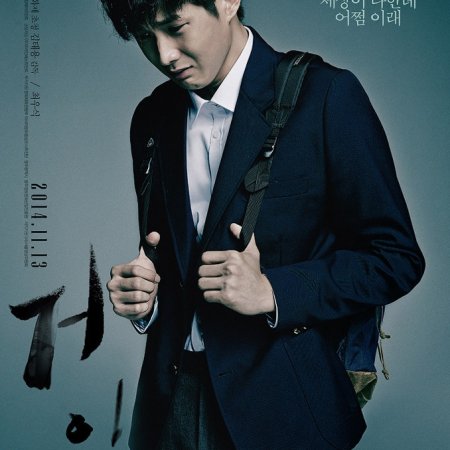 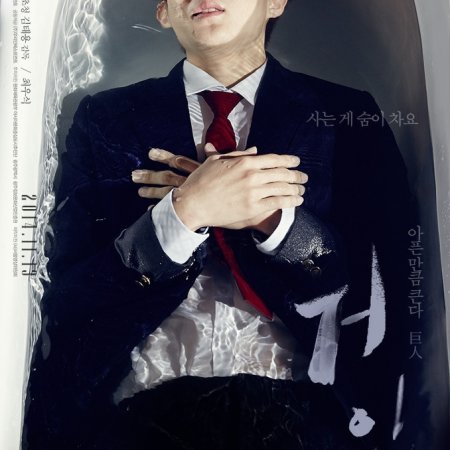 Completed
zeamays
9 people found this review helpful
Other reviews by this user
1
Sep 19, 2015
Completed 1
Overall 8.5
Story 8.0
Acting/Cast 10
Music 8.0
Rewatch Value 8.0
I don't quite know what to say about this movie. I did not think that this movie would be so affecting, but at some point, I realized I was crying and didn't stop for a long while. Choi Woo Shik is very, very good as Young Jae.

As far as plot goes, there's not a lot to it. Young Jae has a very unstable home life, and consequently, lives in a group home that's kind of a Catholic orphanage/halfway house headed by pseudo-parents. He does his best to keep in their good graces so he can stay there. He goes to mass, he sings in the choir, he wants to be a priest, and so he has to spend even more time at church and with his tutor. However, all these things aren't enough. His position is never secure at "home". So he reacts to the uncertainty by devising some not-so-priestly backup plans.

The way I see it, the uncertainty eats away at him, eventually turning into desperation, and that's when he reaches a breaking point. Everything in his life is in such a precarious balance, and he fights so hard to keep it there. But nothing he does is ever enough.

I think I'm probably not making a lot of sense, but if you like a good character piece, check it out. It's very well done, if this is the sort of thing you enjoy. The music is minimal, but very effective, the cast is solid, and I would totally watch it again, sometime when I won't mind being an emotional wreck. :)

Completed
conan
4 people found this review helpful
Other reviews by this user
0
Apr 19, 2016
Completed 0
Overall 8.0
Story 8.0
Acting/Cast 9.0
Music 7.0
Rewatch Value 8.0
There's something really special about this movie. It's a story about troubled youth, one we've seen at least a dozen times. But Set Me Free doesn't have cliched characters we often see in those works. Young-jae is particularly interesting, since he seems like a little devil in the making from the outside. But clearly there's more to him than his menacing ways. Young-jae is confused and afraid, burdened by the weight of the world on his frail shoulders. He's a boy who is left stranded by the adults in his life and now he must scramble through his days, desperately hoping that there's a light at the end of his tunnel. Choi Woo-shik well earned all the accolades he has received for this role, and his Young-jae definitely shone a new light on his previously comical image.

I think what I like the most about Set Me Free is the fact that it is both dramatic and grounded at the same time. Careful thought went into the making of this movie. It's not entertaining in a classic movie sense, but it leaves the heart wondering of the untold stories within our society. It's even more amazing that the movie is an autobiography of writer and director Kim Tae-yong. Despite telling his life's story, which had potential of being wrought with bias, he was insightful of all the things that happened in his past and gave hope to Young-jae, himself, and many other youths just like them, confused and afraid.