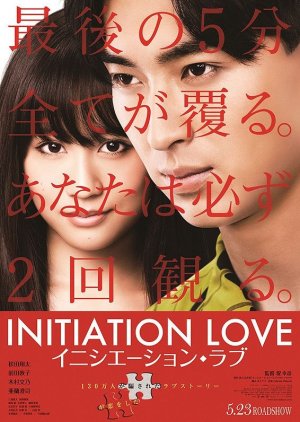 In the late 1980s, a job-hunting college student in Shizuoka Prefecture named Suzuki begins an awkward romance with a dental hygienist named Mayu. However, when Suzuki finds a job he moves to Tokyo and the two are forced into a long-distance relationship. Over time, their relationship starts to fall apart as Suzuki begins spending time with another woman named Miyako. ~~ Adapted from 2004 novel "Initiation Love" by Inui Kurumi. Edit Translation 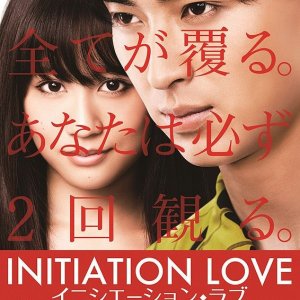 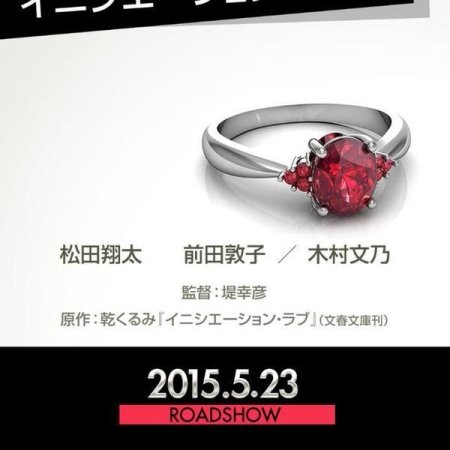 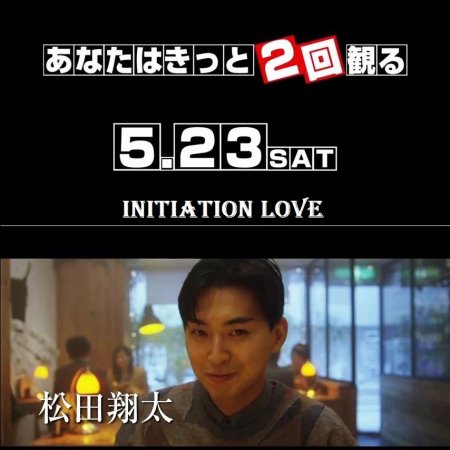 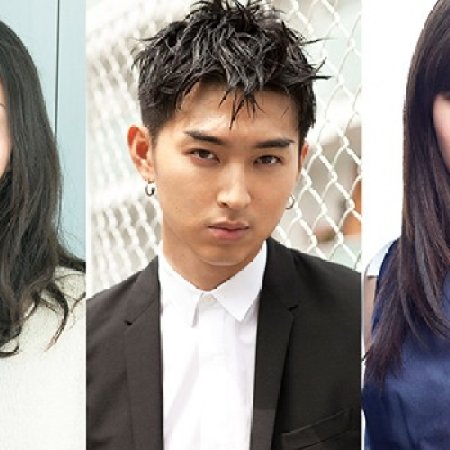 Completed
Kristal
15 people found this review helpful
Other reviews by this user
2
Apr 2, 2016
Completed 2
Overall 9.5
Story 8.0
Acting/Cast 9.5
Music 7.0
Rewatch Value 9.5
It's so difficult to make a review of this movie without giving some stuff away, but I'll try.

If you're looking for a great movie, just watch Initiation Love. Don't read the plot, because, just going by that, I would probably never have watched it. I started it because one of my favourite actors, Matsuda Shota, is in it, but as the minutes passed I forgot about him and got sucked into the story.

The plot itself is nothing special: we're in the '80s, and a nerdy, overweight guy meets a cute girl and falls in love. While he thinks he can never be with her, the girl, Mayu-chan, actually seems to like him despite his looks and personality (which, I need to say, are completely normal and there's really nothing wrong with him.) Takkun - the nickname Mayu-chan has given him - then decides to "become a better [looking] man" for her sake. Change of scene, a very fit and 'kakkoii' Takkun gets transferred to Tokyo for work, and, gradually, his and Mayu-chan's relationship starts falling apart. But, and this is stated at the very beginning of the movie, there's a "secret" to this whole story, and it's up to the viewer to figure it out before the ending.

The acting is... I mean... it's Matsuda Shota. That guy could star in a dorama where he has to stand still in a silly pose and still make the whole thing shine. Man, what an actor.
I didn't know any of the other actors, but I loved Maeda Atsuko as Mayu-chan - even though I couldn't stand her character for sooo many reasons. (But there's no likeable character here, really.)

The music was perfect for the dorama, but I don't have much to say about it. I remember liking it, but I don't remember the actual songs. I think they were all era-appropriate though.

The rewatch value is very high because, even if you do know the story, you will want to watch it again because now you do know everything.

Overall, a beautiful movie with great actors that I really recommend to everyone - Matsuda Shota's fans in particular!