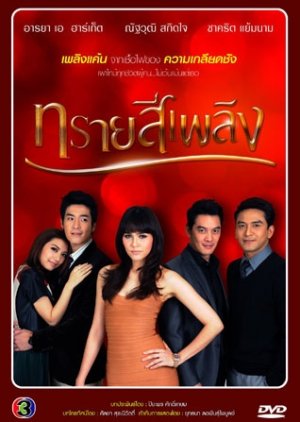 The story starts out with Sai’s mother, who becomes involved with her adoptive parents' son. She gets pregnant but he wants nothing to do with her and later marries a wealthy woman from a good family. Sai’s mother gets sent to live back in a small house behind the mansion, she gives birth to Sai. Later on Sai’s half-sister is born and named Looksorn. Sai’s mother decides to start a fresh new life and runs away from the family when Sai was 12 or so, there Sai meets her knight and shining armor in Bee who comforts her and gives her a musical box, from there she always remembers him as her “first love”. Fast forward in adult years, Sai is now a very confident, strong woman, independent and known for her striking beauty, she is an interior decorator. Chan, a charming, handsome, playboy, who is a top building contractor, is Sai's best friend, although Chan would like to be more than friend. Sai knows of Chan’s playboy ways and never fully trusts him; her mind is always in the past with Bee. Sai gets a letter indicating that her grandmother has passed away and she is named in the will. There she gets the idea that she will seek revenge on her stepmother and her half sister Looksorn, a shy plain jane who is native and truly loves Sai. There she seduces Looksorn’s fiance Pat, who falls for her striking beauty, and the revenge starts on. Edit Translation 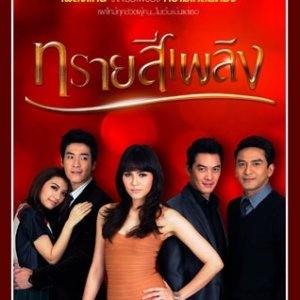 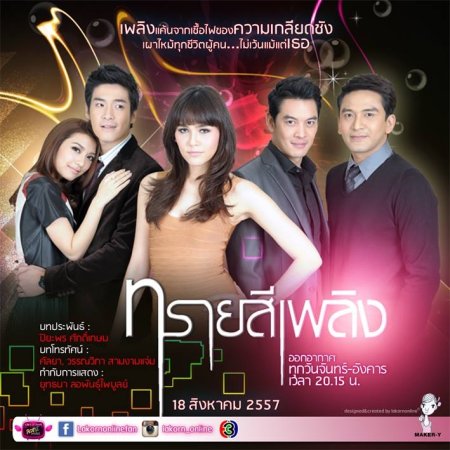