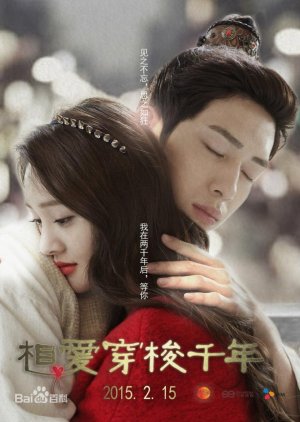 Based off the popular Korean drama Queen In Hyun's Man, this Chinese version tells the same story of a love that happens between two people from different eras. Imperial scholar-official, Gong Ming accidently time-travels two thousand years into the present where he meets actress Lin Xiang Xiang. Their story is one of love, fate, and commitment. Edit Translation 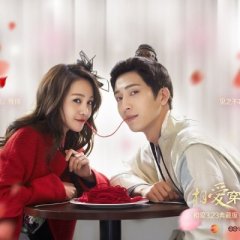 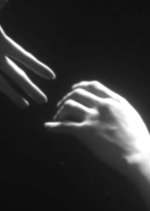 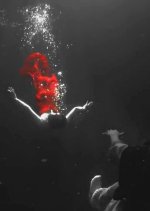 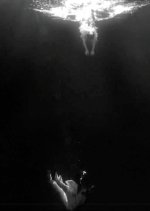 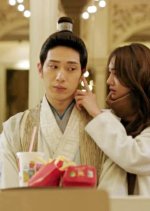 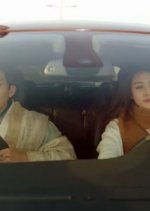 Completed
cherishbabe
19 people found this review helpful
Other reviews by this user
0
May 12, 2015
24 of 24 episodes seen
Completed 0
Overall 9.0
Story 9.0
Acting/Cast 7.0
Music 6.5
Rewatch Value 6.0
the reason for my high rating is simply becos its a remakeof my FAV drama : Queen's in Hyun man.

I have watched 3 times of the kor version and still so much in love with the love story part :P

Story:
same as the synopsis and same as the kor version just a little shortening of the drama and history part, that's all.

oh and there are added leads for the c-version.

heard that this story was bought over and remake in C-version but with a Korean director and team firming.... (read from the internet somewhr)

Cast:
The Cast was ok... tik the female lead acting improved bah but I tik the male lead was quite a looker and will succeed in other drama soon :P

The side leads was good and the story is easy to follow with the historical plot defer from the kor version but still, its easy to unstand and follow on the drama

Music:
was ok - nothing special caught my ears ....

Rewatch Value:
maybe some scenes that you want to see the lovey dovey of the relationship. ^.^

its rather short drama so u can surely watch it over the weekend or so. Cheers!

Completed
Bintangjalerbiru
13 people found this review helpful
Other reviews by this user
0
Jun 22, 2015
24 of 24 episodes seen
Completed 0
Overall 7.5
Story 8.0
Acting/Cast 8.5
Music 8.0
Rewatch Value 8.0
This drama might have the same major plot with Queen Inhyun's Man but there's so much different in these two dramas and i really love them both.

The ending so many room for imagination that leaves me dreaming for more happy moments for these two.
The main character, Gong Min (played by Jing Bo Ran) is such a Dreamboat that i for sure would like to change this drama title to "My Dreamy Man From Another Century". He is such a great lover that i hope they show a little bit longer in the ending. The acting by the actress is a bit mediocre but its okay as long as the lead and the supporting actors are good. I cant help to have a crush on Han Yu Fei and Wang Mang eventhough i extremely love Gong Min. Huhu.
And lastly, almost all the scenes that have moments between Gong Min and Xiang Xiang is so sweet and i really love it. I can rewatch this drama again (as i already rewatch QIHM for 3 times already) just for their moments. Hey, i even cried when they broke up. Lol. 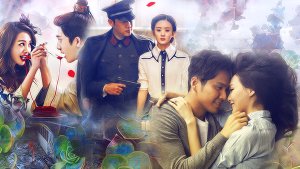