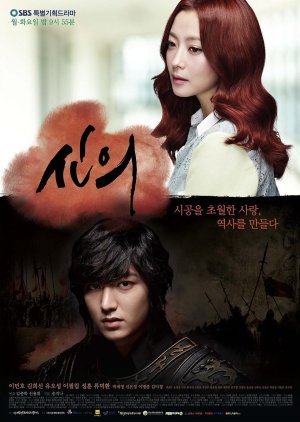 A 21st-century plastic surgeon Eun Soo gets kidnapped and brought 700 years in the past for her healing powers. Goryeo era bodyguard to the king General Choi Yeong is smart but a little naive, he almost never smiles. He faces conflicts with the female doctor Eun Soo, but soon feels attracted to her. Edit Translation

Where to Watch Faith 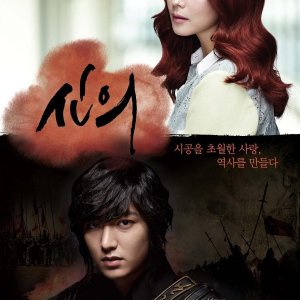 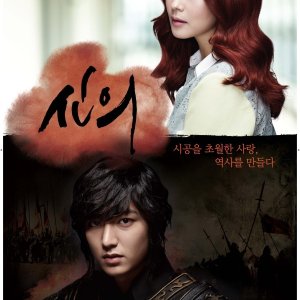 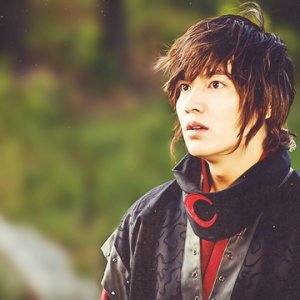 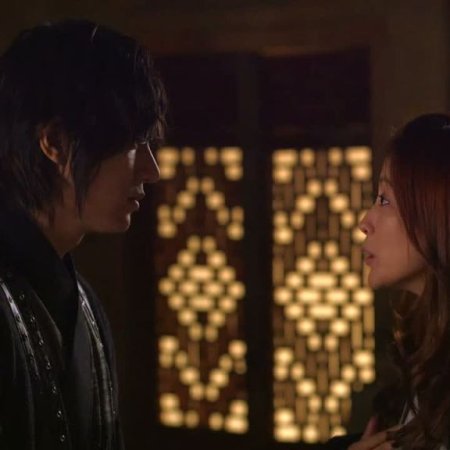 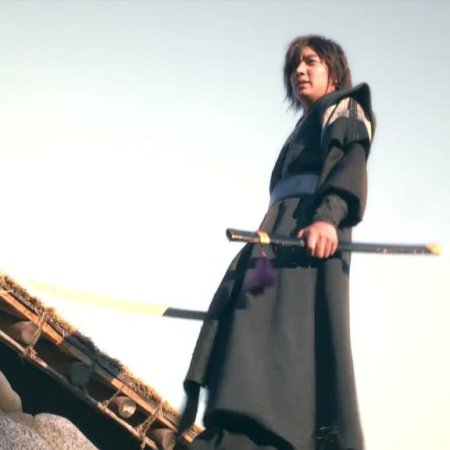 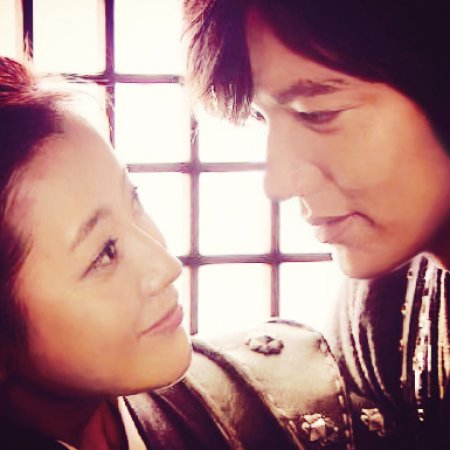 Completed
Emmers
104 people found this review helpful
Other reviews by this user
1
Oct 30, 2012
24 of 24 episodes seen
Completed 1
Overall 9.0
Story 8.0
Acting/Cast 9.0
Music 9.0
Rewatch Value 8.0
While Faith wasn't perfect, it still ended up being obsession-inducing. There were so many good things that helped make up for the flaws.

But let's get the flaws out of the way first. The biggest problems were the directing and editing. There were so many scenes that could've been amazing if they had only been executed another way. The music was edited in awkwardly sometimes, too. And the fantasy aspect was underused as well as some characters (Jang Bin, Eum Ja, Hwa Soo, etc). As one of my friends put it "this show doesn't seem to know how good it is."

But let's talk about all the awesome that made up for the flaws. I think the cast was AMAZING. Lee Min Ho did an amazing job as Choi Young. (And I'm only saying that partially out of the fact that I think he's really attractive. ^_^) I think it's my favorite role that I've seen him do. Kim Hee Sun also did an awesome job as Eun Soo. She was funny and quirky and strong without being annoying. And she and LMH ended up having some AWESOME chemistry. The supporting cast was excellent as well. The king and queen, the Woodalchi boys, the baddies, everyone. I think this is one of the few K-dramas that I've watched where I wasn't annoyed with some bad actor.

The storyline was also really good. Not always executed well, but still really unique and interesting. There was a lot of really good character moments and character development. It was unpredictable, funny, touching, action-packed, political, romantic... not always in a well balanced way, but the moments themselves were good.

The music was really good, just not always used well. The costumes and sets were beautiful. So, basically, there's lots to like as long as you can get over the flaws. Faith is one of my new favorites.

Completed
allyson
63 people found this review helpful
Other reviews by this user
1
Nov 12, 2012
24 of 24 episodes seen
Completed 1
Overall 9.0
Story 8.0
Acting/Cast 9.0
Music 10
Rewatch Value 9.0
To me, Faith felt like a wonderful combination of a great RPG video game and an old anime called Fushigi Yugi. There were times when the show dragged, as pointed out numerous times in other reviews, but for the most part, this drama was really great to watch.


This was my first "historical", and I use the word loosely because I understand that this is by no means a real historical, in that there is time travel and magic. The time travel aspect isn't really unique, especially with the recent crop of dramas this year utilizing it. However, the magic was a first for me, though I wish they had handled it better, or maybe utilized an explanation a little bit more. No one in the present seemed to be aware that magic ever existed, even when Eui Seon seemed to know a lot about Choi Young from her history books. You'd think that he could control lightning magic would have been a prominent focus.


The cast in this show was just amazing, seriously. Though, as it is my goal to someday have Lee Min Ho's babies, I may be a little biased. I had never even heard of Kim Hee Sun before this, and her acting in Faith has me interested in looking up her past dramas. I can't believe it's been 6 years since she has acted! The supporting cast was also a delight to watch, especially Dae Man, who I am glad we finally got a bit of his backstory later on in the drama. I kept wishing they'd tell us how he came to find Choi Young! I loved Lee Philip in Secret Garden, and I wish he had a bigger role in this drama, though I understand his eye surgery issues may have had a part in that. My main complaint on the cast probably lies more with the script than the actor himself. The King was just so whiny! I understand the idea that Kings are humans too, and I get how they tried to humanize him, but sometimes I just wanted to hit him over the head and tell him to man up already!


I make myself wait a day after finishing something before writing a review, because sometimes, you're just too close to it to accurately describe how you are feeling. And usually by that time, I have forgotten all about the music. But this show had such great music, it stuck with me. It really fit the tone of each scene remarkably well.


If you want something with lots of action, a sweet romance story (with next to zero PDA), and lots of kidnapping, murder, attempted murder, poisoning, subterfuge and court intrigue, then this is the drama for you! The romance remains the key plot point for the drama, so you have to like love stories or I think you might be rather bored by all of the posturing and pursuit of Eui Seon's heart.

New Topic
Be the first to create a discussion for Faith 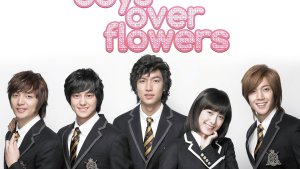