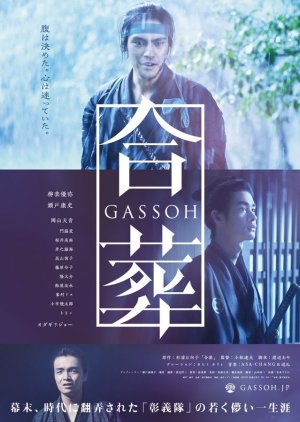 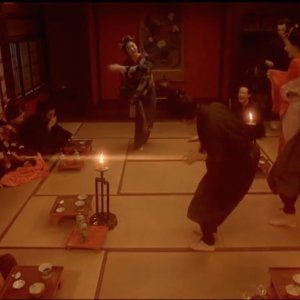 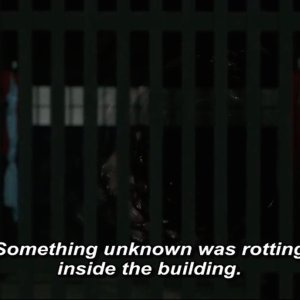 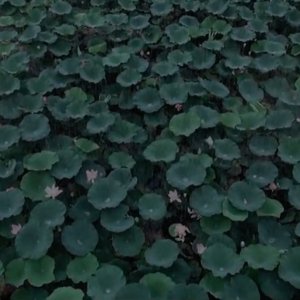 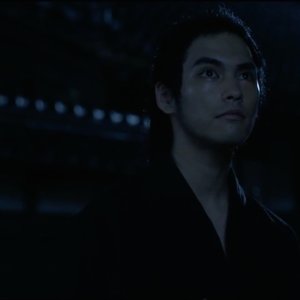 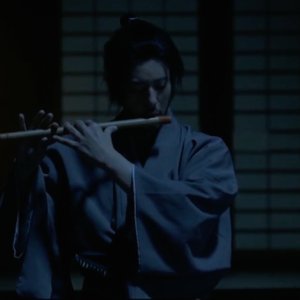 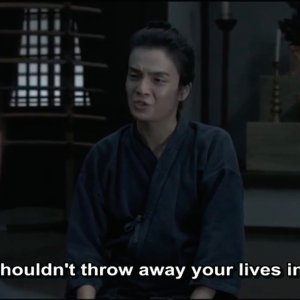 Completed
BrightestStar
10 people found this review helpful
Other reviews by this user
2
Nov 19, 2016
Completed 2
Overall 9.0
Story 7.5
Acting/Cast 9.0
Music 8.0
Rewatch Value 7.0
I loved this movie! I understand it won't appeal for everyone though. This isn't some sort of heroic story, nor doomed romance, nor about revolution. These themes are explored, but it's mainly and mostly about the state, the condition of the country at that point in time. It's about youth distortion and chaos.

The film opens with a peculiar scene. Masanosuke (Seto Koji) gets home and realizes his shoes are wet. He accidently stepped into something disgusting with an off-putting smell. The next morning, he doesn't notice anything, however in the evening he can smell it again. He realizes something is rotten deep inside the house he was passing by. He can't clearly identify it.

We then follow three young men. One is driven by the old ways of thinking. He can't accept the upcoming change, and dreams of this heroic life probably similar to samurai stories he grew up listening to. He believes in his own grandeur and nothing else will move him. The second is all about revolution, change and movements. His mind and words are big, yet fails to capture anyone's attention. Finally there's the one indifferent to the cause, just following the tied, until he finds himself in something he can't comprehend, and with not enough resolve to follow through.

When the country is going through a state of uncertainty and distrust, those three representing different ends of the spectrum of the people in those times. So while it does represent Japan at this important time in history, but the story definitely transcends beyond its setting.

The acting doesn't disappoint, to say the least. Of course Yuuya Yagira dominates the screen in his strong presence, but the others came through when needed. Really enjoyed Okayama Amane's acting here. I'm not too familiar with Seto Koji, but he was perfect for the character he plays here. Odagiri Joe plays a supporting role but his presence was notable (& beautiful). Finally Kadowaki Mugi with her minimal presence manages to distinguish herself.

I also loved the direction and camera work. The colours used in the scenes, mostly dim, at times disturbing red, or the desolating blue, were effective in representing the mood and feeling of the characters and events. The shots were poingnant and gives us a perfect idea of the place of the characters in the whole picture. It's more symbolic than anything. In any case, the combination results in this painting full of hope and anguish. It's relentlessly beautiful.

There is so much I appreciate about this movie, but it definitely isn't one easy to recommend. I'd say if you are interested in, not that period of Japanese history, but the mental state it was in, you'll definitely enjoy it. If you're looking for a movie about extravagant heroism, this isn’t the movie for you. If you are a fan of any of the main cast, chances are you'll enjoy the movie for the acting at least, just set your expectations right. Happy Watching :D

Completed
Daisuke
0 people found this review helpful
Other reviews by this user
0
Apr 11, 2019
Completed 0
Overall 9.0
Story 9.0
Acting/Cast 9.0
Music 10
Rewatch Value 7.0
Excellent. Stylised Samurai epic ~~ crisis of end of Tokugawa era crossed with crisis in lives of warriors and tragic resolution. Typically this presents series of images with limited action including shots of flower representing beauty in transience, like human lives ~~ especially those bound by code of honour. May be difficult for non-Japanese to appreciate, but similar to Greek classical tragedy. This is NOT in tradition of "action" samurai movies. The actors are good here, though the relations between characters could be made clearer, story of individuals quite difficult to follow. Not great, but still cathartic.

New Topic
Be the first to create a discussion for Gassoh