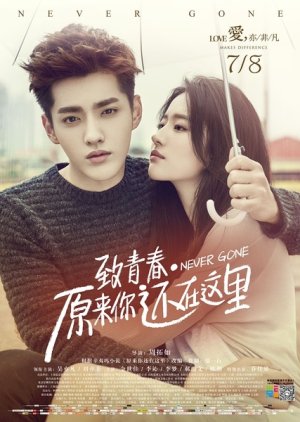 The story started in high school. Su Yun Jin was a gentle and quiet student, while Cheng Zheng was the total opposite of her. He fell in love with her and started to pursue her until they sat in college, even when they studied in a different university. After a while they finally started dating. However, the difference in their family background and personalities caused them to part way with each other. A few years later, Yun Jin established a successful career and Cheng Zheng reappeared in her life. Edit Translation 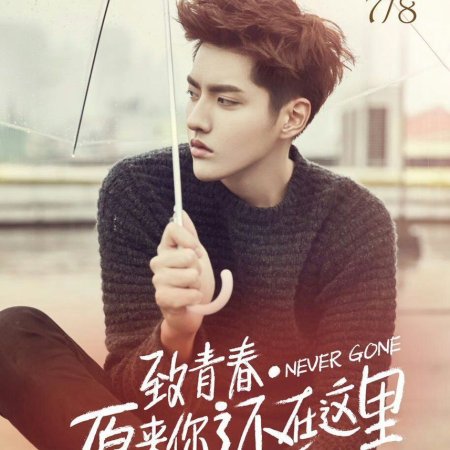 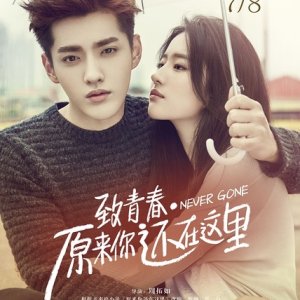 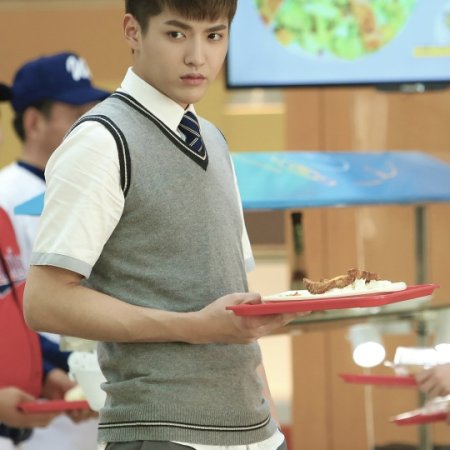 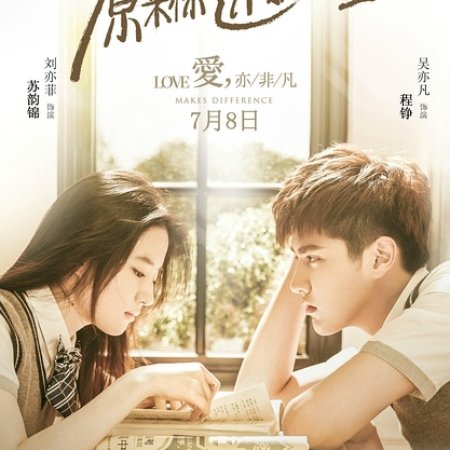 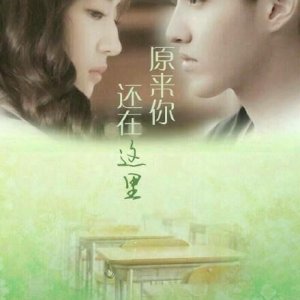 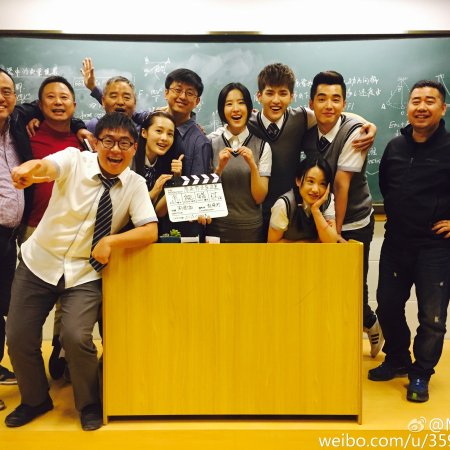 The movie's not perfect, but I still love it :) Great music, great cinematography, and dialogue exchange on confessions ... I replay all the couple interactions between the two main characters, just because, I'm a sucker for make-out scenes.

WHAT CAN BE IMPROVED:

It would've been better if it included a backstory (as explained in the original novel) on how Cheng Zheng fell in love with Su Yunjin. Also, the movie did not provide more scenes on events that occurred, ultimately not giving enough time on characters to grow and develop properly throughout the story.

Otherwise, the movie is great. The ending was slightly disappointing because I wanted a more straightforward ending, but it opened up questions and allowed me to think about what should happen based on the decisions the couples have made in the story. It's a neutral ending and I didn't see anything bad from it.

By the way, this movie ending isn't the actual ending to the story. If you watch the MV version of the theme song to Never Gone you would see the perfect happy ending that most viewers would be looking for. *raises hand* :)

Completed
Michelle
7 people found this review helpful
Other reviews by this user
0
Nov 29, 2016
Completed 0
Overall 5.0
Story 5.5
Acting/Cast 6.5
Music 5.0
Rewatch Value 3.0
This film was frustating. It got me through a 24 hour flight but it was so frustrating! For starters, it felt like it never got started and the ending was atrocious. Personally, I believe it would have been better as a drama, rather then a film.
The story could have been really well done if on a larger time scale (therefore why I suggest it should be a drama). It is very sweet but I think should have been more in depth. The story line is something that cannot and should not be rushed, but was. For that reason the characters weren't very strong, which then meant that you didn't have a strong connection to them.
For that reason, the actors, I don't think, could have done much better then they did. I think the main selling point for this film was the fact that they are attractive. That probably adds a lot more to the film then you would get otherwise. The music wasn't too memorable.
Just to note, make sure it is a good subtitled version because I found the version I watched (which to be fair was on a Cathay Pacific flight, so I would have expected more from paid translators) didn't have very good wording with it, and didn't translate what was written down, which seemed to be quite essential (I can't tell though).
Also make note that the ending is the most frustrating thing you will ever see and brings more questions then answers. However if you google it, you find out what the final plot was meant to be and you feel a bit more satisfied. Also look {https://www.youtube.com/watch?v=1E-qugSxZLA} as it has the deleted scene at the end. The director was an idiot for cutting out the ending because it kind of ruins the film - or at least it ruined a good 7 hours of my flight as I got frustrated for not seeing the ending.
Overall, I would get too frustrated to watch this again. At points I enjoyed the film, but I think it just wasn't well done. I enjoyed the theoretical story line, but wish that it was done better (preferably as a drama).

New Topic
Be the first to create a discussion for So Young 2: So You're Still Here 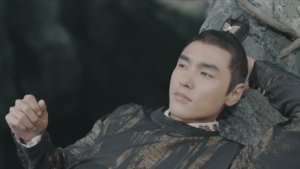 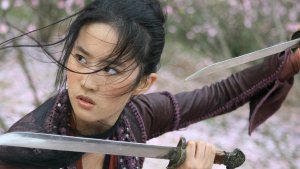