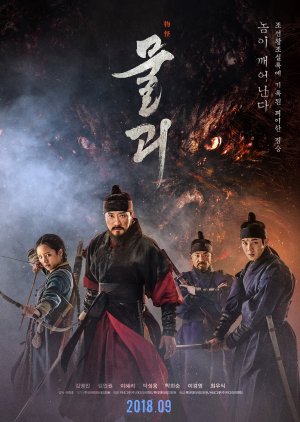 It’s the 22nd year of Jung Jong. The plague has taken over Joseon, and fear runs rampant in the streets. When rumors of a vicious beast roaming Mount Inwangsan–called “Monstrum” by terrified masses–begin to spread, fear turns into panic. In order to quell the rising panic, Jung Jong brings back his most trusted general Yoon Gyum from retirement. Joined by his daughter Myung, his right-hand man Sung Han, and royal court officer Heo Yoon Gyum sets out to find the mysterious creature. Is the creature, Monstrum real? Or a figment of the fearful mass’ imagination? Will the people of Joseon ever live in peace again? (Source: HanCinema) Edit Translation 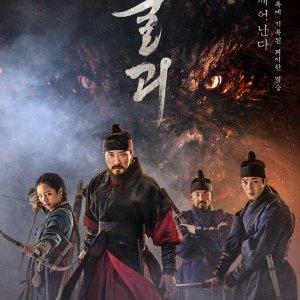 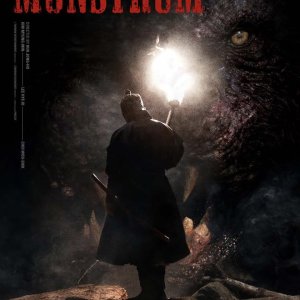 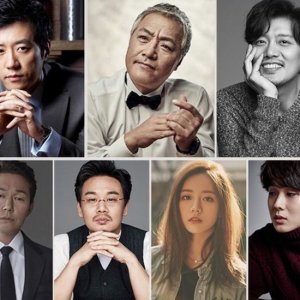 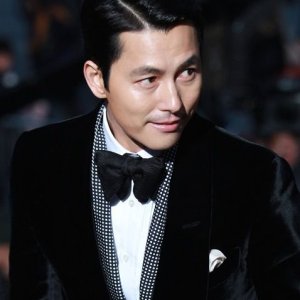 Completed
Senpai
3 people found this review helpful
Other reviews by this user
0
Feb 5, 2019
Completed 0
Overall 6.0
Story 6.0
Acting/Cast 7.5
Music 7.0
Rewatch Value 3.5
A fantasy film from South Korea, located somewhere between historical drama and comedy that does not literally work, history is weak that sometimes it simply seems ridiculous referring to cinematography and acting despite a strong cast. Especially when the real monster appears and somehow remembers the giant dogs from the original GHOSTBUSTERS film directed by Ivan Reitman. Valuable shelf life that should not be missed as it should be fun for all fans of the genre and hated by movie reviews, for sure.
Was this review helpful to you?

New Topic
Be the first to create a discussion for Monstrum