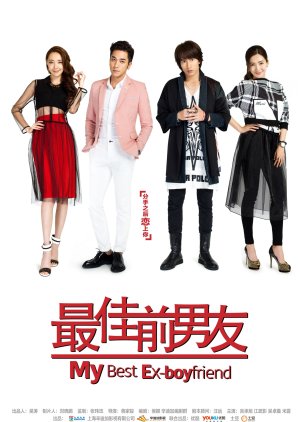 Fu Fang Si and Li Tang, Cheng Xiang Nan and Yin Hao Ran, had beautiful and romantic memories, personality conflicts, and eventually lost due to real differences. After many years on a gorgeous fashion show, fate let them meet again. When Fang Si is already very close to reaching her dreams in the fashion industry, Li Tang has once again entered her life; The problem became even more complicated when her current boyfriend's famous supermodel ex-girlfriend entered the scene. Fang Si's studio suffered more misfortune with her ex-boyfriend Li Tang coming to the rescue. Will they have a better future this time? Edit Translation 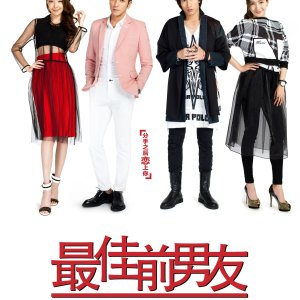 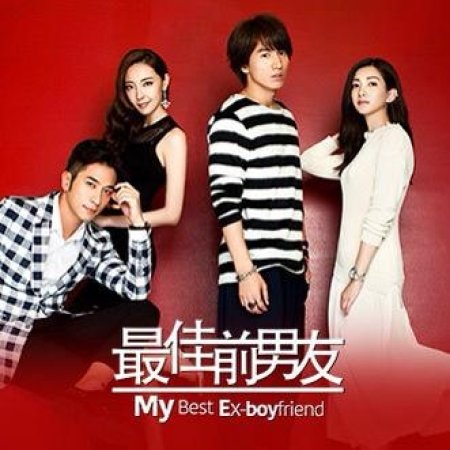 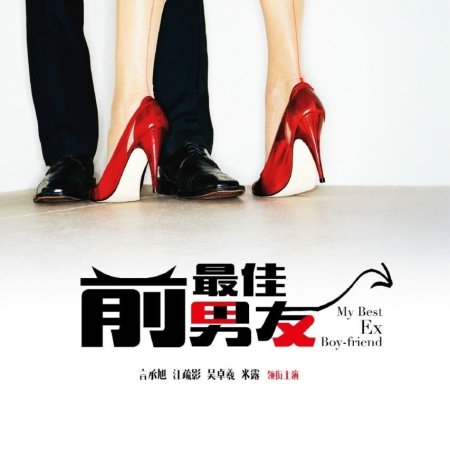 Completed
Jasmine
10 people found this review helpful
Other reviews by this user
2
Sep 26, 2015
42 of 42 episodes seen
Completed 2
Overall 9.0
Story 8.0
Acting/Cast 10
Music 9.0
Rewatch Value 8.0
Unlike many viewers, I actually thought the second half of the drama wasn't as draggy as I thought it would be. Maybe because I'm used to draggy t-dramas, but I sincerely thought that this drama didn't drag. Although this is supposed to be a fashion drama, there is quite a lot of corporate politics which I surprisingly kind of liked to watch (the fashion for the girls looked great though!). Sure, the story is a little cliche, and yes, there are a lot of flashbacks, but that's what makes this drama great. The flashbacks show us a glimpse of the 'ex-boyfriend' and they were actually my favorite part of the drama.

I have no complaints about the cast at all. Viola Mi's character (Xiang Nan) was just beyond annoying as the antagonist but she is an amazing actress (this is the first drama I saw her in). Her emotional scenes were spot on and I could really feel her inner turmoil. Of course, many said Maggie Jiang was kind of cold and unemotional but I actually thought she nailed her role as a strong career woman and she had huge character development to change her previously cold exterior. Nothing needs to be said about Jerry. I always love him in dramas, but I thought this role fit him a lot more (he's really adorable when he acts immature). Last but not least, Ron Ng (I saw him in Cantonese movies before), but this is the first time I saw him in a drama, and unfortunately he was dubbed but anyone who has second lead syndrome would definitely fall in love with him. The rest of the cast were great as well. There are the accomplices, the hilarious (and gossipy) office staff, a supportive mother, a disapproving father, and two comedic reliefs in the form of Ban Jie and Da Luo!

Music was really nice, albeit a little repetitive. I liked how they used some of JJ Lin's old songs. That being said, I even downloaded the OST so I guess it's pretty catchy!

Overall, I really recommend it. Re-watch value is alright because at 42 episodes, it's long! However, maybe I would watch it again a few months later, but I would definitely re-watch some of my favorite episodes. If your taste is anything like mine (meaning you're used to 'draggy t-dramas'-see previous reviews) and you can stand that for the cute OTP, then you will definitely love this drama. Of course, if you're a Jerry fan like me, you can't miss out on this drama either! (9.25/8)

Completed
dramarian
9 people found this review helpful
Other reviews by this user
2
Sep 6, 2015
42 of 42 episodes seen
Completed 2
Overall 10
Story 9.0
Acting/Cast 10
Music 10
Rewatch Value 9.0
First of all, I didn't expect much when I started watching this and because I just felt like I had to watch it as a Jerry Yan fan. The story’s very simple and can be typically found in a lot of other dramas but sometimes even the simplest plots can lead to a really good development of both the story and the characters. There are also plot lines about revenge and business which may annoy you but at least it didn’t drag much compared to most C-dramas that I’ve watched that focused too much on those sides.

I actually have nothing to complain about the main cast because I felt that they played their parts very well. Jerry Yan's immature/childish Li Tang made this drama turn into comedy (especially his outfits). Despite his childishness, I just found myself falling in love with him more and more. Maggie Jiang's Fu Fangsi is very inspiring and I'd love to be someone like her. She doesn't let anyone or anything stop her from pursuing her dreams. She's a rare breed in dramaland and more female characters should be created like her. Ron Ng's Yin Haoran may be your typical martyr-like second male lead but because of this kindness, his flaws were also revealed. Viola Mi's Cheng Xiangnan may be the annoying antagonist but it's not always rainbows and butterflies in a supposedly feel-good drama. It also shows that she's an effective actress! I also have to give credit to the supporting cast because they added elements of fun to the drama as well.

I LOVE the music in this drama. I’m not into CPop unless the songs were used in a drama so it was only recently that I discovered that some of the songs used in this drama were not new already. I have always known that JJ Lin is a great singer based on people’s opinions since I never got the chance to listen to his music so it was just great that I got to listen to his music because of this drama. My ultimate favorite songs are JJ Lin and Kym's "Waiting For Your Love" as the opening song and Wang Su Long's "If I Could Turn Back Time" as the ending song.

Will I rewatch this drama again? There’s a huge possibility that I will because I started and ended it with the mere focus of blogging about it. So next time, I’d probably watch it out of leisure/enjoyment. And why wouldn’t I want to rewatch the adorable and funny scenes especially involving Tang and Fangsi? Count me in!

The cinematography/editing of the drama was well done and of high quality and I wish more C-dramas would learn their lesson from this drama. It’s also important to note that the story pretty much revolved around the world of fashion which makes it refreshing and pleasing to the eyes! Most importantly, the story’s really enjoyable to watch because of the splendid cast (both main and supporting). Overall, I recommend this to anyone who's just up to watching a refreshing C-drama in terms of its quality and theme. 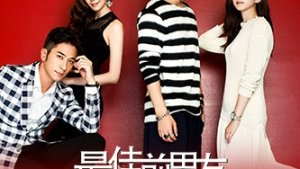 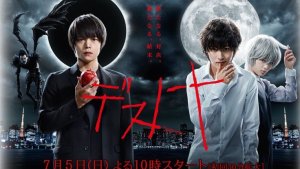