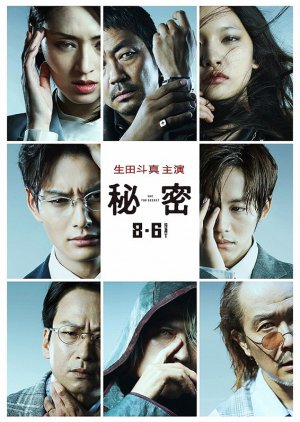 Set in the late 21st century, an MRI scanner is introduced at the National Research Institute of Police Science's 9th Forensics Laboratory. The machine is able to scan the memories from even the deceased. As ethical questions arise over the machine's use, the 9th Forensics Laboratory members, including rookie Ikko Aoki and Chief Tsuyoshi Maki, struggle to solve cases. Edit Translation 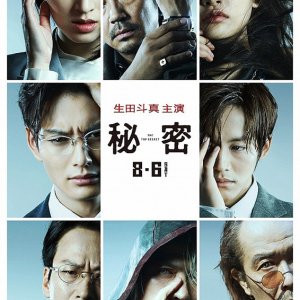 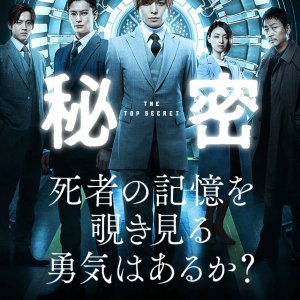 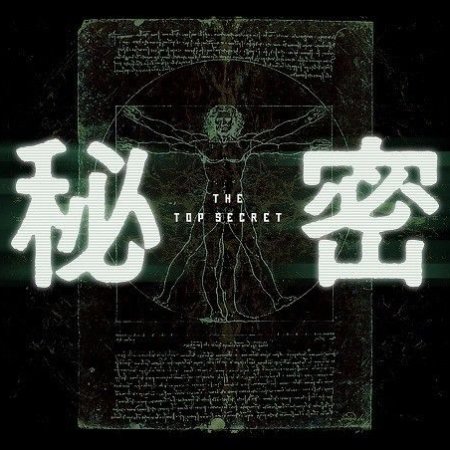 This movie is a mess. A good kind of fucked up mess. This movie carries on the crazy roller-coaster ride from the anime and bring another kind of horror to the realm of live action. It's very graphic and I'd recommend you to be 17+ before you watch Himitsu: Top Secret. This movie is fucked up and I'm serious.

For the plot and acting, you don't have to worry. You might say that Ikuta Toma wouldn't fit Maki's shoes but you'll be utterly wrong. Toma carries Maki's grief and guilt so well that you won't mind anything else and Okada Masaki is perfect for Aoki. Just don't expect subtle shounen-ai like in the anime because their relationship here is just like any proper boss-subordinate.

The movie itself has squicks that normal human would feel like ready to vomit about. I'm a squeamish movie-goer and I don't regret ever watching this movie, even though I want to throw up my dinner afterward. Let's just say that if you ever watch the anime, you'll get the same sense of dread if not more because hey, we're talking about a live action here.

Completed
RastaGurl
4 people found this review helpful
Other reviews by this user
0
Jun 10, 2018
Completed 0
Overall 8.5
Story 8.5
Acting/Cast 8.5
Music 9.0
Rewatch Value 8.0
I went into watching Himitsu-The Top Secret today knowing only what i read in the synopsis on KissAsian. I did not know it was based on a Manga or that there is an anime adaptation, had i done my research prior to watching the movie, i would have opted to watch the anime first as i believe it's quite rare to come across a movie adaption of Manga that gets it right. So coming from the view point of a person who has not read the Manga or seen the Anime, let's get to what you need to know...

This movie contains GRAPHIC and EXPLICIT CONTENT which means if you cannot stand nudity, sexual content, profanity, graphic murder and medical scenes, this movie is not for you. ***I would recommend this only for a mature 18+ audience***Would i call this a horror? i'm going to say no but to be fare, there elements of horror within this movie. If i had to describe this movie, i would say it's the Minority Report (with Tom Cruise) meets The Cell (with Jennifer Lopez) but a whole lot better with a dash of Death Note vibes (solar eclipse scene specifically)
WHAT I LIKED:
The cast selection was on point. I am not familiar with any of these actors but believed they, for the most part fully immersed themselves in their roles. Stands outs were 1. Tom Ikuta as Tsuyoshi Maki, i felt his grief and the weight of the load he is carries, he portrayed Maki so well. He reminded me somewhat of L from Death Note 2. Lisa Oda as Kinuko Tsuyuguchi and 3. Nao Omori as Shunsuke Manabes.
The story line without giving too much away holds ups well in the suspense, psychological thriller genre. They tell you who the killer is within the first 30 minutes so how do they keep you watching? They hook you in with 1. music that makes you think something is about to happen, if you've watched any Japanese horror films, you know the music i'm talking about. There was also something cold and unsettling about the lighting in each scene too, nothing felt welcoming, they did that real well! 2. a contentious topic that involves the use of an MRI scanner that probes peoples minds after death 3. the release of gritty flash backs in varying resolution was very well done and enticing . I was grossed out and hooked with the opening scene
WHAT I DIDN'T LIKE:
Masaki Okada was ok as Ikko Aoki but as the second lead male, not a very memorable performance for me. His character just seemed to get lost in the scenes with the other characters I've mentioned above. I loved this movie, it was gripping and suspenseful, however, i do believe the story needed more character development; "there's a fine line between good and evil" we are eerily told that in the movie and as a viewer, i kind of like it when writers take us through a gradual unfolding of action and consequence where that fine line they talk about is revealed but they just didn't pull that balance off well enough, it felt almost like the writers gave us the middle part of the novel first and i believe it takes great skill to keep people captivated when you flip the script like that.

New Topic
Be the first to create a discussion for The Top Secret: Murder in Mind