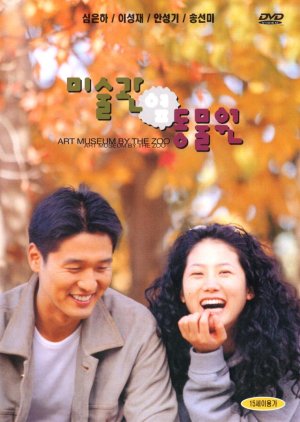 Chul-soo, a young man on leave from his military service, goes to stay with his girlfriend Da-hye. However, Da-hye has already left to marry someone else, and she sublet her apartment to Choon-hee, a quiet amateur filmmaker. Chul-soo and Choon-hee start arguing almost as soon as they meet, but he ends up staying in her apartment and helping her with a script she's writing for a contest. They continue to conflict with one another because of their opposite views on life and love. When they go to a park in the suburbs, Chul-soo wants to visit the zoo full of people and animals, life and activity. On the other hand, Choon-hee prefers the art museum. She likes to look at things at a distance; pictures in frames and life through her camera lens. At the moment, Chul-soo is hurting from his break-up and Choon-hee's imagination is captivated by an ideal one-sided love, but who knows what will happen by the time they finish the script? (AMW) Edit Translation 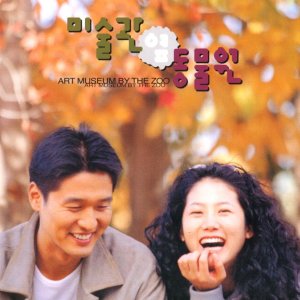 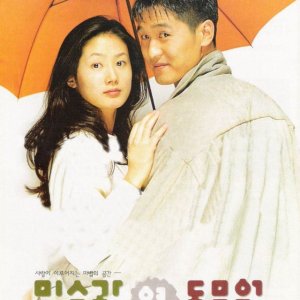 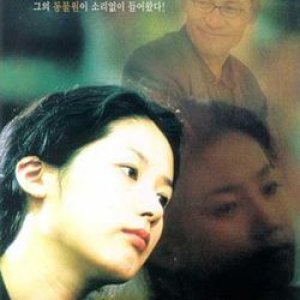 Completed
nayosh
7 people found this review helpful
Other reviews by this user
0
Apr 16, 2013
Completed 0
Overall 9.0
Story 9.0
Acting/Cast 9.0
Music 8.0
Rewatch Value 6.0
there's no review so I shall spread the love :)
this movie is a classic romantic story
"girl meets boy and became close then realize they're in love "
so what's different ?
no over acting
no very complicated problems
just a simple sweet story about two different character-ed people realizing more about love
it's not poring and it gives you some inner peace .
Was this review helpful to you?

Completed
Peppersqueak
0 people found this review helpful
Other reviews by this user
0
1 day ago
Completed 0
Overall 5.5
Story 3.5
Acting/Cast 5.0
Music 7.0
Rewatch Value 6.0
So this movie was difficult to rate. Truly.
I think it's more of an arthouse movie with alot of poetry and pictures that leave much to your interpretation.
Let's start with what I liked. I have to say it's the way it's filmed. The stillframes, the angles, the composition. I could tell director put alot of thought into every shot.
The choosing of light was interesting most of it being twilight or sometimes even at night.

The story, looked at without the filming does not have alot of consistency. Im pretty clear that the movie would be much worse without the art of filming.
The acting is not Masterclass. I did not get smart out of the ml. First he behaves like a giant douche and then is still douchy but also nice? A tsundere?
I just didn't like how he treated the fml ecpecially in the beginning. He was the person barging in and being a squatter.
The fml.... Meh? Not much to say, just portrayed an uninteresting character? I think she could have worked with more.

The filters being sepia and mostly on the red greenish pallette is probably not everyone's thing.

What made me like the movie in the end significantly more is the ending.
Im gonna try not to spoil here: meeting at a crosswalk from places you think you never going to visit and meeting in the middle was a really good choice for an ending.