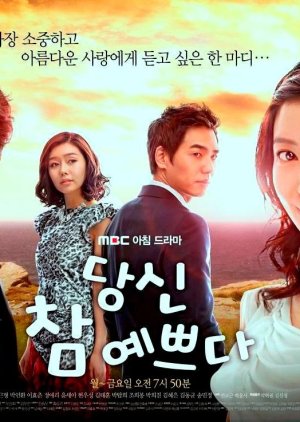 Go Yoo Rang confident and optimistic about life in general. She falls in love for the very first time with Chi Young. But Chi Young suddenly leaves her to return to Seoul. Desperate to be with Chi Young, Yoo Rang flies to Seoul only to find out that he is already a married man. Edit Translation 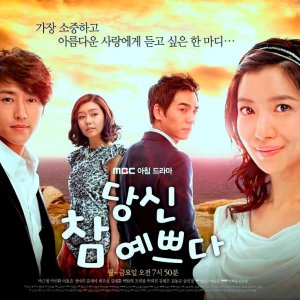 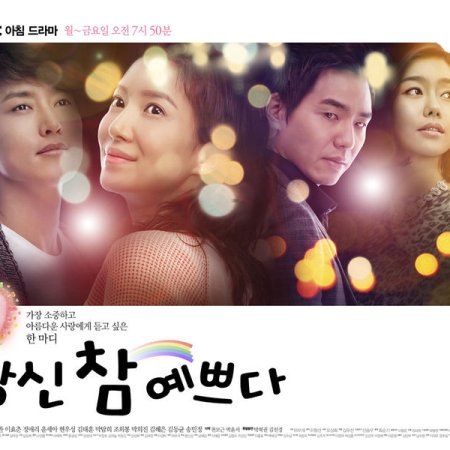 Completed
Myd
3 people found this review helpful
Other reviews by this user
0
Jun 11, 2015
135 of 135 episodes seen
Completed 0
Overall 6.0
Story 8.0
Acting/Cast 7.0
Music 3.0
Rewatch Value 2.0
Well , I don't know if it's only me , but I think when It comes to LONG dramas , the majority of audiences are MOMS ! Seriously , when this drama was shown in my country , my mom fell for it , and she kept saying : Hey why don't you watch this ?! the story is awesome ! O_O
When I found out that it's a long melodrama I was somehow doubful cause usually they're not my type but to be honest the story attracted me !
A girl who's lived as a very - let's say - good and inoccent girl but suddenly falls into a situation that changes her whole life ! She finds out that she can't live like a mommy's girl anymore and this new life grows her up and makes her skin thicker and her heart stronger !
And meanwhile , there's a guy who unbelievably decides to help her ! Love at first sight , you know =)) !
the story is ... GOOD ! not great , but at least it gives you a reason to watch next Ep !
Yoon Se Ah who acted as the first role has an admirable way of acting ! I could feel she was drawn into her character ! The other actors were fine too but I hate it when a movie/drama tries hard to show someone's 100% bad or 100% good ! I mean this is not what happens in real world ! So creating the first male role character as a HEAVEN-SENT guy who hates money and prefers to work as a labor than accpeting money from his let's say - DEVIL - grandpa / and the second male role as the baddest man ever ... It was something I really wanted to change about this drama !
At last , watching this drama be prepared to see lots of cliche but because of the intresting story and some funny parts It's worth watching once ! and ... don't forget to recommend it to your moms Lol ! =))

Completed
BNE_sa
0 people found this review helpful
Other reviews by this user
0
Sep 24, 2015
135 of 135 episodes seen
Completed 0
Overall 8.5
Story 7.5
Acting/Cast 6.5
Music 5.5
Rewatch Value 5.0
I think this was a very good drama. it may be long but good. it got a little boring at some points and it had it really good parts.
Was this review helpful to you? 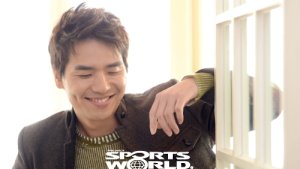 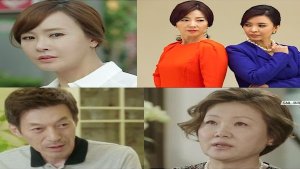