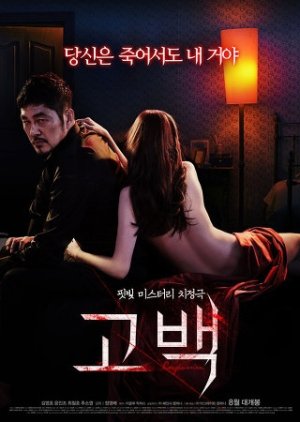 Sang Woo survived a car explosion. He lost his memory but he was able to return to a normal life thanks to his wife Yoon Hee who takes care of him with devotion. However, Sang Woo starts to feel alienated from himself in the past and the 'him' his wife talks about. He starts getting suspicious. He also finds out his wife was having an affair and becomes obsessed with finding out about his past. A man starts to follow his steps and Sang Woo is even more confused. 'What kind of a person was I in the memories lost?' The shocking truth is revealed. Edit Translation 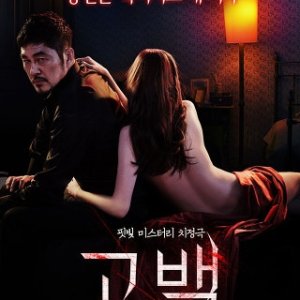 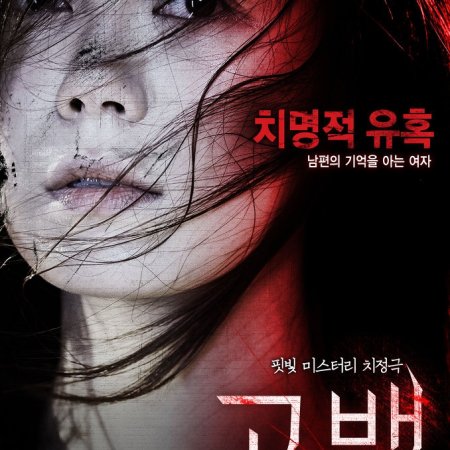 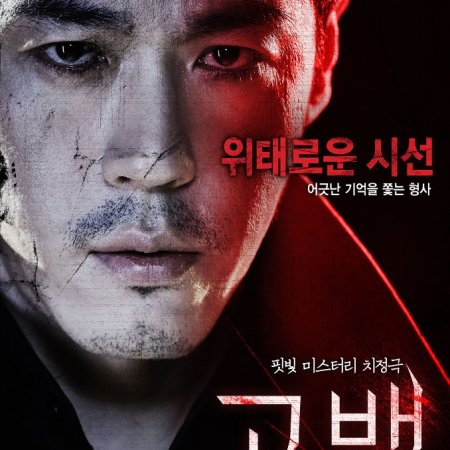 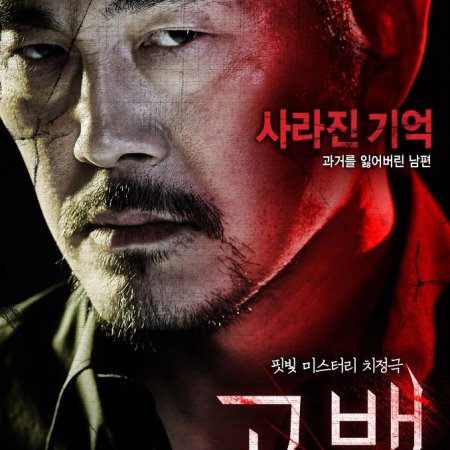 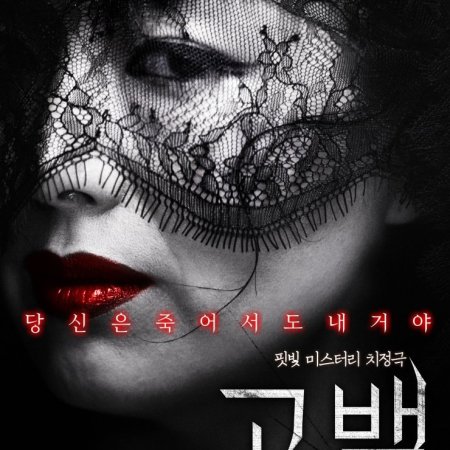 Completed
Senpai
0 people found this review helpful
Other reviews by this user
0
Jan 19, 2018
Completed 0
Overall 6.0
Story 6.0
Acting/Cast 7.0
Music 7.0
Rewatch Value 5.5
The film begins with Sang-woo waking up in a hospital after a near-fatal car accident that took away his memory. He has no idea who he is and who his wife is. As  the story progresses, we see him confused with flashes of memory and  texts from a private investigator he hired before the accident to spy on  his wife. To make things worse, he soon discovers that his wife might be cheating on him and hiding it from him. The plot is simple, not at all innovative, totally predictable. The  performance is also not worth mentioning because it is very robotized,  does not pass the real sensation of the moment, of the scene, of the  action. As for cinematography the film is very well represented by it.

New Topic
Be the first to create a discussion for Confession