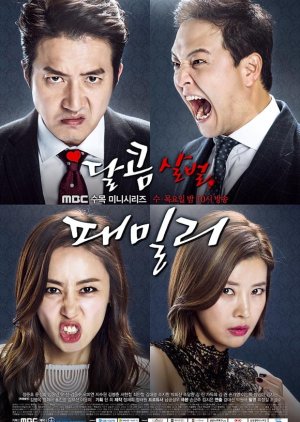 At home, he is a nurturing dad and devoted husband but, at work, he is a cold-blooded mobster who metes out punishment and engages in bloody turf battles. While he is a dutiful son to his mother and takes care of all of her needs, he is a middle-aged married man, who cannot depend on his own kids to do the same for him in his old age. He is also in an awkward situation in the gang where he takes orders from the former gang boss and kingmaker while his young gang lieutenants are angling for his job. Tae Soo is a dad and husband who is trying to do what is best for his family while he has to evade the authorities who keep tabs on his gang activities, waiting to pounce on him once they obtain hard evidence of his criminal activities. “What is so evil about being a mobster? It’s all about making a living!” That’s how Tae Soo sees it. (Source: MBC) Edit Translation 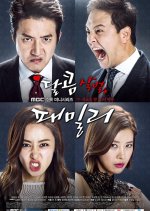 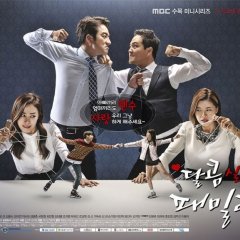 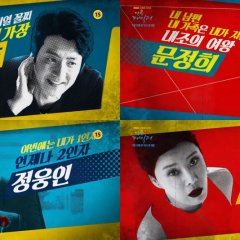 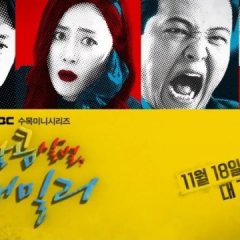 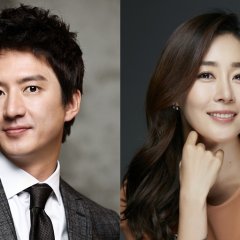 Completed
All_In
7 people found this review helpful
Other reviews by this user
0
Feb 21, 2017
16 of 16 episodes seen
Completed 0
Overall 9.0
Story 9.0
Acting/Cast 9.0
Music 7.5
Rewatch Value 7.0
Sweet, Savage Family is a gem of a drama that went underneath the radar when it was airing. I used to joke that I was one of 5 international fans watching it as it aired. I freely admit that this isn't everyone's kind of drama but it was fun, quirky, often poignant and managed to surprise me more than once.

I liked the story of this couple trying to deal with the ins and outs of life and marriage with the husband as a gangster as if this was a viable long term career option. It's treated as if he's a salaryman. The wife having to deal with a kind of gangsters' wives club was particularly amusing for anyone who has ever had to attend functions due to a spouse's career.

One of the aspects I liked best was that our lead couple are not perfect people. They both make mistakes and perhaps can be unreasonable. I prefer this over cookie cutter perfect characters. I also like that Moon Jeong Hee plays a really strong, though sometimes at her wit's end, woman. This is not a pushover female k-drama character. All the actors did a good job, but these two leads were great.

Again, it is hard to get the tone of this down because you can go from gangsters violently fighting to quirky humor pretty quickly. (This kind of reminds me of the tone sometimes in parts of Angry Mom.)

The side story about a couple trying to decide if they can give love a second chance sometimes worked for me, sometimes didn't.

The teen romance. I kind of ended up okay with it in the end, and the actors were fine but it seemed like the drama was throwing it in hoping maybe to get a little of the youth market in Korea.

There was some inconsistent writing in what happened to a character. I think a huge opportunity for comedy was lost re: the movie they were making. Instead the writers went to some story that seemed thrown together for some major drama at the end.

So basically it lost a point for some inconsistent writing and a lost opportunity for a strong finish instead of an ok one. Still the journey was a lot of fun with laugh-out-loud moments and a few "oh my gosh, I didn't see that coming" . As a viewer of A LOT of dramas, I love being surprised.

New Topic
Be the first to create a discussion for Sweet, Savage Family