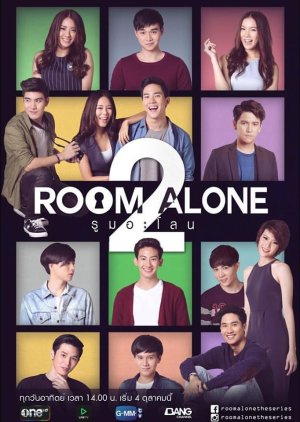 This series shows stories of lonely people in the age of social media. Everyone stays by themselves on the same floor, from room 401 to 410. Although their lifestyles may be different, the owner of each room has to confront with the same problem, and that is loneliness. Social media seems to be the only choice for them to have someone for talking, liking, and following. However, in reality, that loneliness cannot be deleted. Edit Translation 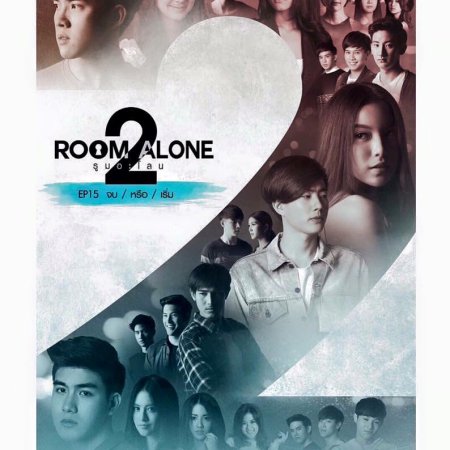 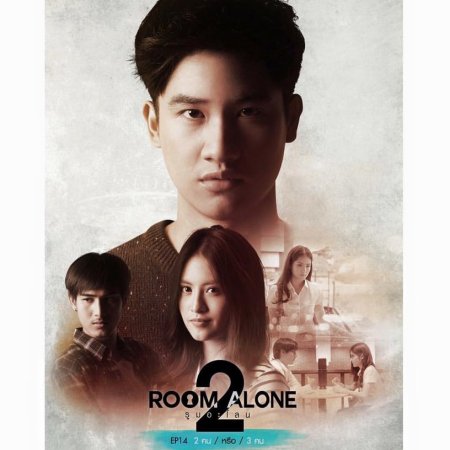 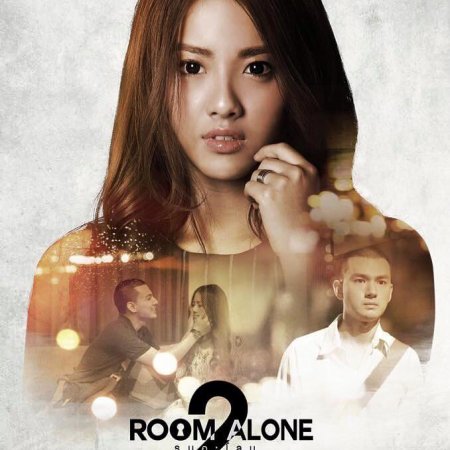 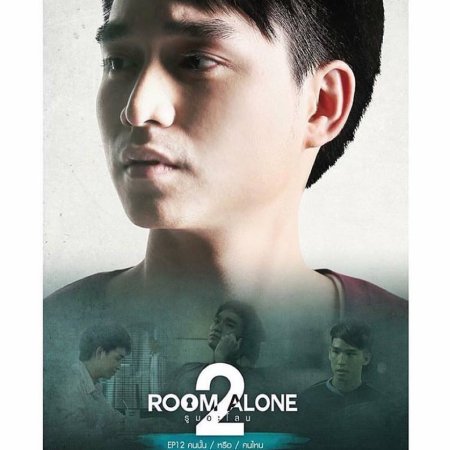 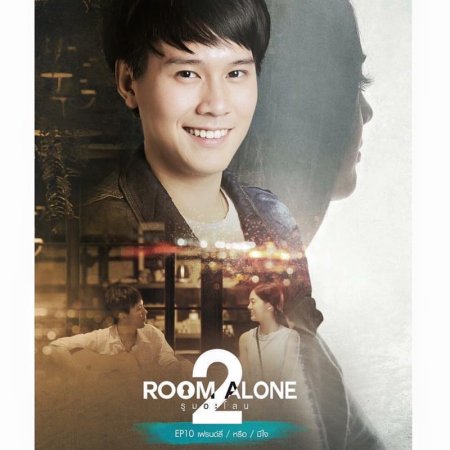 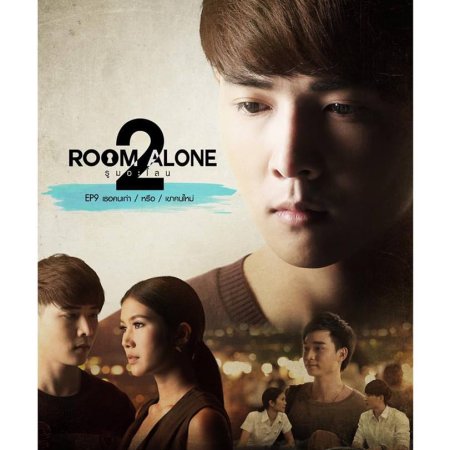 Completed
GlasgowBLFan
1 people found this review helpful
Other reviews by this user
0
Jul 24, 2019
15 of 15 episodes seen
Completed 0
Overall 5.0
Story 3.5
Acting/Cast 7.5
Music 8.0
Rewatch Value 1.5
Although the 1st series wasn't amazing and the last episode was poor it was still a watchable and a fairly entertaining show, this however is a completely different story.

One of my fav characters from the 1st series was Min but here she has become deeply annoying and by far my least favourite and Terk has also changed into a self obsessed idiot because of what he does to Jaegun. The story between Namo & Tent is very creepy and I really didn't like it and Men's story between him and the waitress was pointless and went nowhere in fact he doesn't interact with any other character but the waitress at all, it really felt like a tacked on story. It was also a shame that View didn't have nice ending with someone in fact he and Min virtually disappear about have way through the series and only pop up here and there.

There are a couple of nice things though, Puen & Air are lovely together, Kin & Baitoey have an interesting relationship (Kin must be one of the nicest boyfriends ever) & I really like Earng he had the best development of any character in the series by far. The acting is for the most part good and the music is actually very good.

Overall this is very slow paced with some very repetitive storylines and unlikeable characters, if you enjoyed the 1st series then maybe give it a watch otherwise your not missing anything by giving it a miss.