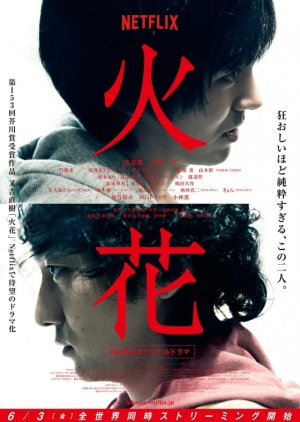 Struggling artiste Tokunaga has an electrifying encounter with a senior artiste Kamiya, a genius who has his own unique stand-up comedy philosophy, and becomes his disciple. This is the story of the friendship and struggles between two performers trying to make it in the competitive world of show business. Edit Translation 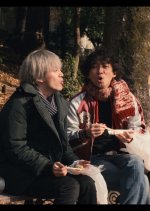 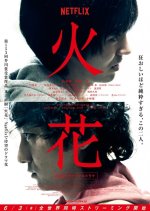 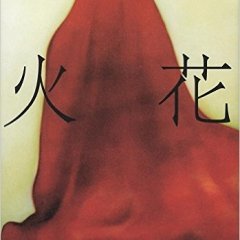 Completed
akte
4 people found this review helpful
Other reviews by this user
0
Dec 25, 2017
10 of 10 episodes seen
Completed 0
Overall 8.5
Story 8.0
Acting/Cast 9.5
Music 9.5
Rewatch Value 1.0
Before starting, I do feel it is necessary for me to point out that this is my first review. I am not the type of person who feels inclined to do things as little as comment, never mind write a whole review, but it is such a shame that no one else has written one. I feel obliged to at least lead others to this drama.

This drama brings an average plot to life. Tokunaga is one half of a comedy duo that is struggling to secure real gigs. He comes across Kamiya, and their friendship begins with a bright spark (pun definitely intended). What I like about this drama is that it tries to stay realistic. It doesn't stay bright and cheery throughout the series. Instead, all of the characters take hits and deal with them in their own way. It also portrays a wonderful friendship between Kamiya and Tokunaga, and it is a joy watching them interact on the screen. The humor of the series was never lost on me, and I found myself laughing at a lot of the skits they showed. There are a few slow scenes, but due to the nature of the drama it works well.

The only thing I would criticize about the story is the last thirty minutes. It's pretty unnecessary, and I wish they ended it differently. I've never read the novel (and, as far as I know, there is no English translation), so I cannot say whether or not the drama sticks to the original ending. If it does, then I suppose it's an okay ending. If the writers changed the drama's ending, then... why did they do it this way? At least I can say I was certainly surprised, haha. Despite the ending, I would still wholeheartedly suggest this drama. Don't let the last thirty minutes I vaguely mentioned drag you away from watching it.

I never feel like I can properly judge actors, but I didn't find any issues with the cast.  At no point did any of them make me cringe. I never thought to myself, 'yikes, that was pretty bad.' I thought all of them really suited their characters, and everyone was brought to life. I really liked Kento Hayashi in particular, and I can definitely picture myself watching something with him again in the near future.

The music was really good, no surprise. I don't have any complaints. Brother by OKAMOTO'S was instantly added to my playlist the second I finished the first episode.

I've only ever rewatched one thing, so I don't envision myself watching this once more. Clearly, I'm not big into watching things more than once. Maybe in a few years I would come back to this, but as for now, I have no plans.

Overall, I definitely would suggest this to those who want to watch a touching drama. It's a wonderful drama that deserves to be more popular than it is.

Completed
yocomemily
1 people found this review helpful
Other reviews by this user
0
May 11, 2018
10 of 10 episodes seen
Completed 0
Overall 10
Story 9.5
Acting/Cast 10
Music 10
Rewatch Value 9.5
This is my first review, which is fitting because this was the first Japanese drama I've ever watched. It's been two years since I watched this for the first time, and it still holds a spot in my heart. The story is unlike any other I'd ever seen. You follow two manzai (comedy) artists through their higher and lower points in fame, and you see an intricate, complicated relationship form between the two main characters. The music in this drama made it all the better, and I'm still struggling to find the end theme song so I can add it to my playlist. This drama is introspective, slightly inspiring, and emotionally stilting. I've seen a number of dramas in the years since I've seen this one, but this will always be my favorite.

New Topic
Be the first to create a discussion for Spark 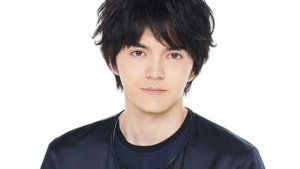 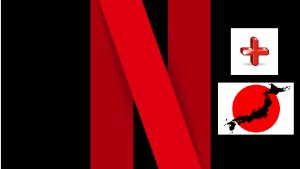