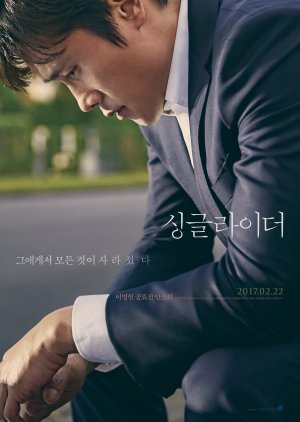 Jae Hoon, a promising fund manager, is on the brink of losing everything when his company goes bankrupt. Overwhelmed by despair, he takes an impulsive trip to Australia where his wife, Soo Jin, and his son, Jin Woo, live for his son’s education. Upon arrival, Jae Hoon finds his wife and son living ever so happily in his absence and becomes suspicious of the affectionate relationship between his wife and her Australian neighbor, Kris. Startled by the situation, Jae Hoon decides to watch them from a distance instead of approaching them and eventually witnesses the evidence of Soo Jin’s affair. As his trip nears its unexpected end, Jae Hoon gets a chance to look back on his life and finally confront a shocking truth that shatters what he has stood for. (Source: KoBiz) Edit Translation 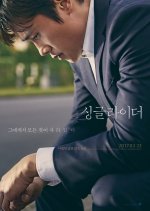 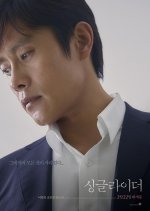 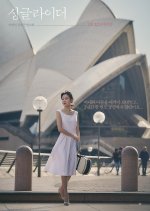 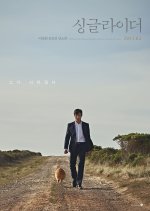 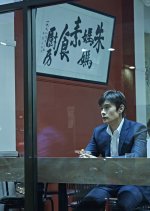 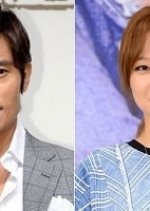 Completed
iamgeralddd
7 people found this review helpful
Other reviews by this user
0
Aug 22, 2017
Completed 0
Overall 8.0
Story 9.0
Acting/Cast 8.0
Music 8.0
Rewatch Value 8.0
Ok, one word for this movie: Beautiful. This is definitely a kind of movie which there aren't much dialogues going on, but you'll fully understand the situation through the emotions of the characters. Lee Byung Hun is really a great actor.. the feeling of sadness, loneliness and despair.. you can feel those emotions through his eyes. The other supporting characters did a great job too. The cinematography was fascinating, love it so much, they captured Australia beautifully. And be prepared for the "twists"! In a nutshell, this is a kind of movie which will give you a lingering feeling of.. loneliness? And I think you'll have to be in the right "mood" to watch this one. Really recommended! enjoy your movie time :)

Completed
PrashastSingh
3 people found this review helpful
Other reviews by this user
0
Mar 18, 2018
Completed 0
Overall 8.0
Story 9.0
Acting/Cast 8.0
Music 8.0
Rewatch Value 7.5
Lee Byung-hun is known mostly for his action thrillers. He really pulls out every role he does, with perfection. Undoubtedly, he repeats this same thing even in this differently written drama flick SINGLE RIDER. It's not that such films haven't been made before but the way it unfolds the journey of Lee Byung-hun's character is what makes it different.

It won't be anywhere wrong to say that SINGLE RIDER rides totally on the shoulders of Lee Byung-hun. Other actors like Gong Hyo-jin and Ahn So- hee also do their respective parts well. But undoubtedly, it's Lee who steals the show with a stellar performance.

The film's technical aspects are top notch. The cinematography is praiseworthy. The visuals of the film are quite excellent, and they are another reason why this film should be caught on a Blu-ray. The film succeeds in getting the emotional parts right and never bores till it ends.

The music also needs to be appreciated as it enhances the viewing experience from time to time. The director deserves praise for bringing out the best from the cast.

The film's unfolding towards the end is however a slight issue, as many might get confused as to what happened. Even I got. But I didn't find it difficult to realize what actually happened. The climax packs a punch as it's pretty intense.

SINGLE RIDER undoubtedly is another addition to top Lee Byung-hun films. He will keep you engrossed no matter what. Just trust him, watch him, the film and just question yourself about how would you've felt had you been in his place?