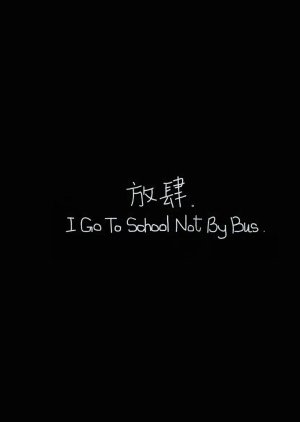 A coming out of age story of 2 secondary school students who study in a Christian school. Ming, is in closet and Hei is openly gay, "I go to school not by bus" is a story of self-discovery, struggle thru love, loneliness, religion in the no-regret-rebellious-moment. Edit Translation 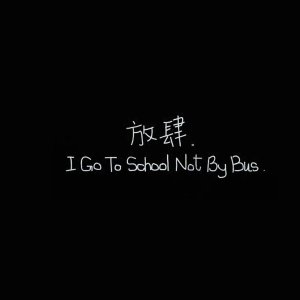 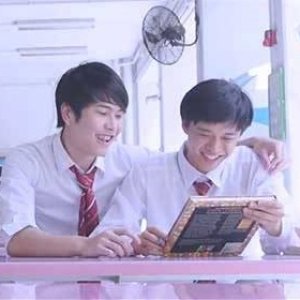 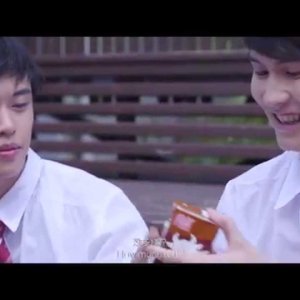 Completed
Pincolino
6 people found this review helpful
Other reviews by this user
0
Aug 9, 2017
Completed 0
Overall 9.0
Story 10
Acting/Cast 10
Music 8.0
Rewatch Value 9.0
That's a hidden gem. I was surprised how much I enjoyed it. It was really deep, cute and overall very, very nice. One of my favorite gay short films. Highly recommended!
Was this review helpful to you?

Completed
Cute Gnome
3 people found this review helpful
Other reviews by this user
0
Jun 20, 2018
Completed 0
Overall 8.5
Story 9.0
Acting/Cast 8.0
Music 8.0
Rewatch Value 9.0
I just finished watching it and I was satisfied to some extent.

What makes this short film interesting was the story itself. It will pierce right through your heart most especially if you know someone who is experiencing such thing. There are things where we really cannot control but I do believe that love knows no gender. I don't agree that being homosexual is a sin.

Anyways, the characters did a good job. Though it was just a short film they were able to deliver the message that they wanted to say to the audience or the viewers. I like the English music that they have used by the way. Story wise, this film was amazing. If you are not just going to watch it but empathize with the characters and you can better appreciate the beauty of this film.

Worth my time and highly recommended.