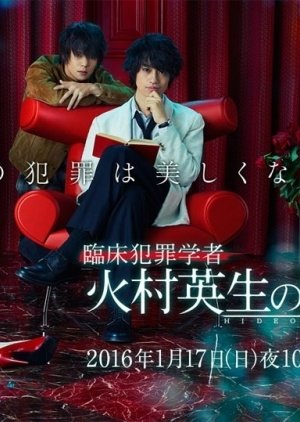 The first episode is a flashback telling the story of how Himura and Arisu got to know each other during their university days. Episode 2 and 3 are a sequel of the serie picking up the story at the very moment the drama has ended. Edit Translation 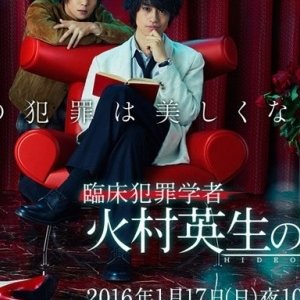 Completed
OldAnimeLady
0 people found this review helpful
Other reviews by this user
0
Oct 24, 2018
3 of 3 episodes seen
Completed 0
Overall 8.5
Story 9.0
Acting/Cast 8.0
Music 6.0
Rewatch Value 7.0
Not sure which one of these actors prompted me to add this to my PTW: Kubota Masataka,
Saito Takumi, Narimiya Hiroki (cameo ep6) or Yamamoto Yusuke but I am grateful it made it there. A detective story that isn't dumbed down and doesn't really focus on One method of solving a case. It never felt "same story different episode" that a lot of detective/mystery shows have.

The "Moriarty" character was both tedious and compelling at the same time...in the beginning episodes her story arc felt tacked, not needed. As the show progressed the scales tipped and her relevance became very apparent.

They did a really good job with this take on Sherlock Holmes and Watson, the bond between Alice and Hideo is unshakable and I look forward to watching the prequel.

New Topic
Be the first to create a discussion for Rinsho Hanzai Gakusha Himura Hideo no Suiri: Another Story