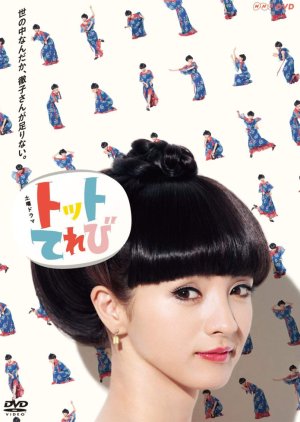 Kuroyanagi Tetsuko became NHK’s first television actress in 1953 (Showa 28), which was the start of television broadcasting. She has brought laughter and tears to TV viewers and many people have supported her since the beginning of the television age when dramas were live until today. Edit Translation 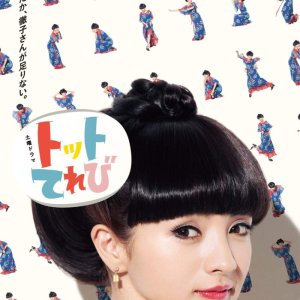 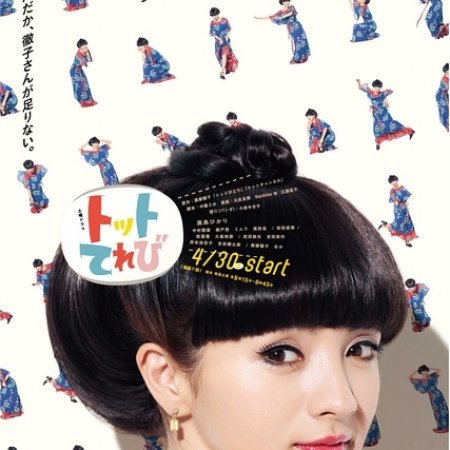 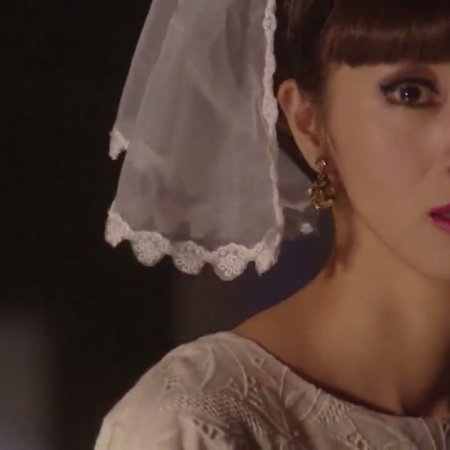 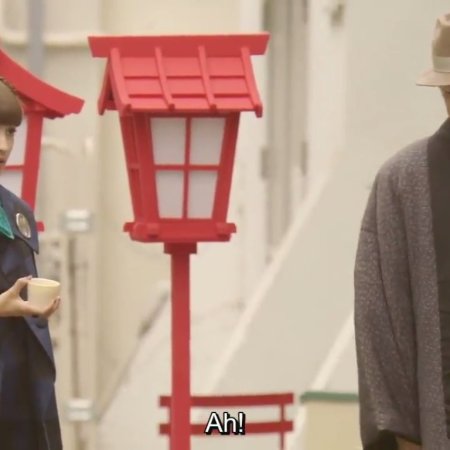 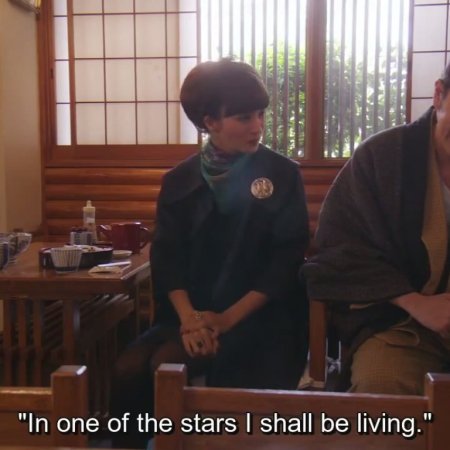 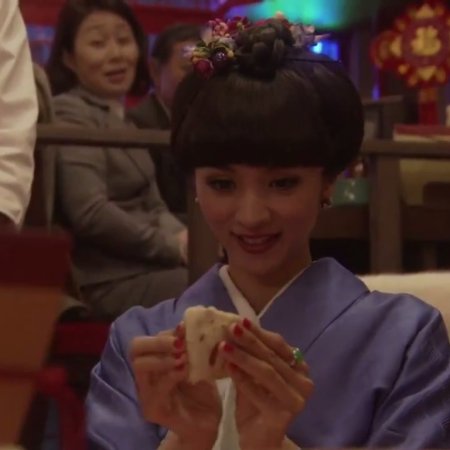 What made this drama great and different is the directing. It's a great combination of behind-the-scene documentary, stage-play and an inspirational story. The last two minutes always include some great hit from the past and some stage-dancing. We got introduced to many stars of the past and hits that made them famous. It also teaches you about the history of television in Japan and how that affected the lives of the people.

And WOW dramas were LIVE!!! Everything was live. I think in those times, more than talent, it was nerves and endurance was required to succeed. When the industry was still small, it was always the same people working together, which created life-long bonds and that was very heartwarming. It was all about the group effort to make it work. Even as the industry grew, the bonds stayed as they were.

I don't know where to start with the acting. Mutsushima Hikari is fascinating as the young aspiring
Kuroyanagi Tetsuko, trying to find her place in this world. Even as she grew older, she was great at portraying her maturity as she keeps her playfulness. Mimura as the quiet and attentive Mukoda was effortless. Nakamura Shido as Atsumi Kiyoshi was awesome as someone who kept his country way of thinking and protectiveness as he grows into the industry. Yoshida Kotaro as Morishige with that special character and charm, Matsushige Yutaka as their long time viewer as he follows their careers throughout their lives, Hamada Gaku as everyone's director, all did a great job. Also great guest roles and from famous actors. If you don't look attentively enough, you might miss them.

My only complaint is something I'm been complaining often in many dramas, seeing totto into her 60s-70s still looking like a 30 year old. The way she dresses changed. In a way I understand why they didn't bother in here, felt somehow appropriate in the surrealness of the show, but I have issues XD

Other than that, I wish we had seen Totto's relationship with different people simultaneously, but it could be the way it was portrayed more appropriate.

And of course having the actual Tetsuko in the drama was a delight. She really was an Omoshiroi Obasan!

Completed
Javier97LJDHfan
4 people found this review helpful
Other reviews by this user
0
Aug 24, 2016
7 of 7 episodes seen
Completed 0
Overall 9.5
Story 9.5
Acting/Cast 10
Music 9.5
Rewatch Value 9.0
I was really looking forward to Totto TV, mainly because it stars one of my favorite actresses, Mitsushima Hikari, and I wasn't disappointed at all. It's a really short watch (I finished it in just a few hours), but it's also really fun.

The story was great. It was really cool learning about Tetsuko's life and how the TV business started in Japan. I loved the style of the show: it's very lighthearted, and it quickly makes you hooked. I laughed a lot, specially during the first 4 episodes. There are few moments during the last few episodes that are more dramatic, but they're just as heartwarming as the rest of the show.

The acting was absolutely top-notch, just like I expected. Mitsushima Hikari's performance is arguably her best beside Soredemo, Ikite Yuku and Woman. It's clear that she had a lot of fun playing this character and that shows on screen. She carries the entire series on her own, but the rest of the cast was also very good, specially Yoshida Kotaro, Hamada Gaku and Nakamura Shido. It also made me really happy when Nishikado Ryo showed up for a couple of episodes, since he's one of my favorite actors. He's as charming as ever, of course.

As for the music, there is one performance at the end of each episode, and I really liked how they were incorporated into the story.

I also want to comment on the style of the show. It mixes a lot of different elements: there are times where it feels like a documentary, while at other times it feels like a biopic or theatre. It's a very original approach to the story and it makes Totto TV different from any other dramas.

In conclusion, Totto TV is probably the best drama I've seen this year, thanks mainly to a brilliant, charming performance by Mitsushima Hikari. I really wished it would've been longer because it's awesome. I recommend it to anyone looking for a fun, short watch.