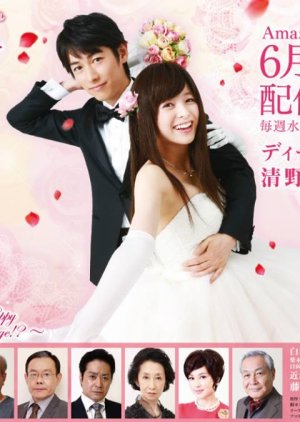 Takanashi Chiwa is an office lady who works part-time at a club because she is in debt. One day, she gets into a quarrel with a wealthy and handsome customer who came to the club and is fired. The next day, a depressed Chiwa is summoned by her boss and finds the rude man from the day before down there. His name is Mamiya Hokuto. Hokuto suddenly proposes a contract marriage with Chiwa. Although she is initially resistant to the idea, she has no choice but to accept. The two of them overcome all sorts of troubles and become a real couple. Edit Translation 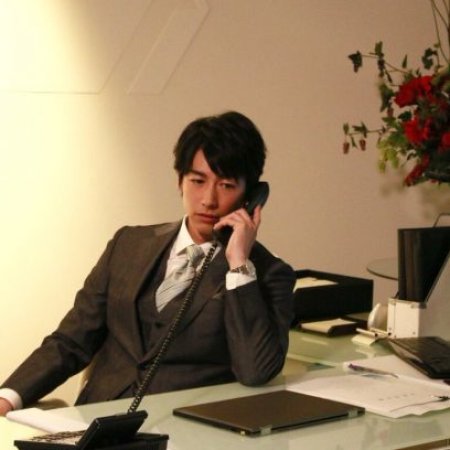 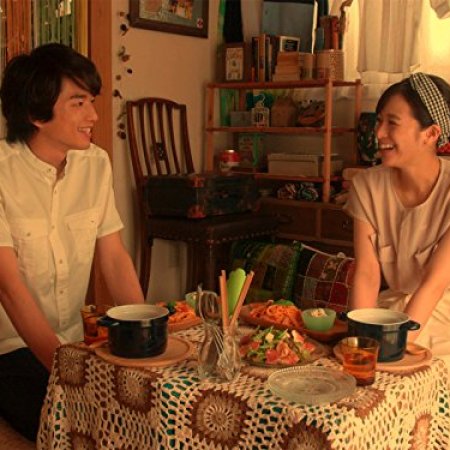 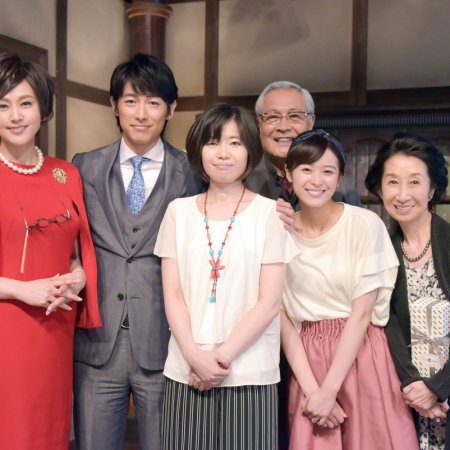 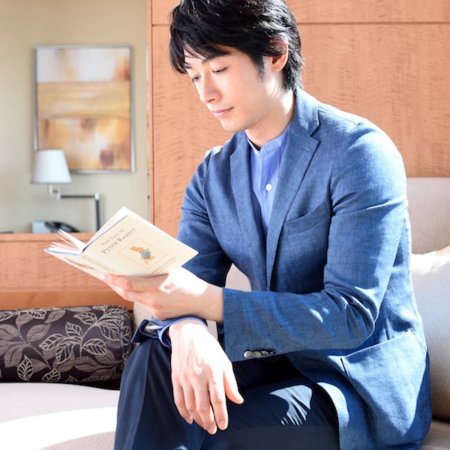 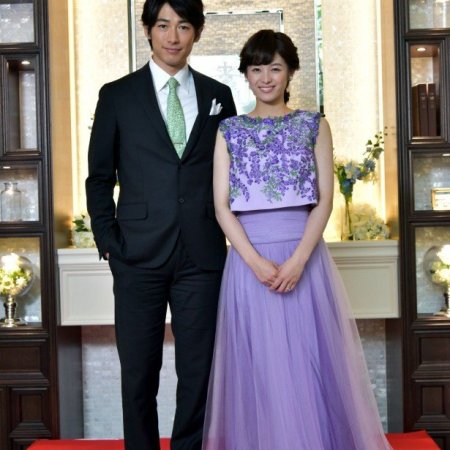 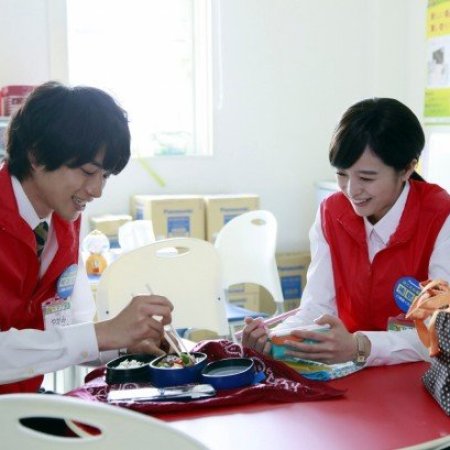 Completed
Luly
18 people found this review helpful
Other reviews by this user
0
Dec 6, 2016
12 of 12 episodes seen
Completed 0
Overall 6.0
Story 5.0
Acting/Cast 7.0
Music 7.0
Rewatch Value 3.0
Well, this was a thing that happened, I guess. I haven't read the manga and, honestly, I doubt I ever will because the Wiki page of it lost me with stuff like "he has hit her twice", that's where I'm officially out. Thankfully, that wasn't included in this version, but it's still quite a mess for me.

What bothers me the most is that this has the ingredients to be a very good story. It's an arranged marriage in which both parts are taking something out of the situation, in which both parties come from very different backgrounds and have different priorities: Chiwa is a hardworking young girl who has to work two jobs to make ends meet while paying for her (terrible) father's gambling debts; Hokuto is a hardworking man with a very overwhelming family, who wants to succeed in business to uncover a family secret related to his past and take revenge. The premise is good.

Now, if we add to that every cliche from Josei manga you can possibly think of, that's when things go south. Hokuto is that kind of male lead who is downright a jerk and whose backstory is supposed to make you feel for him enough to forgive him for being a possessive toxic jerk. It doesn't work for me. Chiwa is a very interesting character in premise but the moment she starts getting ~feelings~ for Hokuto, we lose her. We have, however, a couple snippets of the Chiwa who should be, I can count at least 3 times in which she read Hokuto and his family for filth, and that is the direction I wish this would have taken. Furthermore, she has, like I said, a father who is constantly getting in debts and disregards her well-being, but instead of it being taken seriously, the comic relief they (think) they're turning him into transforms Chiwa's struggle into something less important.

To that dynamic, add every other thing you can fit in 12 episodes: love triangles (plural), betrayals, paparazzi drama, multiple near death experiences for various people, grudges with daddy, slut shaming, women hating other women on principle, weird family connections pulled in the last minute and making no sense, you name it, it's all there.

I can't help but compare this with Please Love The Useless Me because a) they're both based on Josei manga b) they both came out this year c) they both have the "cold male lead/cute female lead" premise d) they both have Dean Fujioka. And, in the comparison, Please Love The Useless Me wins by a landslide. The premise of that drama was much less interesting than this one, but the character development was good and it didn't retort to the same cliches to fill the story (no girls hating girls, no slut shaming, no evil ex-girlfriend with machiavellian plans).

Completed
purplebass
13 people found this review helpful
Other reviews by this user
4
Sep 14, 2016
12 of 12 episodes seen
Completed 4
Overall 7.0
Story 7.0
Acting/Cast 7.0
Music 8.5
Rewatch Value 7.0
Another year, yet another manga adaptation. I have seriously waited for this for so long you can't even imagine. Since I loved the manga, I thought a live action would be great to make it even more famous, but there were some things I enjoyed and some I didn't in this drama.

Overall, if you've read the manga the story follows the most superficial part of it. Hokuto and Chiwa get into a contract relationship and live as a couple so you see their difficulties as they try to get by day after day. But if you've read the manga, you know this is not the only main story. Besides the R-Rated scenes that it contains (that of course they'd never do in a drama), there is also a story of revenge from Hokuto's part that here was put aside and they only showed a part of it and resolved it quickly. It was as if he was never fully convinced of what he was doing or perhaps it was the actor who didn't fully convince me as Hokuto. So while I appreciate they did some changes to fit the story into a drama line, I think they should have dug deeper and shown more character development. Hokuto should have issues, look complex. Here he looked like he had layers to his personality, but most of the time I couldn't see them, it was as if the actor who played him was static. Now I don't know his other works, but here he didn't make me feel a lot for his character because he seemed superficial and not mysterious like the manga!Hokuto. The same happened with Chiwa's character, but less. She was more like her manga counterpart, even if at times shallow. In general, if you're looking for a romantic story with not much drama to it but never read the manga, go for it. But don't expect a super masterpiece, just an enjoyable series with some over the top moments that honestly could have been avoided.

The music is pretty cool though. 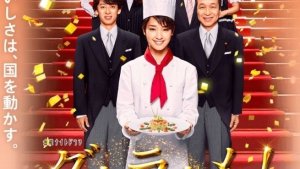