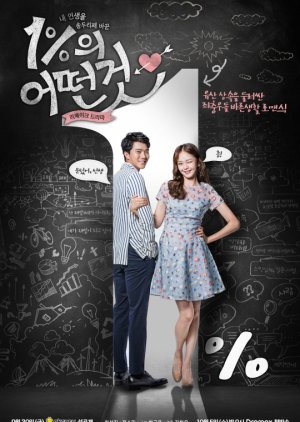 Lee Jae In possesses a good appearance, he is smart and comes from a wealthy family, but he is also arrogant. His grandfather orders him to enter into a 10-month contract engagement with a female school teacher that he has never met in his life. Lee Jae In slowly falls in love with her. ~~ Based on the novel "1%ui Eoddungut" by Hyun Go Woon. Edit Translation 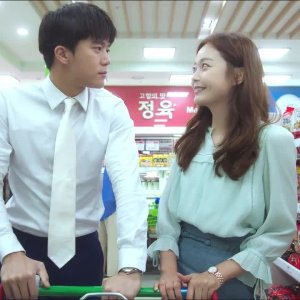 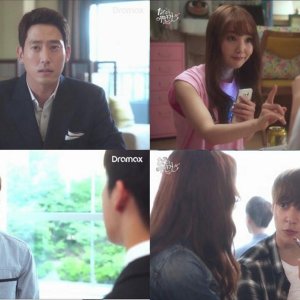 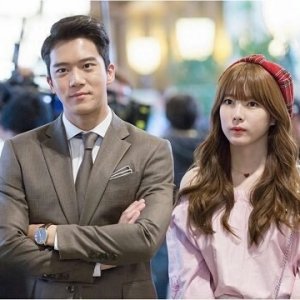 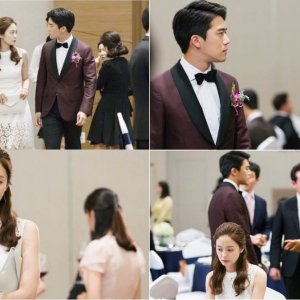 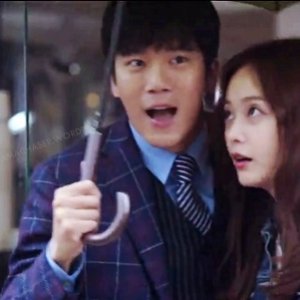 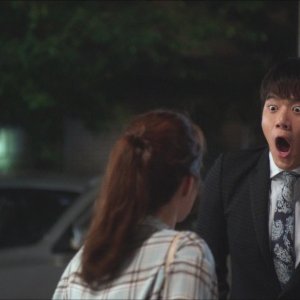 Completed
sharreb
38 people found this review helpful
Other reviews by this user
1
Nov 15, 2016
16 of 16 episodes seen
Completed 1
Overall 9.0
Story 8.5
Acting/Cast 9.5
Music 8.0
Rewatch Value 8.5
Sometimes a simple love story is just entertaining and endearing to watch. Something about 1 percent doesnt have much that stood out from the rest. But its also the very same thing you can love about it. It reminds me of the first time i love korean dramas cliches and all. Although the first episode seems a bit too contrived i found it improves immensely the next few episodes. Jae In and Dada's relationship is sweet. Theres no immense personality transplant from Jae In but you see the effort he puts to keeping their dating relationship afloat despite his busy schedule, demands at work and his lack of care for people feelings. What is refreshing is most times they are honest with each other even though its a contractual relationship. Jae in from start wanted a no cheating no seeing other people. Dada was honest that she needs to keep herself in check from falling for him. Which we know its too late the ship has sailed. What makes this an enjoyable watch is how comfortable Jae in and Dada are with each other on the screen. Their dates, expression and kisses brings back the feels of first love. And dont you love a man who can keep calling to get tje answers even though hes too busy to sleep or eat. The gruff and sometimes grumpy man can be a stealer too. Just like how Dada's friend's word rings true sometimes all it takes is just 1positive thing that you love from that person - you can call it his charm- that you discover and fall for. And just the same ive discovered quite a few charming things of this drama which i love and fall for.


Just to the add. The leads remain true to themselves and just like their love it has always been honest and sincere. The heart to heart talk and mature discussion before the made up and even the proposal was so fitting. I love the balance of sweet romance and a couple who is honest and mature to face the reality and their background differences, together.

To start off, I had no desire to watch this drama. I had heard great reviews raving about the chemistry and how great the story was, but I still regarded this drama with little more than a passing nod. I had never seen any previous works by the leads and clips I saw never seemed to catch my interest. In addition, despite it being a very popular story line, I do not typically enjoy contract relationships (don’t hate me!), business dramas, or incredibly mean and arrogant male leads. However, I was craving a romantic comedy and was running low on options, so I figured I would give it a try. And I am so glad that I did!!!

This drama was incredible. The chemistry and the acting by all the characters, even side characters, was fantastic. The story line was perfectly paced, great soundtrack accompaniment, interesting and dimensional subplots, a romance worth swooning over. I was hooked immediately and binged the entire season in 2 days. No episodes did I feel were just filler, everything was intriguing, and contributed to an all around great story and truly memorable story. I cannot recommend this drama enough. If you have doubts, as I did, give it a two episode try and I hope that you will find it just as entertaining as I did. Happy drama watching :)! 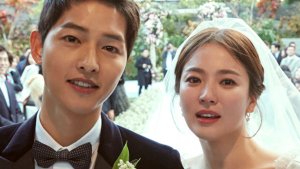 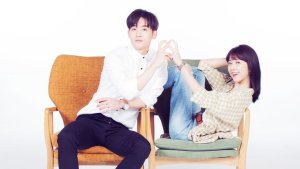