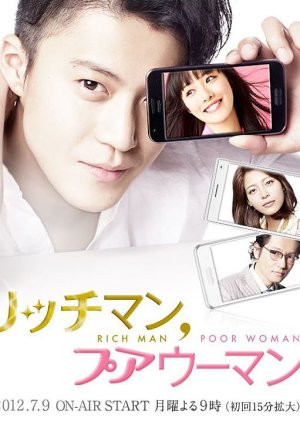 29-year-old Hyuga Toru is a wealthy man. He first started to run an internet website from his small room and his hobby began to make a lot of money. Nowadays, he doesn't like to socialize and if somebody comes to him he suspects that they may want his money. Sawaki Chihiro attends a job fair and by an unexpected occurrence begins to work for Toru. Chihiro soon realizes that Toru isn't so bad. There's pureness in him and also a good deal of loneliness. She then begins to have feelings for him. Edit Translation 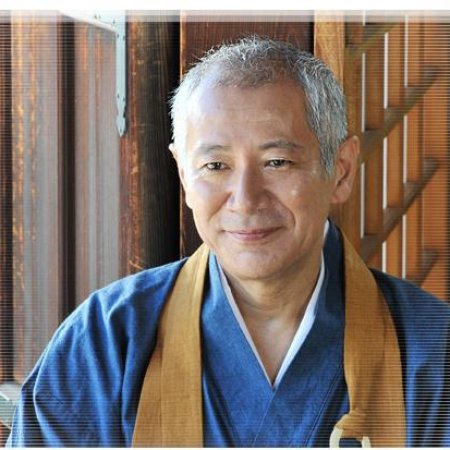 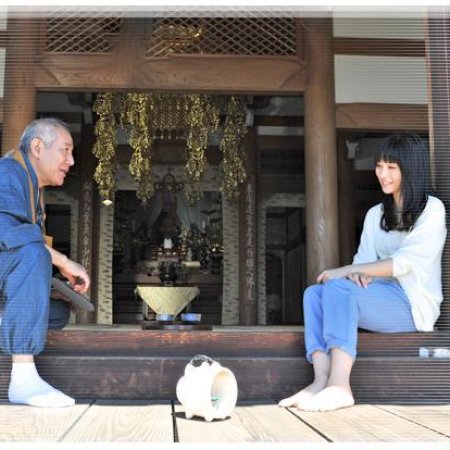 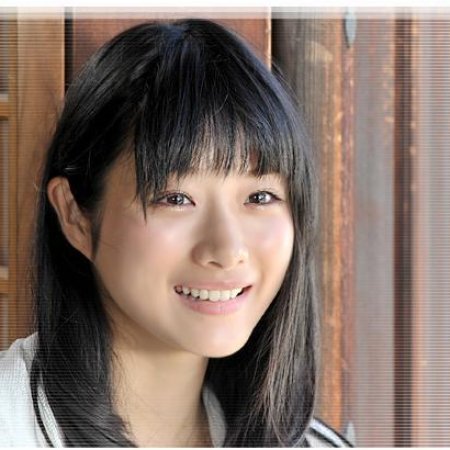 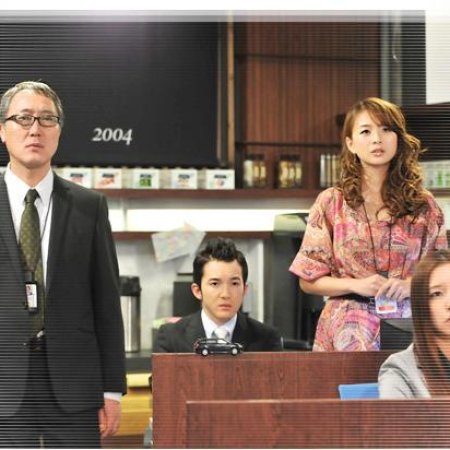 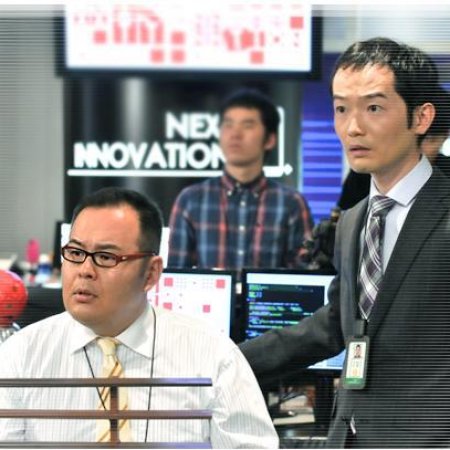 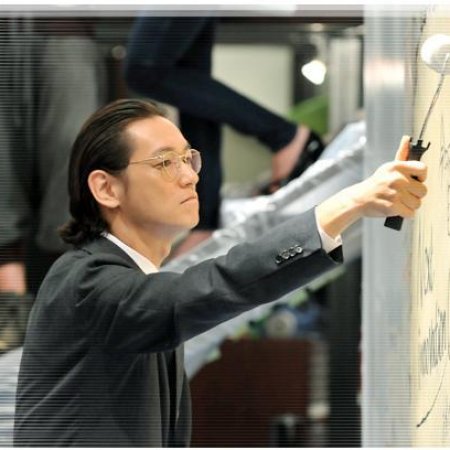 Completed
RouteVenus
46 people found this review helpful
Other reviews by this user
0
May 6, 2014
11 of 11 episodes seen
Completed 0
Overall 10
Story 9.5
Acting/Cast 10
Music 7.5
Rewatch Value 10
STORY 9.5/10
As many reviewers pointed out before me: the title of this show is really misleading. This is most definitely NOT a Cinderella story and the difference in social status plays no significant role in the story. The story itself is interesting and complex and all four main characters go through a real development during the series. It's really refreshing to see a story about an intelligent, career-driven woman who (usually) has no problem balancing her work and personal life. Also, she is a scientist (a lab worker of some kind) which is a field not often enough associated with women.
I only wish they would give more space to the character of Yoko. That's my only regret.

ACTING/CAST 10/10
Flawless, but I would expect nothing less from this cast. Oguri Shun is especially hilarious as socially awkward, short-tempered Hyuga Toru and he has great chemistry with adorable Ishihara Satomi who makes her character extremely relatable.

MUSIC 7.5/10
OST is nothing extra special, though several tracks are great. I usually don't like when one song is 'overused' in the show, but I didn't mind with 'Hikari E' . It's an amazing, catchy song that goes well with the mood of the show.

REWATCH VALUE 10/10
I've already rewatched all my favorite parts...oh so many times and I suspect I will rewatch the whole show in the future (also many times).

WHAT KIND OF FEELS THIS SHOW GAVE ME
This show made me literally giddy with joy. And I mean all the episodes, not just the ending. Despite the fact that some plot points were quite predictible, it never bore me. The Special was superb and it gave a great closure to the series (which is kinda rare in the world of dramas...). I admit I am not praying for the second season. Second seasons are usually worse than the first ones and I am afraid they would ruin this perfect show.

Completed
BetOnMe
38 people found this review helpful
Other reviews by this user
0
Nov 11, 2012
11 of 11 episodes seen
Completed 0
Overall 9.0
Story 8.0
Acting/Cast 9.0
Music 10
Rewatch Value 7.0
This isn't a boring remake of a cinderella type story. The plot was very refreshing but some area of the characters became predictable. I thought the music was wonderful in the drama. I would buy the soundtrack if it were for sale. The male lead was great and so was the female. The actors had great chemistry and really made this drama one of my favorites. If you are thinking about watching this, don't just watch it. You won't be disappointed. The drama is a short refreshing watch.
Was this review helpful to you?
View all

New Topic
Be the first to create a discussion for Rich Man, Poor Woman 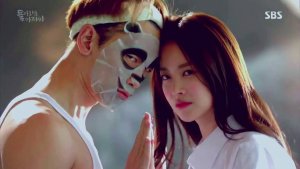