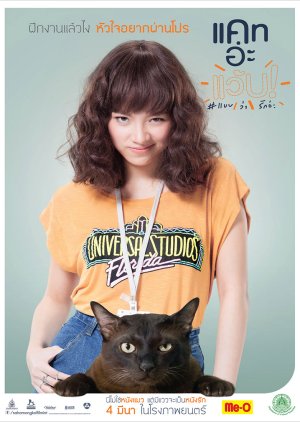 An assistant commercial director gets a big break when he has a chance to direct a commercial with a cat. But when a student trainee loses the cat, everything falls apart very quickly. Edit Translation 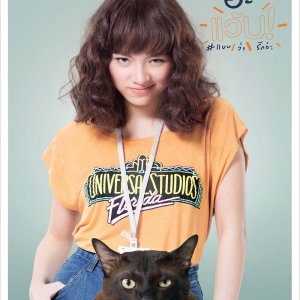 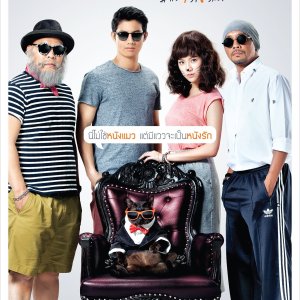 Completed
Senpai
0 people found this review helpful
Other reviews by this user
0
Jun 12, 2017
Completed 0
Overall 6.5
Story 6.0
Acting/Cast 7.0
Music 7.0
Rewatch Value 6.0
It's the protagonist's fault!
"Cat a Wabb" not a movie but a recording frame of a commercial, there is no "story", who wants to lose almost two hours to see how a commercial is done? Well, there are those who want ...
"Cat a Wabb" although the script is so bland, it was very well written, it follows the whole assembly line of the commercial, did not let anything happen and not to be in the monotony they found a way to disappear like the cat to give volume the story.
The cast despite having the beautiful young Luewisetphaibun Pimchanok playing Meo and Amornsupasiri Arak playing Mo are not enough to improve the technical presentation of the film, without someone who deserves prominence in the cast is the cat, our protagonist, in addition to having patience gave a Interpretation show
Cinematography, well, they used the same of the film set of any film then there was no real work in the construction of the scenarios. Special effects do not have, the ones you have are irrelevant. Soundtrack to be desired, because it is a comedy movie, a little common sense in the harmonic choice would be sensible.
Overall "Cat a Wabb" is a commercial advertisement in film form that looks more like a documentary of how are produced commercials with animals, lacked the cat food bag to be a perfect movie in the figurative sense!