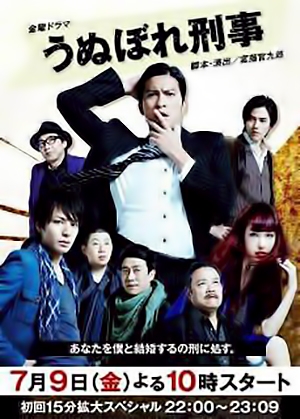 A 30-year-old single detective, who is under the illusion that he is popular with females is called 'Unubore' by friends. He is an ultra romantic and susceptible to conceitedness. He has such a strong desire to marry to the extent that he has bought an apartment for his newlywed life. He falls in love with female criminals at first sight each time. While the sheer desire to meet wraps around him, he will get proof that the female is the culprit. And so, he will thrust both the arrest warrant and marriage papers at her, proposing with the words, "If you marry me, I won't arrest you." If that still does not work, he will hold out an engagement ring and his handcuffs. In the end, the criminal will choose to be arrested and his heart will be broken. He will cry as he puts the handcuffs on her. Edit Translation 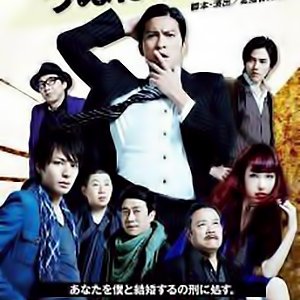 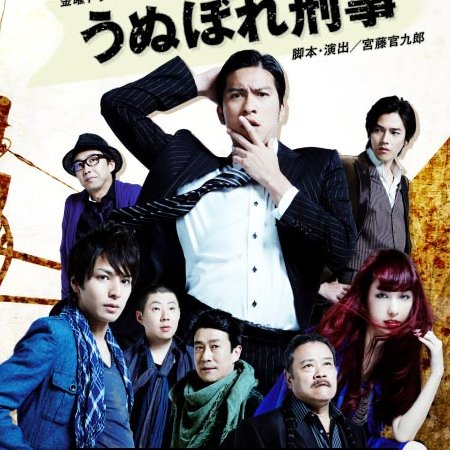 Completed
saka_xd
11 people found this review helpful
Other reviews by this user
0
Oct 21, 2011
11 of 11 episodes seen
Completed 0
Overall 8.0
Story 6.0
Acting/Cast 9.0
Music 9.0
Rewatch Value 7.0
I found this drama very entertaining. It is meant to be a comedy and although it touches on very moving subjects, it never fails to be hilarious! All the characters are very well played and very funny. They are all silly in their own way and although the plot is rather redundant, the entertainment the characters give makes up for the rather boring plot. Near the end episodes of the drama, I found it particularly funny when Unubore sang his own theme song. If you are looking for a drama that is a good solid dectective plot then this is probably something you would not enjoy. But if you like comedy (not in a sophisticated way I suppose) then you would thoroughly enjoy this drama. :)

Completed
khjfan01
7 people found this review helpful
Other reviews by this user
0
Apr 21, 2014
11 of 11 episodes seen
Completed 0
Overall 8.0
Story 8.0
Acting/Cast 10
Music 9.0
Rewatch Value 9.0
If you're looking for a lighthearted drama, something that's really funny and silly, then this is the drama for u. After a drama slump, or if you're looking around for a jdrama to watch but you don't know where to start, I'd definitely recommend this. Nagase is hilarious, but that's no surprise there. His character, Unubore, is so silly it's just so endearing. Each episode has Unubore falling in love with a criminal, and leaving them with an ultimatum each time. However, he's always left disappointed with their choice.

I thought the first episode was kinda boring, but after that it really grows on you and finds a place in your heart. Unubore's antics throughout the drama have me rolling. I just can't even deal. He's too ridiculous it's adorable. His dances, his "Ore wa ore da!", he even starts singing his own theme song.

Unubore Deka has a great cast, and it's just fun to watch. It's just a fun time waiting to be had. I loved the ending so much, I couldn't decide whether I should rate this a 9 or 8. The plot is interesting enough, but it's everything else that really makes this drama gold. If you love Nagase, you definitely have to check it out. If you've enjoyed Kudo Kankuro's previous jdramas (Kisarazu Cat's Eye, Tiger & Dragon, etc.), you'd probably like this too since he also wrote this.

Unubore Deka is just a good time. I'd recommend it to anyone who's looking for something not so serious, but still has substance and is funny as well. 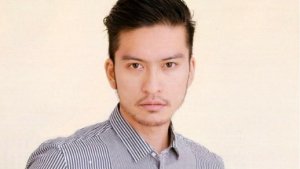 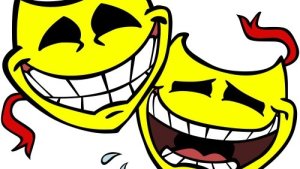