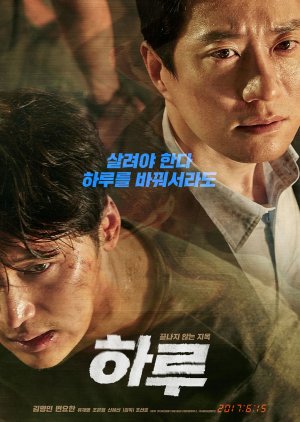 Kim Joon Yeong is a famous thoracic surgeon, but he isn't a very good father to his daughter Eun Jung. On his daughter's birthday, he witnesses his daughter die in an accident in front of him. From that moment, the same day begins to repeat itself, but he can't seem to stop the accident. Lee Min Cheol, who also loses his wife in an accident on that day, suddenly shows up. Everything is the same. Only the two of them change. Together, they struggle to find the secret of that day. Edit Translation 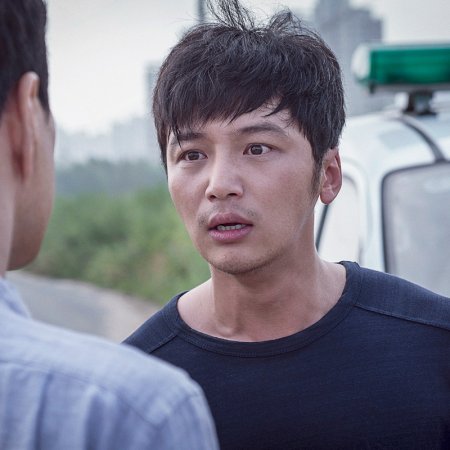 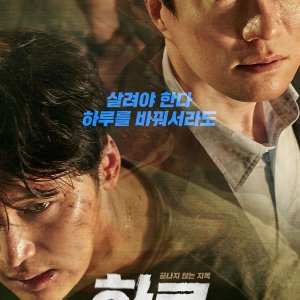 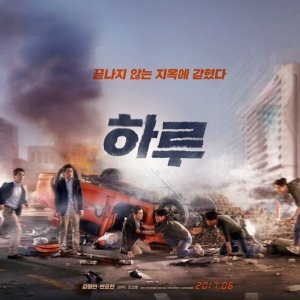 Completed
Minarii
2 people found this review helpful
Other reviews by this user
0
Aug 29, 2018
Completed 0
Overall 8.0
Story 8.0
Acting/Cast 10
Music 6.0
Rewatch Value 6.0
If you've ever seen 'Supernatural' there is an episode in which Sam's day is repeating over and over again and he has to deal with his brother's death. He tries to save his brother many times but without any result. I've seen 12 seasons of the series but this episode will always be my favourite one. And that was pretty much the reason why I watched this movie, because it reminded me of that SPN episode.

Gladly, I wasn't disappointed. It was a good movie, one of the best korean movies I've seen so far.

The story keeps you interested til the very end, it's very well-written and well-developed. I usually predict the plot-twists easily but the plot twist in 'A day' surprised me. I seriously didn't expect that.
There's no much to say about the characters since the storyline was more important here, so we couldn't see much of the main leads. But it's understandable, since it's a thriller.
Why am I giving it just an 8 insted of 10? Well, because some parts were kind of boring.

The cast was awesome, I loved it.

I recommend this movie to everyone. It's worth your time and you won't regret watching it.