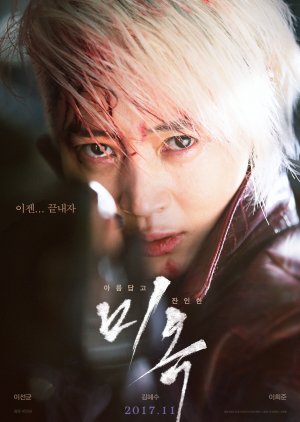 Depicts a story about a woman who establishes a prominent company out of a criminal enterprise by an organized crime group, and a man, who falls in love with her and begins a fight for her that is almost impossible to win. Edit Translation 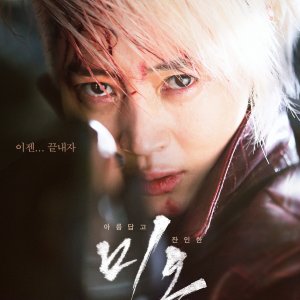 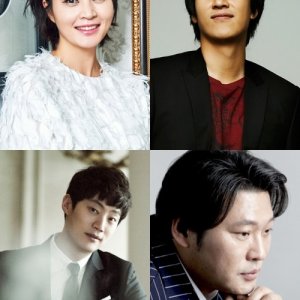 Completed
PsychosinnerWokeAsian
0 people found this review helpful
Other reviews by this user
0
Jul 20, 2019
Completed 0
Overall 7.0
Story 7.0
Acting/Cast 7.0
Music 8.0
Rewatch Value 1.0
Very rare for me to cry for a villain and his unrequited love, this movie is excellent! Good thriller with characters that will move you.
Kim Hae Soo did a remarkable job bringing the powerful woman that Na Hyeon jeong is supposed to be and at the same time bringing forth the vulnerability that comes from her character's past.
At no point do you doubt that she's absolutely capable of doing the badass things that her character does. Tbh this is more an action thriller and it's not something with too much depth but still pretty entertaining and not exactly shallow either. The characters might not be as fleshed out but they're not one dimensional either.
So, like I said, an effective action thriller.

Completed
shijie defender stan
0 people found this review helpful
Other reviews by this user
0
Oct 25, 2019
Completed 0
Overall 3.0
Story 2.0
Acting/Cast 5.0
Music 2.0
Rewatch Value 1.0
The reason I've scored the movie the way I have is because it has mostly nothing to offer. The plot, from the beginning, was flimsy at best. Sure, if you watch the first twenty minutes of the movie you think this'll go somewhere, but halfway through you realize there was nothing all along. There was no plot to begin with, in a way.

I think, I downloaded this mainly for Kim Hye Soo, who impressed me with her role in Signal. Over here, she was nothing short of amazing. She played her part here very well, which can't have been easy, considering what it was.

0.5 stars to Lee Sun Kyun, for having that deep sexy voice which lodged itself into my head since I watched Coffee Prince, and was part of the reason it made the movie watchable for the most part.

Throughout the movie, you will struggle to connect the pieces. Why is this happening? What does this mean? What's going to happen now? Did the entire plan really go to shit because a man couldn't win the love of the woman he wanted? What about the woman's feelings? If he really did love her, could he have not spared her, and bowed to her wishes? Towards the end, the movie devolved into senseless violence and the ending is so unsatisfactory, it'll make you scream. So many questions this movie left me with, with lingering resentment, for I wasted four hours on it.

If you're a fan of Kim Hye Soo and mindless brutality, then this is the movie for you.