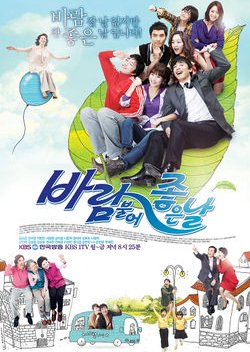 Kwon Oh Bok is a 19-year-old young woman/orphan who refuses to give up her dream of becoming a top illustrator. Because she grew up poor (and is still struggling), she is extremely frugal, and maintains an optimistic outlook on things. Kwon Oh Bok has nothing that she can call her own in her life-time, not even the little room that she stays in. However, her hot temper will flares whenever she witness any injustice. - Dramawiki Edit Translation 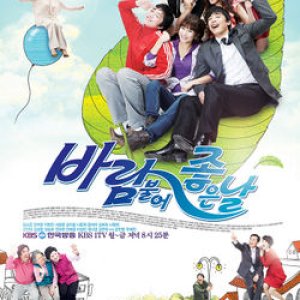 Completed
superpasta
7 people found this review helpful
Other reviews by this user
0
Sep 24, 2012
173 of 173 episodes seen
Completed 0
Overall 4.0
Story 5.0
Acting/Cast 6.0
Music 6.0
Rewatch Value 1.0
This drama was really really tiring. if you have watched it then most likely 80% of the other korean dramas are the same as this. The same story over and over with various drama in it that makes you roll your eyes. when i started it i had no idea that it was 173 episodes. I was conned however because of Kim So eun who i would like to see grow as an actress, i withstood the poor plot devices that have been used for 1000000th time. the acting though was just too mediocre they all had the same style, i felt like i was watching uninteresting actors with the exception of two or three who caught my attention. the music was okayish, however i think the drama was way too draggy, i would not watch it again. the only reason why i stayed to it was because after a while i had nothing else to watch so when the episodes piled up i had something to keep me busy. I would have probably dropped the drama after then 50th episode.

Completed
Kalahara
2 people found this review helpful
Other reviews by this user
0
May 8, 2015
173 of 173 episodes seen
Completed 0
Overall 5.0
Story 5.0
Acting/Cast 5.0
Music 3.0
Rewatch Value 1.0
This started out so fun but the prolonged misery and endless lies just dragged on too long.
Kwon Oh Bok character started out so fun and then just became the family's kicked dog and the kid had like I swear 12 crying jag outbursts one too many. I don't mind family dramas I don't mind the 100 episode ones if the story carries but this series let me down in the fact if lost all humor to it and just wasted so much time on lies and cups of coffee to discuss the lies. I just really lost interest in what happened to them all but stuck through it. By the time the end came I was like thank God that's over which is a shame cause I had so wanted to enjoy this one. Even the main couples romance never really had any spark to it once they got together it just fizzled before it began. The music did not stand out in any way and there aren't any ep's I loved enough with a cuteness factor to ever really watch again. I feel this is a harsh review but for 170 plus episodes it was just overly bland. 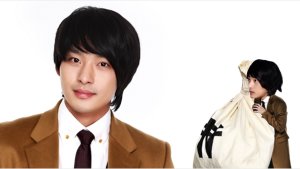