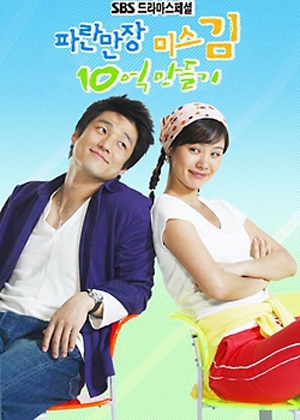 On her wedding day, Kim Eun Jae is left standing at the altar by her groom, Yoo Young Hoon, for wealthy Suh Woo Kyung. Her wedding photographer, Park Moo Yeol, is a rich playboy who helps Eun Jae avoid embarrassment by pretending to be her husband. Soon after Moo Yeol's family goes bankrupt. The family home will be sold if he can't come up with money quick. Eun Jae meanwhile is convinced that if she becomes wealthy, Young Hoon will come back to her. Eun Jae and Moo Yeol decide to join forces. They move in together and invest in moneymaking schemes one after the other. Making money, unfortunately, isn't as easy as they had hoped. As outside forces (and Woo Kyung) line up against them, the two begin to realize that though they may be unlucky in money, they are very lucky in love. Edit Translation 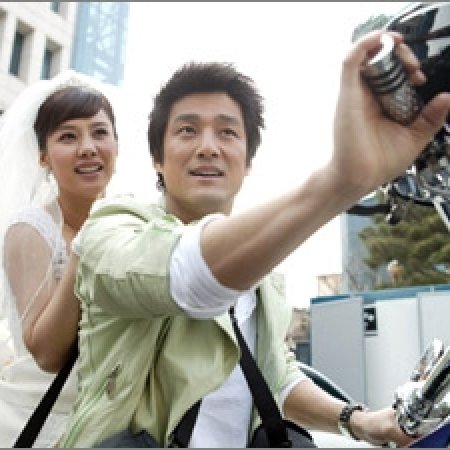 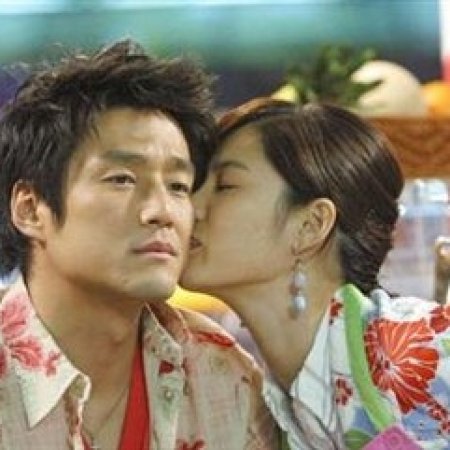 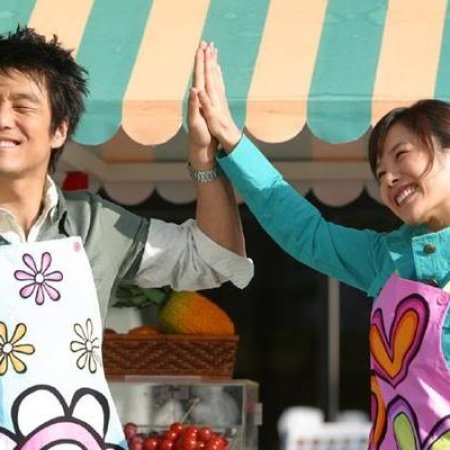 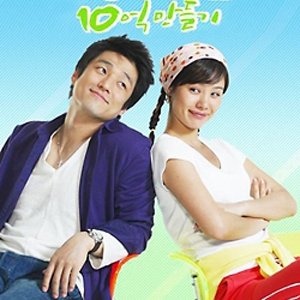 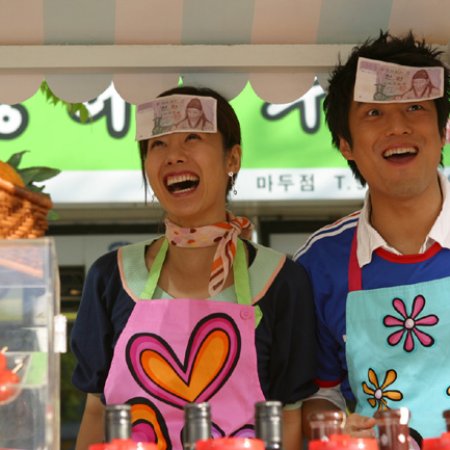 Completed
maakopla
9 people found this review helpful
Other reviews by this user
0
Jul 1, 2016
16 of 16 episodes seen
Completed 0
Overall 8.5
Story 8.5
Acting/Cast 9.0
Music 8.0
Rewatch Value 2.5
This is one of those dramas that never got much recognition but is wickedly good once you into it. I remember I didn't even plan to watch it but got hooked after checking the first episode. Actually, it's not that special anymore but back in the days, such strong female characters and "weak" male characters weren't that popular.

The drama is generic yet fresh and different. There are slow and boring moments but mostly the show keeps a nice pace and has good dynamics, the balance between comedy and seriousness is really good. The acting, well... at first it seemed like the worst acting ever but the characters grew on me quite a lot and after finishing the drama I missed it right away. Some of the characters were ridiculous to the point it was actually hilarious and I guess, it's better not to take this drama too seriously. There is a certain brilliance to this whole drama if you ca get past the fact that it's completely ridiculous. All in all, the plot and everything in it was pretty realistic too.

Ah, and the chemistry! The chemistry! The chemistry between miss Kim and Moo Yeol is great, actually near the perfection. When they are together they are whole and when they are apart something is missing. Though, from the very beginning, they were a bit too comfortable with each other considering they had just met. And I'm surprised there is not contract dating and such, I was sure there will be one but actually, the dating thing wasn't important at all.

Completed
Melwill28
10 people found this review helpful
Other reviews by this user
0
Jul 26, 2011
16 of 16 episodes seen
Completed 0
Overall 9.0
Story 10
Acting/Cast 10
Music 8.0
Rewatch Value 8.0
I liked this drama. It had good acting even though the male lead was kinda a wimp. Letting a girl kick ur ass all the time is just sad. I liked that Miss Kim was a strong woman and took care of business. I really enjoyed that the story flowed well and that the characters were interesting especially when they interacted to develop relationships. Those of u that watch this will enjoy it.
Was this review helpful to you?

New Topic
Be the first to create a discussion for Ms. Kim's Million Dollar Quest