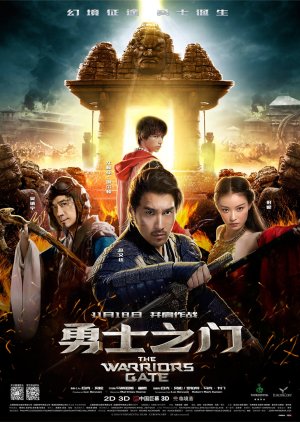 A teenager is magically transported to China and learns to convert his video game skills into those of a Kung Fu warrior. ~~ A co-production with France. Edit Translation 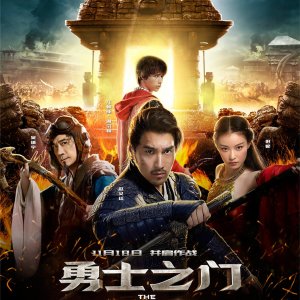 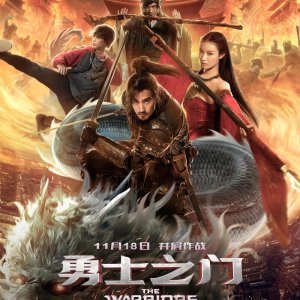 Completed
ThatFondueKitty
0 people found this review helpful
Other reviews by this user
0
Nov 24, 2019
Completed 0
Overall 6.0
Story 6.5
Acting/Cast 7.0
Music 5.0
Rewatch Value 5.0
This review may contain spoilers
I watched this movie at a friend's house and I was told that the starting would be a bit scary and then the movie would go slow down in terms of pace. Everyone else thought it was a great movie, but I'm not going to lie, because it had some stuff related to Chinese culture I could tell how realistic everything was, and therefore I didn't like it that much.

Story: The overall story was okay, I guess. A teenage boy suddenly receives this box from his friend and then the box transports him into this "other world" to protect a Princess so she could be crowned Empress. Nothing really makes sense in this movie, because the Princess has shown her martial arts skills multiple times but then sometimes she just weakens for no apparent reason and is in need of help, then there's the boy Jack who was supposed to be bullied, weak and not at all good at fighting but then after 2 or 3 lessons with a warrior he becomes a better warrior than the guy who's been training for all of his life. The parts I really hated about the movie was that at parts, the Princess and the warrior would speak Mandarin but then they would speak English to Jack. I think that they should've just spoke English through the whole movie because it just felt so, out of place.

Acting/Cast: The cast was alright, but the main character Jack Bronson (the teenage boy) is supposed to be like 16 or something but then during the Empress's coronation he looks like a 25 year old man. The actress who played the Princess did a good job, and so did the rest of the cast but there definitely could've been an improvement.

Music: I didn't actually remember any music, so I gave it a neutral.

Rewatch value: I definitely wouldn't, but others might so I gave this a neutral.

Overall, watch it if you want, you might have different opinions, but I didn't think this was a good movie at all.