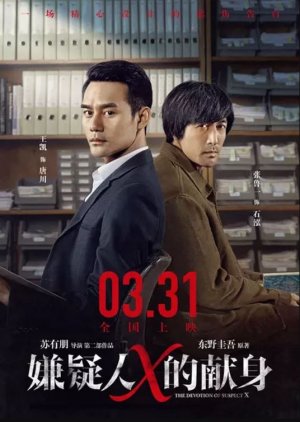 Chinese adaptation of the Japanese novel The Devotion of Suspect X. Edit Translation 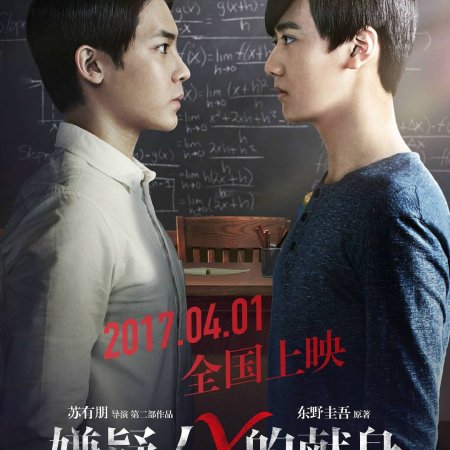 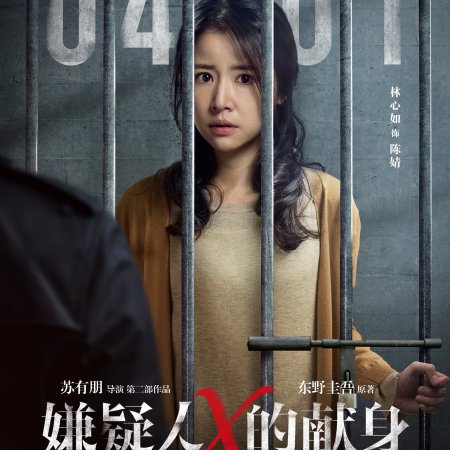 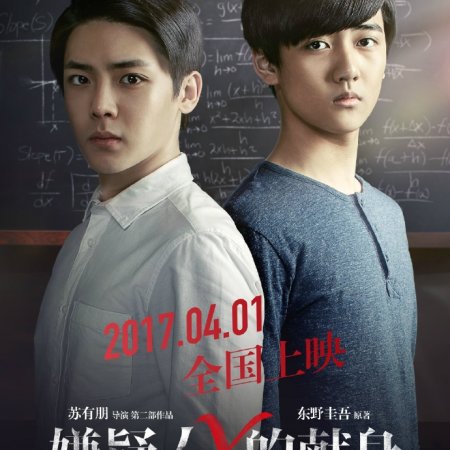 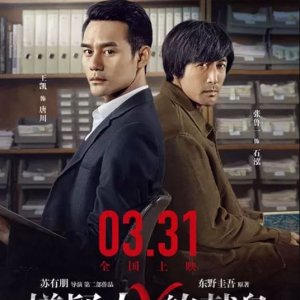 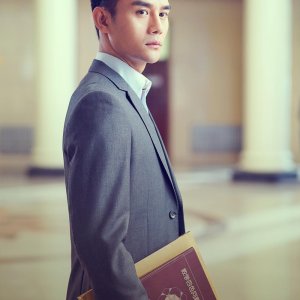 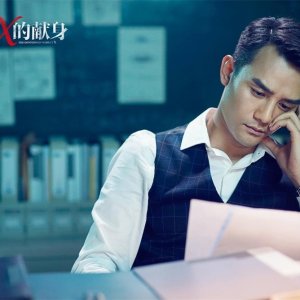 Completed
blinkable
1 people found this review helpful
Other reviews by this user
0
Apr 30, 2018
Completed 0
Overall 9.0
Story 9.0
Acting/Cast 8.0
Music 6.0
Rewatch Value 6.0
There is this saying in Chinese entitled, Ren Suan Bu Ru Tian Suan (Man proposes but God disposes) that came to my mind as soon as I finished watching this movie. Throughout the movie, we see how a man could calculate all he wants and yet there are things or aspects in life that one could not be able to calculate to the dot and in this case especially a person's heart as well as what a person views as valuable/meaningful. I think the story plot was well laid out from beginning, slowly but surely building up to the few possibilities the audience might be able to grasp and catch if they pay enough attention. To me, it would be one of the reason why this movie would worth a rewatching - i.e., to retrace the steps and clues while putting yourself in their shoes. I really like the conversations and interactions between the two main characters, both as genius trying to calculate each other moves. The metaphorical conversations between them were insightful and beautiful for me. In terms of acting, both WangKai and Edward Zhang shine in their respective roles especially Edward in expressing Shi Hong's nonverbals - for someone who appeared emotionless but yet trapped in seas of emotions when fall in too deep in the maze of mind and end goal. I must say though that it did appear somewhat the truth was told in a rush manner - a sudden pick up contrast from the slow laid out from the beginning, which if would have been made more engaging (to match with the tempo set so far between the two MCs) then would be a more digestible solution out of the many solutions up the mountain.

Completed
Senpai
0 people found this review helpful
Other reviews by this user
0
Jul 5, 2017
Completed 0
Overall 6.5
Story 6.5
Acting/Cast 7.0
Music 7.5
Rewatch Value 4.5
A murder committed by a genius that is solved by another genius. The film showed us not only a story of "how to get away from the killer" and "you can never get away with murder," but also demonstrated that self-sacrifice can be great, the sacrifice of others is definitely unacceptable.
As the film opens, we know a genius of mathematics who teaches at a high school. In a parallel story, a body is found of a 40-year-old guy. Jianbei police enter the case and quickly reduce the list of suspects, including the ex-wife of the murdered homicide. By chance, the neighbor's ex-wife is an acquaintance of the police officer responsible for the case ...
The film is a remake of the Japanese film based on the Japanese book of the same name, this time transposed into a Chinese setting. (I read the book, very good).
Already the film is lousy, very ill adapted of low production with incredibly strange performances. The soundtrack at some moments seems more like we hear a radio, the music increases when the "drama" rises, only to disappear to a black screen, as if we were going to a TV or radio commercial. In addition, the film changes genre and format in the middle of the film, as what happened to the murdered face is revealed halfway. 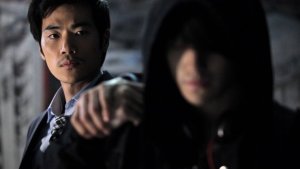