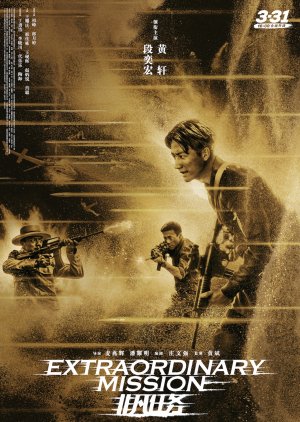 An undercover police officer attempts to take down from the inside a drug trafficking syndicate . Edit Translation 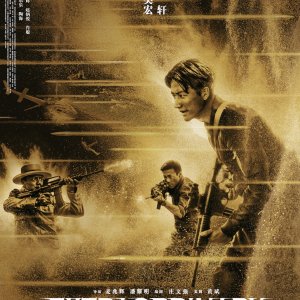 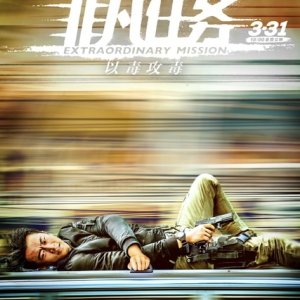 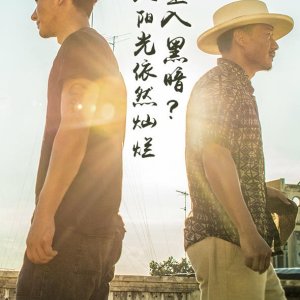 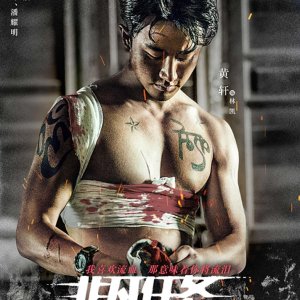 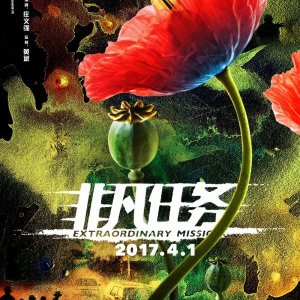 Completed
Senpai
2 people found this review helpful
Other reviews by this user
0
Jun 5, 2017
Completed 0
Overall 10
Story 9.0
Acting/Cast 9.5
Music 8.5
Rewatch Value 8.0
Action and excitement to take your breath away!
"Extraordinary Mission" focuses on a police officer who attempts to overthrow a large narcotics trade union inside the Golden Triangle (basically a ring of narcotics between China and Thailand, as he is repeatedly tested on suspicions of being a police officer, he Becomes a drug addict and has to fight addiction while also remaining faithful to the good cop.
"Extraordinary Mission" has a good narrative filled with a lot of big arcs for almost all of your characters that are interesting and logically connected to each other, you feel that there is a reason why the characters are as they are, since the Felix Chong's script allows for a witty dialogue, and intelligent twists and turns that make sense and never go out of business. The story features an effective drama, lead actor Huan Xuang, who plays Lin Kai, does an excellent job portraying a policeman, slowly losing his grip on his sanity as he travels down a dark and treacherous path into the drug trade, On the other hand we can also see him desperately trying to hold his honest police side, which reminds him which side he is on, is this mixture of internal and external conflict that is not nearly so explored in films of that premise that it adds a larger layer To an otherwise redundant plot that is also skillfully executed in "Extraordinary Mission". The supporting cast lends the film a lot of background and credibility as well, from Kai's captain who first assigned the mission to this poor bastard to Eagle, the union leader. The ties formed between the characters are engaging and quite full of depth and that there is an even greater connection between the three main characters giving a great boost of resonance both emotional and narrative.
The cinematography that surrounds the film, as well as the scenarios, special effects and extremely ballistic shootings, are the great differential without a doubt, and the highlight also, where meticulously choreographed in fight sequences, car chases give life to Extraordinary Mission, Delivering an original action image with multiple elements involving all CGIs of quality.
The fact that during the filming was used some truly original weapons and few dubles, this is a differential.
The editing team took great care of the film so that each blast, firing and movement coincides with the characters and the sound design, making an elegant cross between the wide and kinetic scene shots for the more focused combinations of angles giving the film a "Extraordinary Mission" also has one of the best motorcycle chase sequences and possibly one of the coolest scenes in the film, I also liked the well-chosen soundtrack, Kwong Wing soundtrack Chan and Taq Sakakibara is energetic and appropriate, a theme that perfectly describes through his lyrics what Kai is going through in his mind and heart.
Overall "Extraordinary Mission" is a thrilling, intriguing, original, character-rich thriller that acts as much as a tribute to police efforts to fight drugs and criminals to an exemplary end. Super recommended!