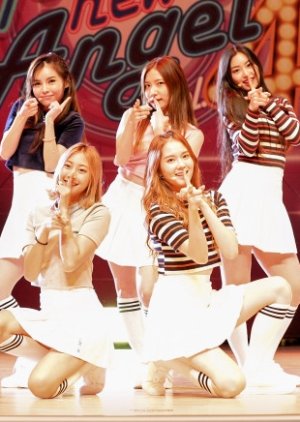 How much can your past stand in the way of your future? Jina has always dreamed of becoming a singer in a girl group. But her family’s tough financial situation forced her to give up that dream and instead go to work to support herself. But years later when she is given an opportunity to participate in “Finding New Angel,” a girl group survival competition, Jina is determined to do whatever it takes to win the competition. But who can be exposing the secrets of her past through an app called T-Scope that could derail her chances of winning? (Source: Viki) Edit Translation 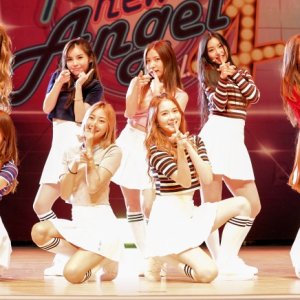 Completed
HaroldoNVU
0 people found this review helpful
Other reviews by this user
0
Nov 17, 2017
14 of 14 episodes seen
Completed 0
Overall 8.0
Story 9.0
Acting/Cast 8.0
Music 6.0
Rewatch Value 10
Honestly it is too good to be a short web drama. Don't let the low average score scare you away, as there's much more depth in this story than it appears at first. Girl's War is the second web drama part of a  "T-Scope trilogy" but other than the app this story stands completely alone. It's about a reality show with idol trainees in the vein of Produce 101, but things get dark really early.

Considering the premise, I'd say Ryu Hwayoung is both the best and the worst actress to play the main role, but no matter how you feel about her real life persona I think she nailed this part. Girl's War could have been great with a bigger budget for songs and/or as a longer drama, but it's still really good. Very much worth a watch.