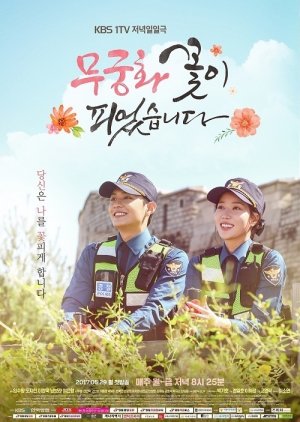 Moo Goong Hwa is a former boxer. After the death of her husband, she has raised her daughter alone. She now works as a police officer. Cha Tae Jin is an elite police officer who graduated from the police university. He is full of justice. Edit Translation 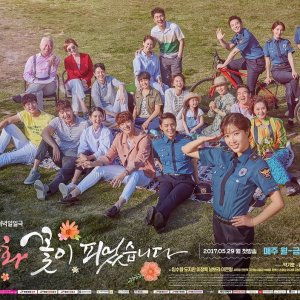 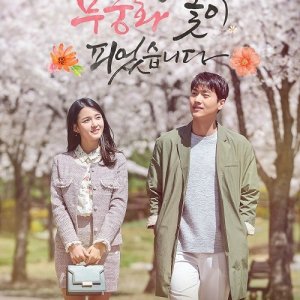 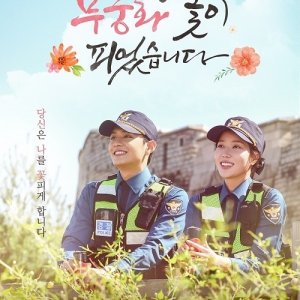 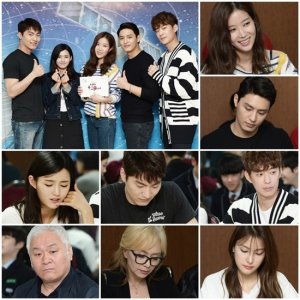 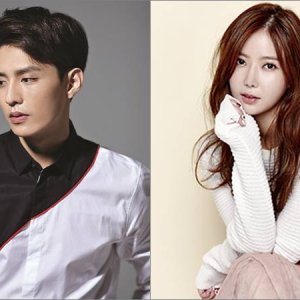 Completed
Senpai
3 people found this review helpful
Other reviews by this user
0
Nov 20, 2017
120 of 120 episodes seen
Completed 0
Overall 7.5
Story 7.5
Acting/Cast 9.0
Music 8.0
Rewatch Value 6.0
"Lovers  in Bloom" lost income, a roller coaster effect drama, left the comedy a  bit aside and focused on the drama of the protagonists. I liked the more familiar and professional part, different from others the romance gets in the background. A drama of ups and downs in terms of narrative but in the end managed to deliver what he promised. Too  bad, because the cast was acting and the soundtrack nice, as for the  story I think I should have followed the line of melodramatic comedy and  not make something so mature and tense.
Was this review helpful to you?

Story: The story, is very simple. Too damn simple yet it portrays the life of an Asian family & everyday life at a police station beautifully. All of the characters belong to different society classes and struggle through different issues. But mostly, the story focuses on portrayal of parents' love for their kids which is the main theme for this drama. The children are what makes the parents strong no matter how good or bad the parents/children are as people. One thing all the living have in common is the love for their children. And how this love sometimes make them controlling and blind to what their children want or what kind people they become. It is that love which makes the future of the children or destroys it altogether. You'll find many version of this love in the drama.
The thing that bothered me the most is: What's so wrong with marrying/falling in love with a person who has a kid from previous relationship? Its something a lot of people suffer from in Asia or maybe the whole world and the only solution lies in forgiveness and understanding.
I rated it 7/10 because although at first it was somewhat interesting, by the second half I was mostly annoyed at all 3 main characters. I felt no such chemistry between the leads which was a bummer. I hated how stupid the characters were most of the time but all's well if it ends well ;)

Acting: The reason I went for this 120 episode drama -> Do Ji Han x Im Soo Hyang. It's my second drama with both of these actors and let me say that Im Soo Hyang is so damn talented. She portrayed the role of a single mom really well. Had I not seen her acting in Graceful Family, I wouldn't have noticed how much she's improved. Do Ji Han, having nailed it in Hwarang, is really good here as well but he still needs more experience. He portrayed the cold-hearted police officer role really well (his character was annoying as well tbh) but he needs more experience if we compare him with his co-start in this drama!
Next, I liked actor who played Jin Dohyeon. His portrayal of spoiled 30+ year old rich person was spot on and I loved his character development the most before it became victim to the writing. He's a jerk, mind you but he changes in around episodes 70 - 95. Other actors were fine, good if not the best. Huijin did her role of annoying older sister so well that I actually hated her. I'm finding myself annoyed by the actress too. LOL.

Music: It was fine. Nothing that stood out for me ;)

Re-watch Value: Nah, nope! It already took me over 3 - months to finish this drama so there's no room for re-watch! 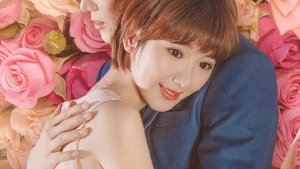 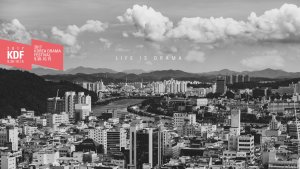 Winners of the 2017 Korea Drama Awards