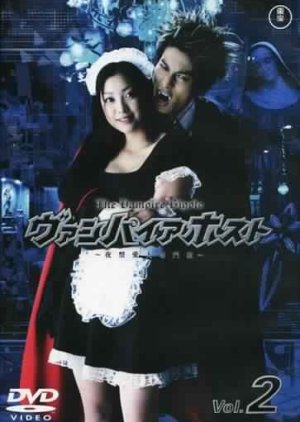 It focuses on a naive, loudmouthed teenager named Rion, who investigates a host club full of vampires when she suspects they must be related to the disappearance of a lot of people in the neighborhood, including her best friend. In the process she begins to befriend them, especially the leader Suou, with whom she develops a romantic relationship. Ultimately, she figures out the vampires are not the cause of the disappearances, but her adventures with the vampires are only beginning. Edit Translation 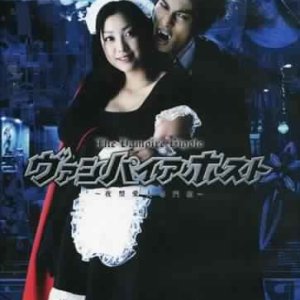 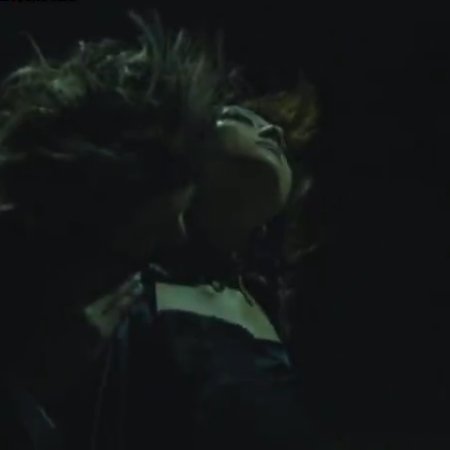 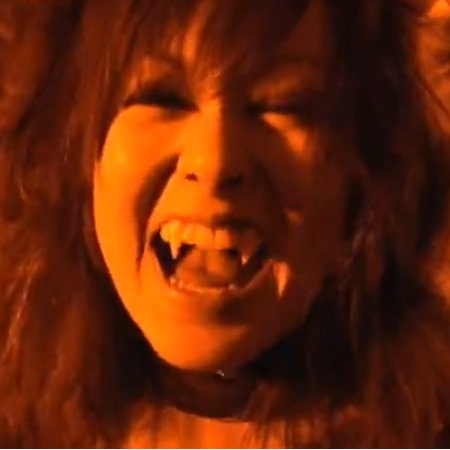 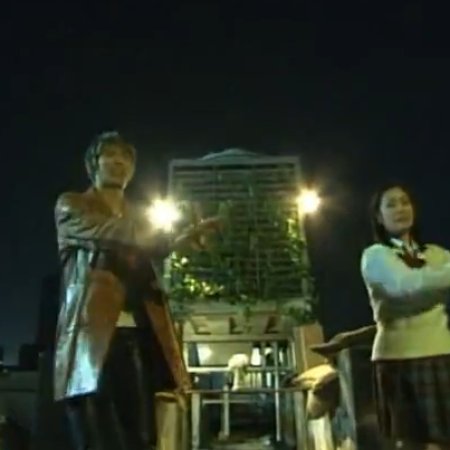 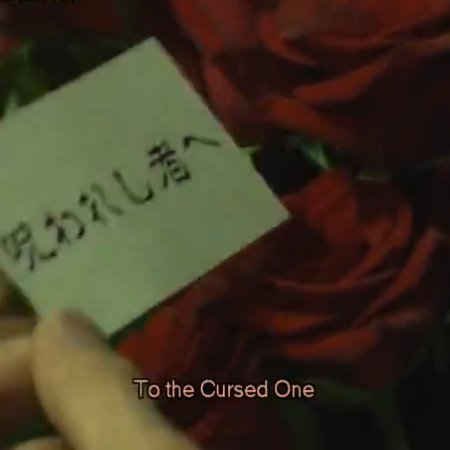 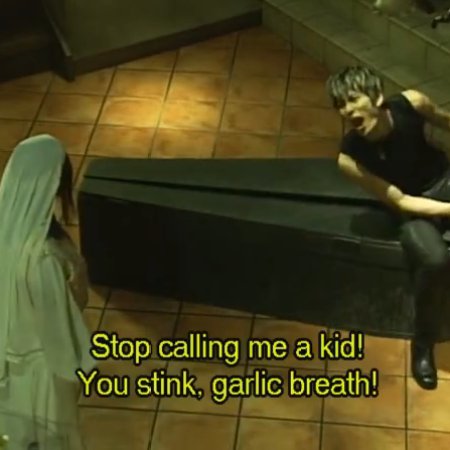 Completed
MonjaElisa
16 people found this review helpful
Other reviews by this user
0
May 31, 2012
12 of 12 episodes seen
Completed 0
Overall 8.0
Story 8.0
Acting/Cast 9.0
Music 8.0
Rewatch Value 8.0
This review may contain spoilers
Picking up Vampire Host, I didn't have too much expectations about it. All I basically expected upon watching it was just to pass some time. What I didn't expect however, Was that already in the first episode I would be completely addicted to the drama. A drama based on the Bloodhound manga by the mangaka Yuki Kaori. I will be writing a spoilerless review.

Rion Kanou is a 17 year old girl, And a great friend to her friend. One day she recieves a voice mail from her best friend who abrubtly got cut off. All she could hear from the voicemail was the sound of her friends really shaken up voice, And her saying that the person who has her captive is a real vampire. Not believing in vampires Rion's suspicions automatically leads her to a themed host club downtown, Where she meets the young Suou. Suou is refusing to have anything to do with her best friends dissapearance which makes Rion more sure that he is the person behind it. Leaving herself indebted by breaking a valueable wine bottle, She starts working in the host club and by a call of fate she finds out the truth of Suou. This fated encounter eventually leading her into a dangerous journey ahead filled with new encounters, Dangers, Sadness, Happiness, Laughter, Fear and some romance. It doesn't seem like something special when you first watch it, But when you've watched it for a bit things definately becomes more original aswell as entertaining.

The soundtrack isn't too special. Its fitting that of a short drama, But it doesn't stand out especially much to the point of needing to be bragged about.

Vampire Host is definately not a drama you should miss out on. If you like romance, comedy, vampires and ofcourse the supernatural-genre, this will be a mustlove for you. They have however decided to keep parts of this drama somewhat alike the vampire stereotype due to the manga. Allthough things might get exaggerated often in the series, Its a part of its charm..

Completed
melfeitosa
14 people found this review helpful
Other reviews by this user
0
May 5, 2011
12 of 12 episodes seen
Completed 0
Overall 7.0
Story 8.0
Acting/Cast 6.0
Music 7.0
Rewatch Value 8.0
Not everyone's cup of tea. I found this drama to be funny, scary, and ridiculous all at the same time. This drama takes a different light to the idea of being a vampire and plays with it a bit.

Yes there are cheesy parts, and yes Rion is annoying but the Suou chacter is the scene stealer. He is funny, thinks he is charismatic and though he's been a vampire he still seems to forget his limitations. He's a 'good' vampire thats trying to resist killing humans and is constantly helping Rion though he doesnt want to.

the episodes are 30 min so they go quickly, take a chance and watch it- its fun! 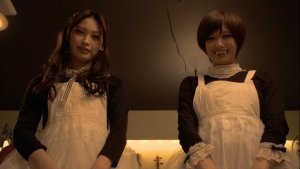 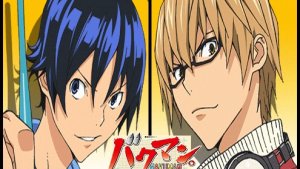