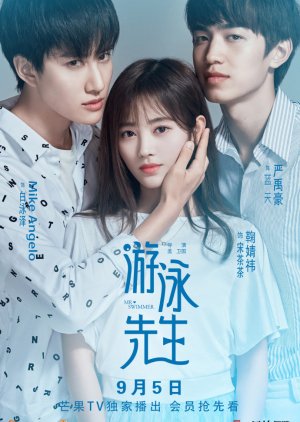 Bai Yong Ze is a genius swimmer with a humble beginning, while Song Cha Cha is a rich miss whose family takes a tumble. Her boyfriend, for an unknown reason, breaks up with her, and he’s Yong Ze's best friend, Lan Tian. The boys then begin to compete in every aspect of life, from love to career. They train strictly for their upcoming national swimming competition, and before the battle begins, Lan Tian's father threatens Yong Zhe into losing the competition. To uphold justice and maintain honor and sportsmanship, Lan Tian defends Yong Zhe and restores his reputation. Through many twists and turns, the three youths build a a sense of responsibility and perseverance, releasing an inner shine of outstanding youths. Edit Translation 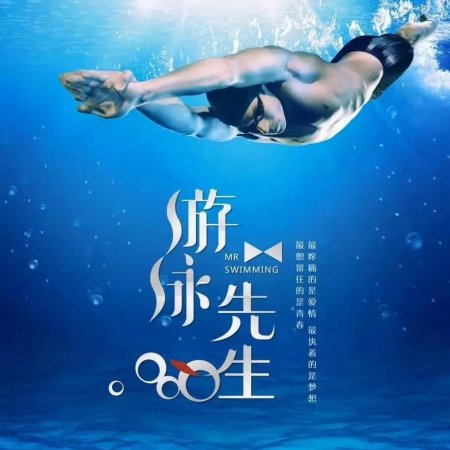 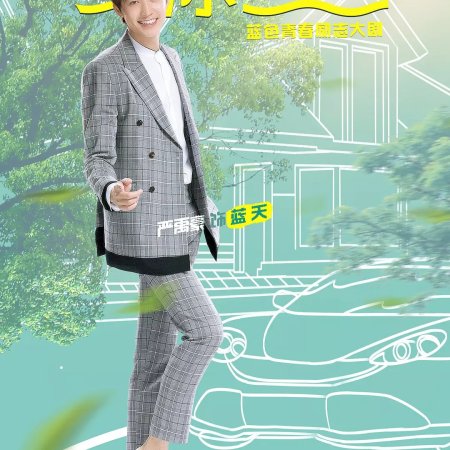 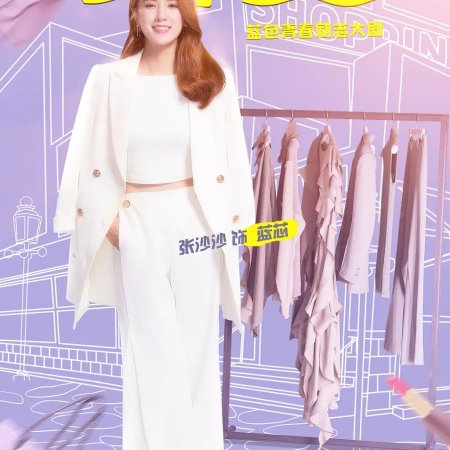 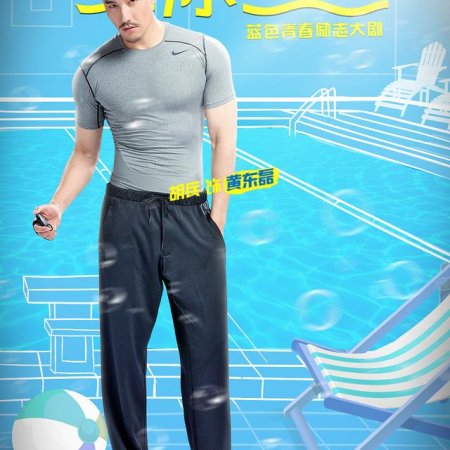 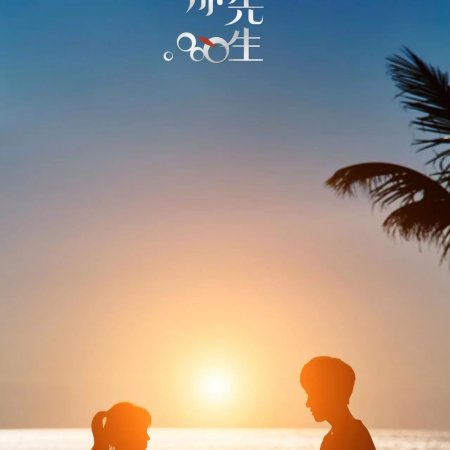 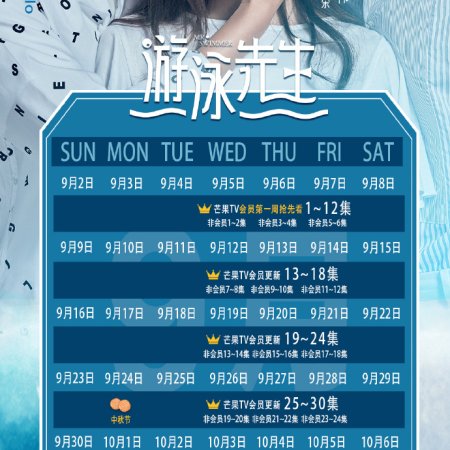 Completed
Miss Lee
12 people found this review helpful
Other reviews by this user
0
Oct 21, 2018
46 of 46 episodes seen
Completed 0
Overall 5.0
Story 5.5
Acting/Cast 7.0
Music 6.5
Rewatch Value 6.5
I didn't expect that watching this series would turn into a nightmare. The first episodes really interested me. The plot was presented in an interesting way and the acting seemed to be bearable. I thought I really made a good choice by clicking on this series. However, with more and more newer episodes, the drama started to bore me. I was less and less eager to reach for the next sections. In the middle of the series, I experienced great disappointment. The drama had nothing to offer me that would attract my attention. The series was very well thought out. The idea was excellent, but the performance was quite boring and dull. I am sorry that I have such feelings after watching this drama. Unfortunately, I didn't like the series. As far as music is concerned, there is only the leading melody, which falls into the ear, but after listening to it for a longer time, one gets bored and starts to get upset.

Completed
Karisha Nove
5 people found this review helpful
Other reviews by this user
0
Nov 23, 2018
46 of 46 episodes seen
Completed 0
Overall 6.5
Story 6.0
Acting/Cast 7.0
Music 6.0
Rewatch Value 6.0
The storyline was Lengthy I was waiting for when these episodes will end and its kind of boring that they were dragging the whole storyline as there is no ending of it. After reading details I was expecting that drama will be wowed blasting but it was okay. Rather than difficult plotting, they would have some simple Romance that would be great but according to the drama there was a lot of melodrama involved, whole family thing and then superstar's tantrum. I mean it's a drama it's not a circus that they are involving every single thing.

As for the acting, I really love lead actors' acting and Mike did his best but I don't know why I feel like his voice is not his voice is it's just someone backing it up.
As for Song Chacha character which is played by Ju Jing Yi was beautifully played and the essential points are you can say essential personality traits was shown very clearly that how song Chacha is and how she lives her life.
And the character Lan Tian which is played by Jerry Yan. This whole character was so much in hatred with other characters that I was like I can kill this person (Lan Tian) if he was alive but after a while, at the ending, everything was settling down because every drama or every romantic drama need to end as a happy ending.

and as for the music during the intense situations and scene music was played on the dot I was so much into the scene and because of the music I was overwhelming with my emotions and also it was like I was living that scene I was standing there. music does matter to the drama but because of the whole Lengthy and dragging thing I was irritated every time so I really didn't get through the music or you can say feel the music.

To be very honest I really don't want to talk to myself by Re-watching it again and again because according to me it's not that amazing.

For the overall review, I would like to say that I appreciate the acting and I appreciate the music (which I really don't know when I listen to it). As for the plot and the whole storyline I was little disappointed because I was expecting something more playful, fun, and romantic but it turned out to be a more melodramatic, disastrous, and family problem.

New Topic
Be the first to create a discussion for Mr. Swimmer