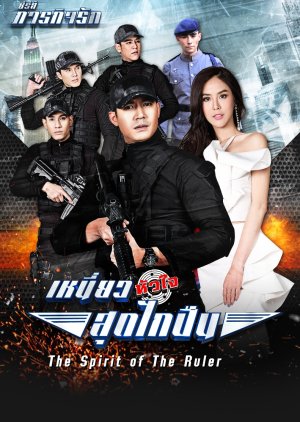 Captain Puri a skillful sniper with a very firm heart found himself wavering for the first time after meeting his first love again. Dr. Napaschon was working as a volunteer doctor in a village near the border between Burma and Thailand when she along with her best friend got kidnapped by a Burmese rebel troop. His mission is to return Dr. Napaschon back to Thailand. Although his heart always pined for her but her recent status has changed Dr. Napaschon is now his friend's girlfriend. Nothing is more torturous and hurtful than giving your whole heart away to someone who has no heart left to love you at all. The biggest obstacle for captain Puri is having to be in close proximity to her again. He has been through many missions before but this mission had him thinking hard. How can he restrain his heart? Between love and friendship, what will he choose? Edit Translation 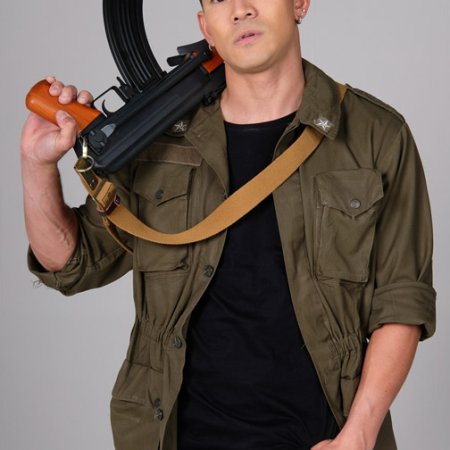 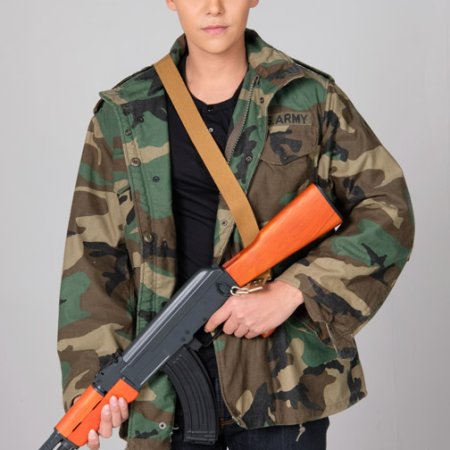 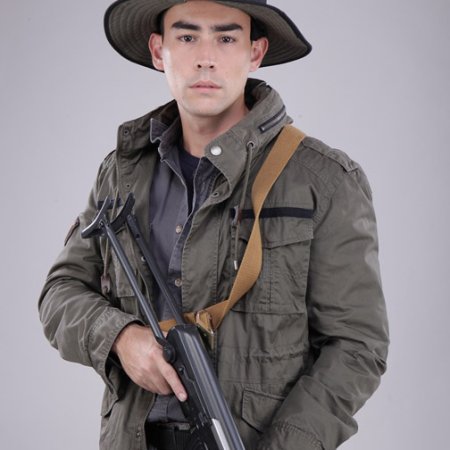 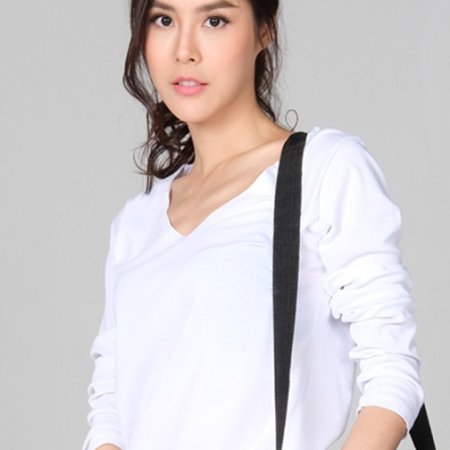 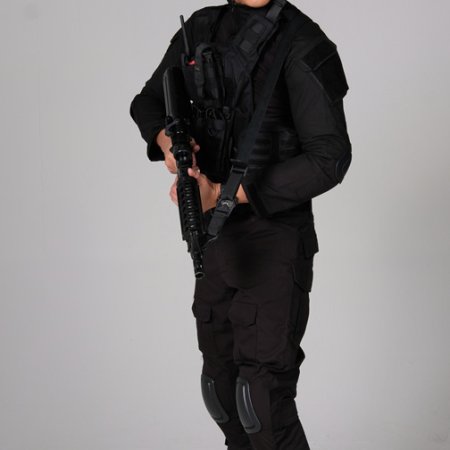 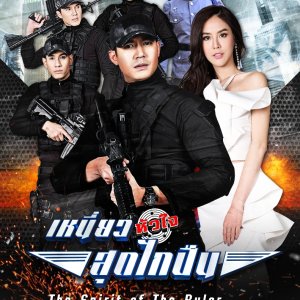 Completed
MusicalVeggies
9 people found this review helpful
Other reviews by this user
1
Aug 11, 2017
10 of 10 episodes seen
Completed 1
Overall 6.5
Story 6.5
Acting/Cast 7.5
Music 6.0
Rewatch Value 3.0
I wanted to watch this because the synopsis sounded interesting and I have a soft spot for male-lead-falls-in-love-first, and for a spell of unrequited love angst (a lot of my favourite dramas have this trope, lol).

STORY (No spoilers)
The synopsis is a good summary of the overarching plot-line of the show. However, it is best to adjust your expectations accordingly if you were expecting a realistic depiction of military manoeuvres or setting, or of proper medical procedures or protocol. I mean, I won't say I'm an expert of both but even I could see how contrived, artificial and 'convenient' certain actions and scenes are played out. Logic or sense or the natural laws of physics, hygiene or danger should be conveniently shelved if you want to enjoy this drama.

Having established that this is a show that likes to bend its settings and circumstances for its own convenience to the plot or to the development of the relationship between characters, you can make lemonade out of lemons by inferring that common sense notwithstanding, everything that later happens on-screen is there to drive the story in a particular direction i.e. to add to the main leads' relationship building. This may cause some loss of tension during some dramatic scenes but I don't think this show is trying to sell itself as a slick military show, but instead is a romance that happens to be in a military and medical setting.

The pacing of the show is not bad, really. There is a lot of forward movement in plot and in action. The romance is actually rather cute for the first half of the show when the main male lead is on a mission to rescue the main female lead. However, once the rescue mission is over, probably in order to create some conflict so that there is some drama over the second half of the show, the romance starts entering the territory of misunderstandings, missteps, anger, unforgiveness and grovelling. Throw in some additional issues such as terrorist groups, weapons brokering, resistance movements, other love-interests plotting to separate the two, and you have quite an interesting recipe of a show (perhaps to your taste, or perhaps not?).

I personally felt that some of the charm from the initial romance fizzled out towards the second half. And that unrequited love angst and internal conflict which I was so looking forward to from the main male lead was... pretty short-lived and stunted.

I liked the panoramic pans of the mountain scenes and the jungles though! Lovely scenery in this show, where you have them.


ACTING/ CAST
WEIR SUKOLLAWAT - first time seeing him act in a lakorn for me and it took me a while to warm up to him because I'm a little bit of a superficial person and moustaches are not really my thing so that took some adjusting and getting used to. He is not a stiff actor though, and has a knack for carrying off cocky and cheeky personalities. I'm not quite convinced of his ability to carry the internal conflict and angst scenes though, so it was probably just as well that they were not too prolonged. He was a good enough leading man for me in this show, but not really a standout performance.

PEAK PATTARASAYA - was also serviceable enough as our main female lead. Perhaps it is the character script but I quite liked her for the first half of the show as a rather assertive but kind volunteer doctor out in the jungle but once the romance hit the rocks after the rescue mission, her character sort of went into a bit of a tailspin, which was a pity.

I quite like the supporting casts though! The Krating team members, the various key people in the resistance groups, especially Chayin, were nice additions to the drama. I also liked seeing how the second female doctor evolved through the series.


RE-WATCH-VALUE
On the whole, this lakorn was not sticky or absorbing enough for me to consider re-watching it again.
However, overall, it is not a bad romance drama placed within a military and medical setting. Don't expect any 'Descendents of the Sun' production slickness or any proper realism from a military or medical perspective and you're good to go!

Completed
Senpai
6 people found this review helpful
Other reviews by this user
0
Aug 16, 2017
10 of 10 episodes seen
Completed 0
Overall 8.5
Story 8.5
Acting/Cast 8.0
Music 8.5
Rewatch Value 7.0
Very good Thai military drama, it has a strong story, the narrative is pleasant and very focused, the film is simply fantastic, the soundtrack in turn, could be slightly improved, a greater blend of tones would be very good ...
The drama sins as far as casting is concerned, we have good actors of interpretation yet unfamiliarity, and that empathy we are used to seeing in Korean dramas takes away some of the drama's emotional motivation.
Was this review helpful to you? 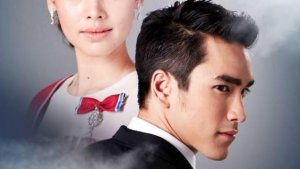 4 Lakorns To Watch If You Like Some Action With Your Romance!