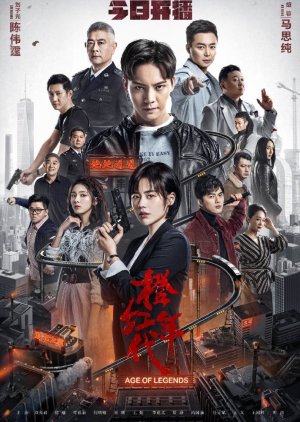 Liu Zi Guang (William Chan, Only Side by Side with You) has no memories of the past 8 years of his life. When he returns to his hometown, Jiangbei, all he knows is that he wants to live life as an upstanding citizen. But those mysterious eight years are bound to catch up to him as Uncle Guo a father figure to Liu Zi Guang is injured for trying to stand up to an unruly tenant but is injured in the process and sent to the hospital. Trying to protect himself and Uncle Guo he unknowingly caused a more serious injury to the tenant who has connections to the crime organization which leads to chaos. Hu Rong (Sandra Ma, Love Me If You Dare) is a detective whose looks are as fiery as her personality. She's young, but her tough demeanor and unquestionable skills make her a seasoned officer. She cares intensely about her work, doing whatever it takes to protect the citizens of China. Nie Wanfeng (Liu Yi Jun, Lost Love in Times) and Liu Zi Guang were sworn brothers but he changed and he's now the leader of an international criminal organization. He is a really tricky opponent for the police, with both his smarts and viciousness keeping him a free man. When Liu Zi Guang and Hu Rong meet, they initially struggle to get along. But their relationship grows as they both come up against Nie Wanfeng together to expose the crimes of his international criminal organization. However, as she finds herself falling for him things start to get complicated as Hu Rong learns more about Liu Zi Guang's past. (Source: DramaFever) Edit Translation 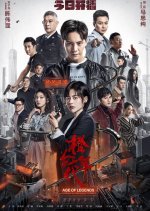 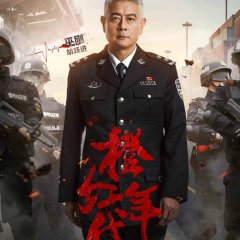 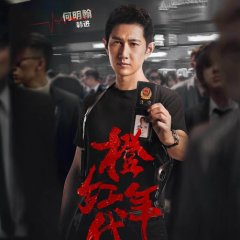 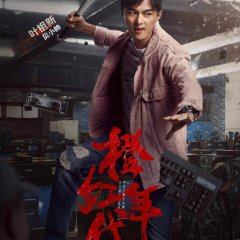 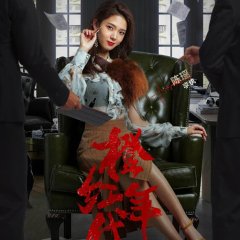 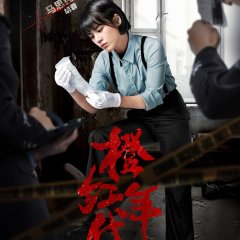 Completed
chillerbark
13 people found this review helpful
Other reviews by this user
0
Oct 16, 2018
47 of 47 episodes seen
Completed 0
Overall 9.0
Story 9.0
Acting/Cast 10
Music 8.0
Rewatch Value 8.0
Who wouldn't want some fluff in a hard storyline like this one, with particular focus on drug crimes and illegal syndicates? Well, I do like my fluff in crime/suspense dramas.

The comedic inserts and occasional fluffs between the main casts were extremely cathartic in contrast to the violent scenes necessary in this drama genre.

I, for one, am not really knee-deep into dramas with enough suspense that kept me in jitters until the release of the next episode. I actually prefer light-hearted dramas from japanese series or cringe-worthy dramas from korean series. BUT THIS DRAMA WAS ONE HECK OF A RIDE. And yes, in caps lock for emphasis. (Btw, I'm not shouting nor am I angry. I'm just pumped because I loved it!)

But, there were three things I did not like:
1. The computer graphics were not really well-done. I'm talking about some gun scenes, and some of it looked fake af. Maybe there were budget constraints?
2. There was a slump in the flow of the storyline. As a longtime viewer of dramas (almost 2 decades now), I definitely felt and saw it. There were fillers that were unnecessary, but they still fit in nicely. My advice for those into the drama but couldn't get past the first half: PLEASE do continue watching.
3. My goodness! William's hair and mustache! He's handsome and buff af, but his midpart brings me back to the hair of the 90s. Is that hairstyle coming back? I'm not 100% against it though.

Over-all, I liked almost everything from the main leads to the antagonist to the support cast. I also liked the music and dramas OST. I'll definitely rewatch this one soon.

P.S.1 All episodes are on Youtube now. Legally uploaded by Croton Megahit. English subtitles are also slowly added into the videos. Patience is key!

Completed
minnieboogie
3 people found this review helpful
Other reviews by this user
0
Mar 25, 2019
47 of 47 episodes seen
Completed 0
Overall 10
Story 10
Acting/Cast 10
Music 10
Rewatch Value 9.0
to be honest, this is one of the drama that i really want to watch, i already download that RAW file since broadcast but i keep not watch until the subtitle available for all episode. When dramafever shutted down, i was so sad because as i know just that site provides subtitle for this drama. But finally other site continue make subtitle for the rest of episode.
I'm really like crime genre like this drama, so i will never skip this kind of drama.
i'm falling in love with William Chan, OMGG.. he is really good looking with his tanned skin. Sandra Ma, she is good played her role as Hu Rong. I never getting enough for their lovey dovey scenes.
i hope next time William Chan and Sandra Ma could act together in another drama again.