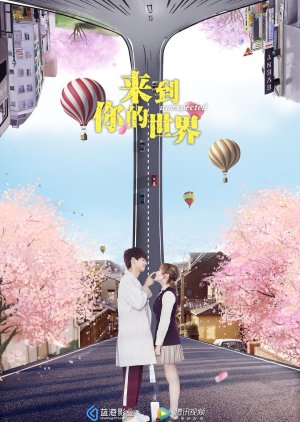 A manga artist, He Jie has entered into his own manga “Crystal Love” and he must complete the mission of saving the evil second female lead, turning her into a better person before he can return back to the real world. He ended up having to keep on filling up the loopholes of his own manga again and again, forming a funny lovestory. Edit Translation 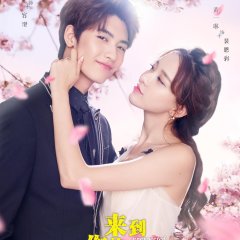 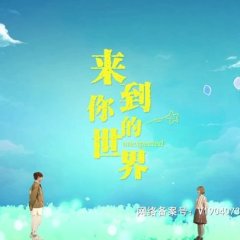 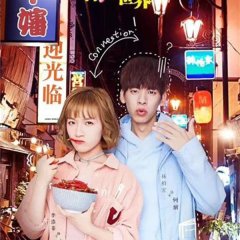 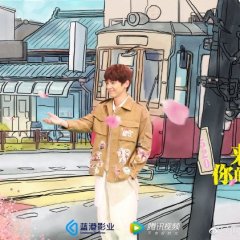 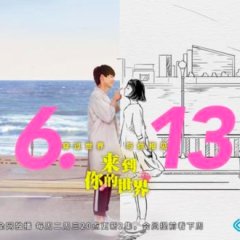 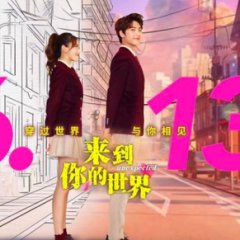 Completed
LinLi
13 people found this review helpful
Other reviews by this user
0
Jul 19, 2018
23 of 23 episodes seen
Completed 0
Overall 8.5
Story 8.0
Acting/Cast 8.0
Music 7.0
Rewatch Value 7.5
Took a day to finish the drama. It was pretty good, like if you had nothing to do for a day and want to watch something this is recommended. The drama is pretty cute and the same time serious. Couples in it were compatible and had chemistry.

Story: The story was definitely planned with details and had me interested every episode. I get why people say it’s similar to W but the story is more lighter and isn’t as melodramatic as it. Also the drama is geered towards friendship as well as romance.

Acting/Cast: The cast were all pretty good looking and the acting was decent. So not very perfect but definitely not cringey. The males in the cast were handsome and some looked even better with time. The main couple were very sweet but natural in their romance so there wasn’t any yucky feeling about it.

Music: It wasn’t annoying and was light/flowly. Basically a sweet voice singing a somewhat sad song is the best way I can describe it.

Rewatch Value: I would definitely rewatch as a light drama with some crying.

Completed
Kumaxell
7 people found this review helpful
Other reviews by this user
3
Jul 28, 2018
23 of 23 episodes seen
Completed 3
Overall 9.0
Story 8.5
Acting/Cast 9.5
Music 9.0
Rewatch Value 9.0
While the drama plot is nothing to write home about, the acting was superb. Austin Lin has always been a strong actor who can bring any character to life. In this romantic comedy, he continued his awesome performance as the opportunistic He Jie. He switched effortless between a dashing prince charming to a lovable mischief-maker. But he isn't the only one in the show who can act. I was pleasantly surprised by how great the leading lady was as well. Lin Hao Fei's Lu Zi Xing was the right balance of cunning and vulnerable. The unshed tears pooling in her eyes was enough to make me want to hug her and tell her, "Don't be sad, baby girl. Everything is going to be alright in the end." Then there is the bromance. I was torn between wanting Gong Cheng to stay away from that no good He Jie and wanting them to be the best-est buddies in the whole wide world. Huang Jun Jie's Gong Cheng was so cute when he was being strait-laced, doubly adorable when he was clueless to Pei En Cai's flirting and needed He Jie to decode it for him. Of course, I can't forget about He Jie and Logic. Shh. Their interactions are hilarious in a very different way. He Jie constantly complained to Logic about the rules of the manga world. Logic, then, dissed him for drawing a brain-dead manga with gazillion plot holes. The drama "Unexpected" made me laugh so hard.

New Topic
Be the first to create a discussion for Unexpected