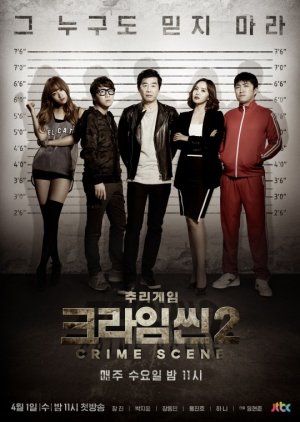 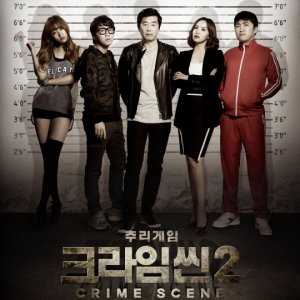 Upgrade from Crime Scene 1 that will never disappoint you

The story format was upgraded from the previous Crime Scene 1. From episode 1, it already had an unexpected mock deduction skills exam which surprised the casts of the season. The stories no longer relates to a real life story which at the beginning I find a bit disappointing but case after case, I realized that it doesn't make the show less interesting because they actually became more creative. The set is upgraded as well and shows more location to investigate. There are some episodes as well that gives plot twists and unexpected sequel to it. I'm not sure if the casts became better in finding clues or if I became better analyzing the scenario or if the story became easier that I was able to guess most of the criminal if not all. But overall it's still fun. This season became more flavorful. It inserts subtle drama, romance and comedy without ruining it's own purpose, mystery.

I think this season has a better set of castings plus the detective genius and deducting queen is still here. The guests are also quite good in deducting. They inserted the role detective for every episode and everyone did their best whenever their turn for being a detective comes up. The last 2 episodes are really a bang because they invited a real professional in terms of investigation and really gave conclusive clues in solving the crime although he didn't guessed the criminal correctly. And before I forgot, they added a very handsome Assistant Detective in this season which is double thumbs up for me.

They still use the infamous Crime Scene voices and sound effects which always add thrills to the episodes.

Whichever season it is, Crime Scene is still the best for me. ♥️

New Topic
Be the first to create a discussion for Crime Scene: Season 2 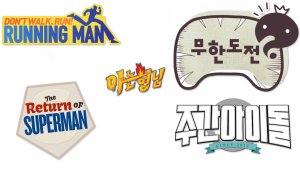