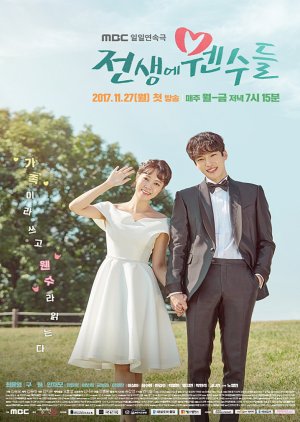 After Go Ya’s dad had an affair ten years ago, she had to put college on hold and start earning money to support her mom and siblings. While her life was in the dumps, she met Min Ji Seok, who treated her special and it was the first time a boy had ever made her feel that way. They fell deeply in love. But Ji Seok’s aunt turns out to the very woman that Go Ya’s dad had an affair with. So Go Ya has to choose between Ji Seok or her mom and she and Ji Seok eventually decide to lie in order to have it both ways. “Enemies from the Past” is a story of two families that are entangled in secrets and a bad karmic connection but finally find reconciliation later on through the power of forgiveness. (Source: MBC) Edit Translation 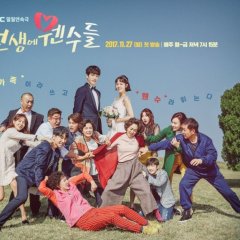 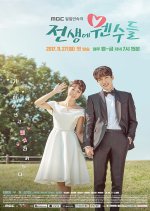 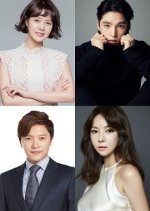 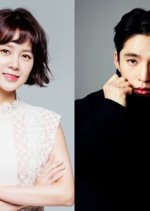 Completed
Senpai
3 people found this review helpful
Other reviews by this user
0
Jun 2, 2018
123 of 123 episodes seen
Completed 0
Overall 7.0
Story 7.5
Acting/Cast 8.5
Music 8.0
Rewatch Value 5.0
Drama of the strong, 123 episodes that can be divided as tedious, thrilling and sometimes funny, the story revolves around the two protagonists, who appear in virtually every episode Go-Ya who supports his family doing a part-time job and Chi -Seok is a divorce lawyer. He is skeptical about marriage, but he knows Go-Ya and approaches her. They face a difficult situation and so it follows the inside of the narrative that to be able to understand it is necessary to schematize, because the amount of sub stories and ramifications of the new personages that enter are absurd, although that is not a confused drama, generally the daily drama is good in the beginning and it starts to get boring in the middle of the end. But this is not it! Amazing! Thanks to the chemistry of Ji Seok & Go Ya who was kind amazing!
This has been extended to 123 episodes! YES! Still loving this drama !! I want more!! And I think Go Ya is a child from his father's previous relationship. That's why Go Ya's mother said "blood thicker than water" for the aunt of Go Ya. It means that Go ya is related by blood to the father and the aunt, but not to the mother. And that means that San Deul could not have a special feeling towards Go Ya.