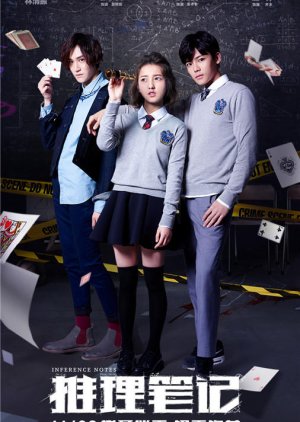 This is a mystery-solving adventure story about an idol girl Xiao Zao An (with a hidden personality named Ai Di Sheng) and genius detective Mi Ka Ka who experienced a series of revenge cases together and fight against a secret organization named Poker. Also get to find out what is the identity of this hidden personality Ai Di Sheng. Edit Translation 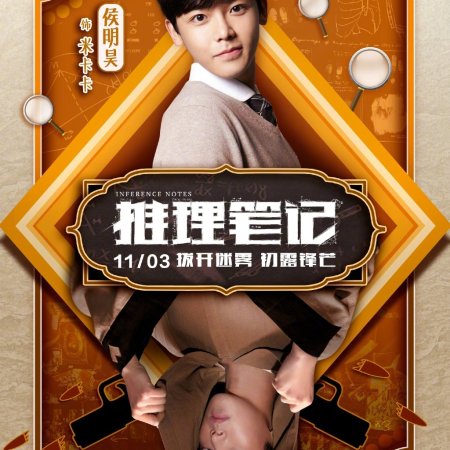 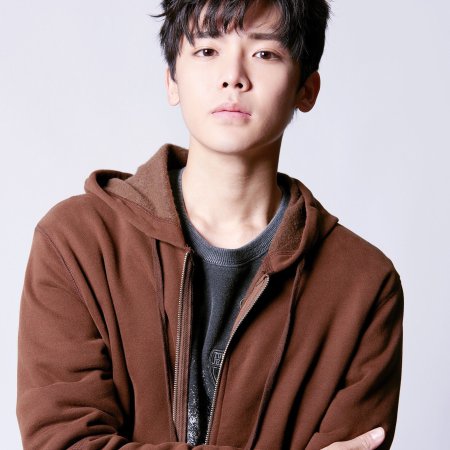 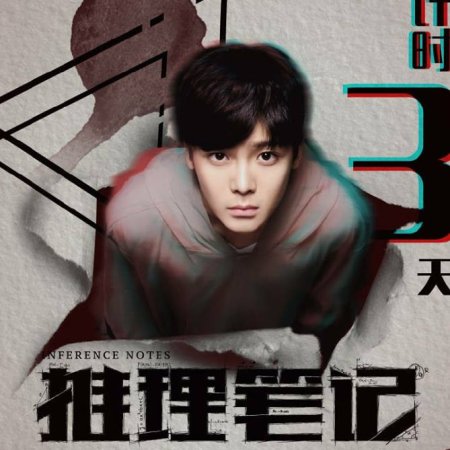 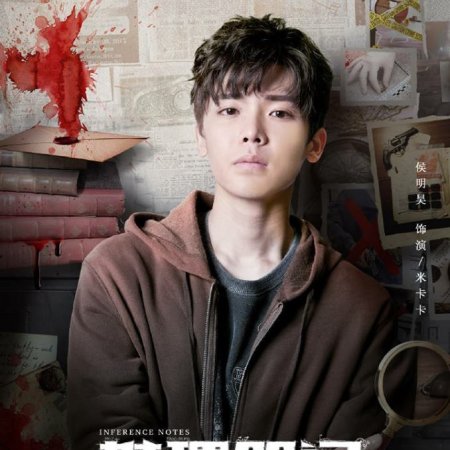 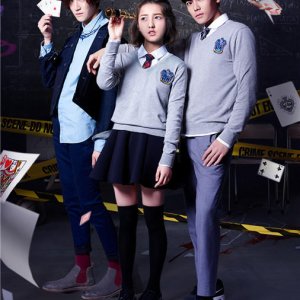 Completed
Hyukfied
5 people found this review helpful
Other reviews by this user
3
Nov 29, 2017
20 of 20 episodes seen
Completed 3
Overall 9.0
Story 10
Acting/Cast 9.0
Music 7.5
Rewatch Value 10
I really liked the over all plot of this drama. Hou Ming Hao is so adorable, acted pretty well for a youngster. The actor that stood out for me was the one who played Qi Mu. He's the BEST actor in this drama, i just loved the way he acted towards the end.  The actress was hard to watch because of her expressionless face or ...RBF. Her voice was very monotone when she switched "personalities." I understand her expressionless acting when she switched but her voice was equal to her expressions so it was quite hard to watch her. Although, her action scenes were quite fun. I love the CGI effects of the futuristic screens, it felt like a game or a sci-fi anime. I disliked the way they edit some of the scenes and of course the DUB the Chinese dub was so frustrating to listen to. It was worth it though. The intensity and mystery was what got me hooked on  this drama despite my pet peeves towards Chinese dubs. There is no romance  but there were little hints here and there.  I would definitely re-watch it again!

Completed
timotey
0 people found this review helpful
Other reviews by this user
0
Jun 1, 2019
20 of 20 episodes seen
Completed 0
Overall 6.0
Story 7.0
Acting/Cast 8.0
Music 8.0
Rewatch Value 4.0
This review may contain spoilers
Why, oh why couldn’t this Cdrama have focused on Mi Kaka and Qi Mu and their conflict with Poker? Why did it have to focus on Edison who, despite being a spy and a traitor, was the most boring character of the whole drama? Seriously, this could’ve been so, so awesome. As it is, it’s barely a 6/10 drama and that mainly because I really liked Mi Kaka and his relationship with his big brother, Mi Jie, and the madman that was Qi Mu…

So, if I get it right, the secret organization called Poker had built a machine that could calculate anything, even the future. But it needed a human brain to work. And for that, there were two candidates, two kids: Qi Mu - and Mi Kaka. Qi Mu’s mother willingly gave her child up but Mi Kaka’s parents tried to save him - they died in a fire, though. It was his older brother who pulled little Kaka out of that fire and since then, he’d been keeping his existence a secret. But because he never told Kaka any of that, Kaka didn’t know what was happening. Sure, he did feel that something was wrong which is why he kept his real intelligence secret, even from his big brother, but not knowing about Poker, he started playing their computer game, Inference Notes, the one they used to ferret out really smart people all around the world and because he excelled in it, Poker - and Qi Mu - found him…

Gosh, if the drama had focused on that, it would’ve been just about perfect. Qi Mu’s obsession with Mi Kaka - the ending, when Mi Jie saw Qi Mu’s drawing of Kaka! O.o - and Mi Kaka’s relationship with his brother, those were namely the saving graces of this series. And the wasted potential just miffs me to no end… Argh!