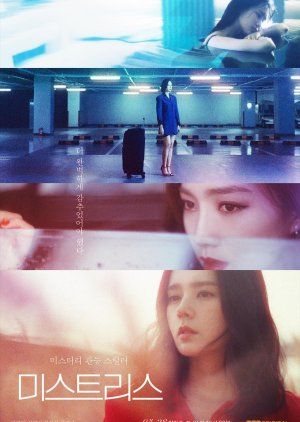 Drama is about the scandalous lives of a group of four girlfriends - each on her own path to self-discovery as they brave the turbulent journey together. After Jan Se Yeon's husband died in an accident, she has lived with her daughter. She begins to receive phone calls and mysterious things take place around her. The drama series will revolve around 4 women including Jan Se Yeo, Kim Eun Soo, Han Jung Won, and Do Hwa Young. (Source: Soompi) ~~ A remake of the UK show "Mistresses". Edit Translation 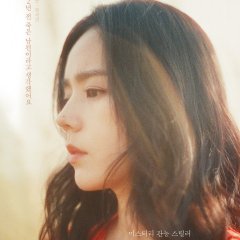 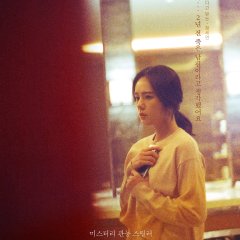 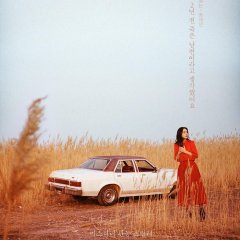 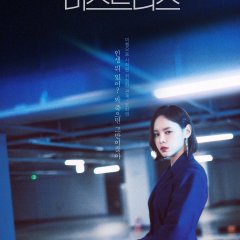 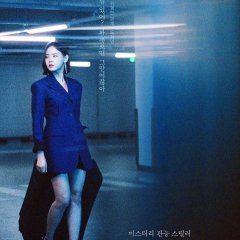 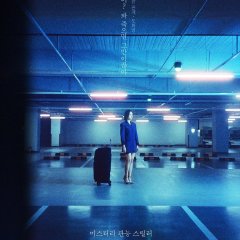 Ongoing 12/12
Ashley
27 people found this review helpful
Other reviews by this user
0
May 23, 2018
12 of 12 episodes seen
Ongoing 0
Overall 10
Story 10
Acting/Cast 10
Music 8.0
Rewatch Value 10
WOW. Absolutely love love love and recommend this drama!
- It's fun, dark and full of mystery. Plus has an amazing story that twists and turns. Keeps you on the EDGE your seat and wanting answers! So many moments I was like WHAT? WHO?
-It breaks the mold of usual K-dramas, it is definitely mature (adult) and not afraid of doing so! Despite explicit scenes it maintains a high level of quality throughout.
- The acting! I have so much respect for the actresses for taking on such challenging roles. They were phenomenal.
- The cinematography! Wow, the mood lighting, camera angles that draw you in, beautiful sets and locations. All were so wonderfully styled, you can't hep but find yourself immersed in the world of mistress.
- The FASHION. The designers and stylist did an amazing job at giving each actress their own unique style. Personally I loved what the character of Han jung won wore.
- The sound? I know a weird one but the shows maintains this high clarity of sound throughout, like tapping of heels, typing on phones. It all comes together to almost be asmr? I can't really describe why but it just works!

Now the only, ONLY thing I would change..... is the music. While the overall scoring generally goes well with the scenes, there can be moments where it can seem "too much" or out of place. While the soundtrack is great it's just the selection of scenes with certain music that just sometimes is off putting? But this can be unnoticeable and I don't think it affects the overall quality of the show.

Completed
Jeana
26 people found this review helpful
Other reviews by this user
0
Jul 31, 2018
12 of 12 episodes seen
Completed 0
Overall 5.0
Story 6.0
Acting/Cast 2.0
Music 7.0
Rewatch Value 1.0
I think I am a bit of a rare bird when it comes to this drama because where so many people are swearing up and down by its excellence, I am just here looking around wondering “where”? I can’t deny that the premise of this show is quite exciting and the mystery-thrill aspect has been executed fairly well in most of the scenes. The show manages to maintain suspense, intrigue and make the viewers play the game of “who-dunnit” very nicely throughout the first half. But is that enough? For me? Not by a long shot.

The thing is, this is a remake so essentially it can’t really get the credit for the story and all those things that are the show’s saving grace. Because basically the creators were handed an already tried and tested recipe along with extensive steps of preparation. All they had to do was follow the steps and cook a dish putting their own flavor on it. Unfortunately, for this drama the materials used were not very fresh and so the resulting dish came out to be rather bland.

By materials used, I ofcourse mean the characters. If I were to say, that the people telling this story were more or less hollow with zero to very little development, I wouldn’t be really off the mark. The show centers on four best friends with “scandalous” lives (which in my opinion were less scandalous and more “pathetic” but we will come on to that later) who have a murder mystery on their hands. Despite there being four of them, it’s very clear that Jang Se Yeon- single mother/widower- was the main protagonist which in Mistress translates to being the main simpleton of the lot of them.

If we somehow ignore the fact, that for the most part she was a bumbling fumbling idiot who literally had her mouth parted open like a sputtering fish all the freaking time, we still won’t find her character likeable. See, here’s the thing if you are going to show me a mother who is dumb enough to leave her child in the care of a babysitter for more than 24 hours, repeatedly trusting said babysitter after she has been proven to be a shady ass a couple of times, leaving your child unattended in parks, hotels, shopping malls e.t.c, spending literally no time with your child to the extent that you’re unaware your child is freaking dying and then in the next second you’re going to feed me the “concerned mother who loves her child to no end” bullshit where I am supposed to sympathize with the “suffering” she has to go through in order to save her child from all those nasty villains- sorry, but I’m not buying it. And before you bring up the “oh but she is a single mother who has to work to pay the bills and that keeps her busy” shit with me- she works in a stupid ass cafe. As a barista. For fuck’s sake, say no more.

I have to like my characters in order to feel for their ordeals and with these half-wits I was just like you all are so damn frustratingly dumb that if you insist on making your beds, I urge you to please lie in them and never get up. The other two in the brainless bunch consist of a therapist (who is like a walking talking cardboard because of how dull she is) and a supposedly tech savvy/law-savvy stalker -(?) somebody please tell me her damn profession- whose sole purpose in life is unsuccessfully tailing people and looking pretty. No depth to either of them, their career is used as plot devices and they are there just for the sake of being there.

The only redeemable out of the four is our resident school teacher and husband cheater. She is the one who grows the most, acts the best and has the most interesting personality. But ofcourse not enough screen-time to make a difference. There are some love interests who are meh. The antagonists are more or less meh, except one of them (the shady babysitter lol). And the show itself is also pretty much MEH.

The best thing about this was the sound-track. I loved some of the songs and the instrumentals. The drama is also pretty racy for South Korean standards what with all the random sex scenes which were just funny for me because they were there- like the characters- just for the sake of being there, contributing zero to the plot.

So in conclusion, if you haven’t watched a lot of crime/suspense/thrillers and just want a quick mindless fix, this will work for you but for someone like me who lives and breathes this stuff, not only was it not anything different it was also below standard compared to what’s already there.

New Topic
Be the first to create a discussion for Mistress 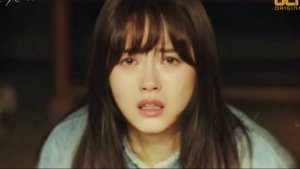 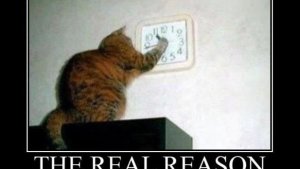