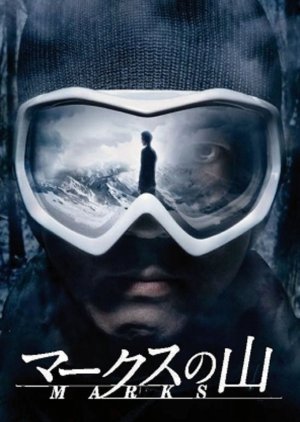 20 years ago a half-frozen boy was rescuded in the mountains after his parents apparent sucide. He gets released from a mental institution and his girlfriend notices him talking about a dark mountain shadow. Meanwhile a murder happens in a residential area in Tokyo. Assistant Inspector Goda Yuichiro takes on the investigation. Soon an official of the Ministery of Justice gets murdered in a similar fashion pointing towards a serial killer. Yet, Goda receives a strange order from above: he's not to further investigate in this direction. He senses a huge mystery behind the case and starts chasing after the psychopath killer called Marks. Somehow a journalist's research about a corrupt construction magnate and another unsolved murder that happend in the mountains 13 years ago are also linked to the case. Edit Translation 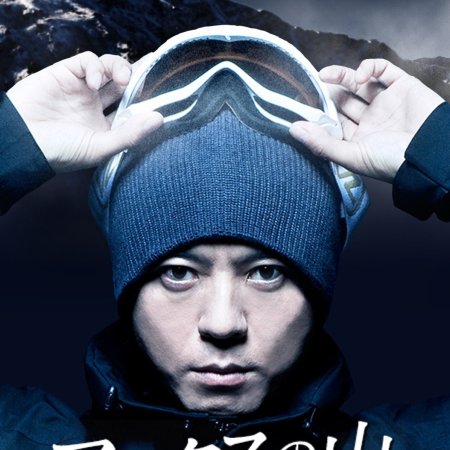 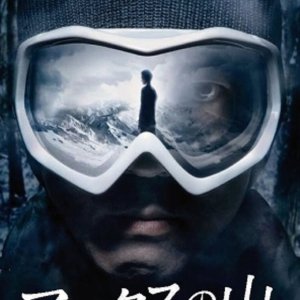 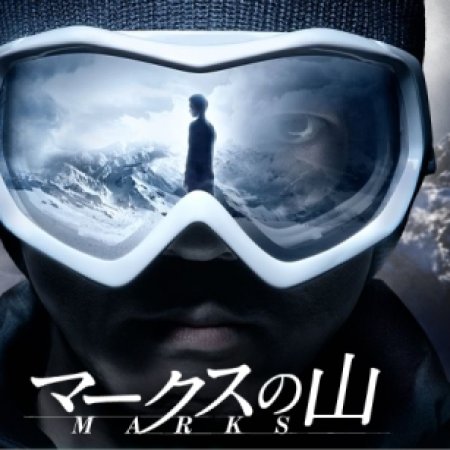 Completed
amyboomerang
10 people found this review helpful
Other reviews by this user
0
Jun 11, 2013
5 of 5 episodes seen
Completed 0
Overall 8.0
Story 10
Acting/Cast 9.0
Music 10
Rewatch Value 7.0
This short drama is probably best described as a mini-series, following the choices of a cop, a serial killer, and a truth-hunting young reporter. The story is hardly simple--it involves multiple crimes, complicated politics, and mental illnesses, as well as a haunting question about what on earth happened twenty years earlier which spiraled into the current case.

The actors were well chosen, and the characters they presented were concrete and coherent. The music in this drama was spectacular--from chilling to dramatic to sweet. The director and editors did a good job at compiling a lot of information and a really dense script into something which could be understood and followed without a huge amount of technical knowledge or several rewatches.

While I personally don't think this show has great rewatch value, I did enjoy it immensely. If you like straight up suspenseful and dramatic mysteries, this is a great, short drama for you. However, I would like to warn you that this story may challenge your feelings of justice, tamper with your heartstrings, and will probably feel a little hard to start. However, I would heartily recommend it to those who enjoy this genre. 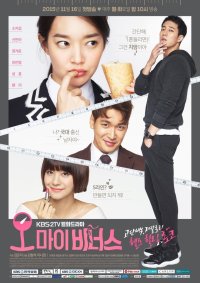