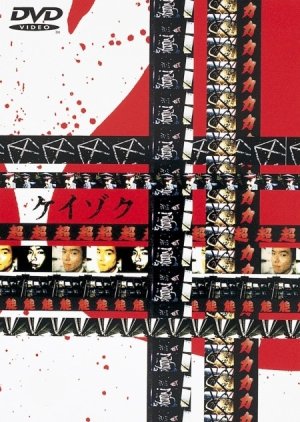 Graduating at the top of her class, elite detective candidate Jun Shibata is transferred to the section that handles cases deemed "unsolvable" by the department. Her partner, though a well-respected and experienced detective, has grown complacent after unsuccesfully pursuing these cases that many consider an exercise in futility. With her upper class breeding, her colleagues don't expect much from her either, but she suprises them all with her motivation and astounding powers of deduction. Well-constructed mysteries and colorful characters abound in this stylish and edgy police drama. --TBS Edit Translation 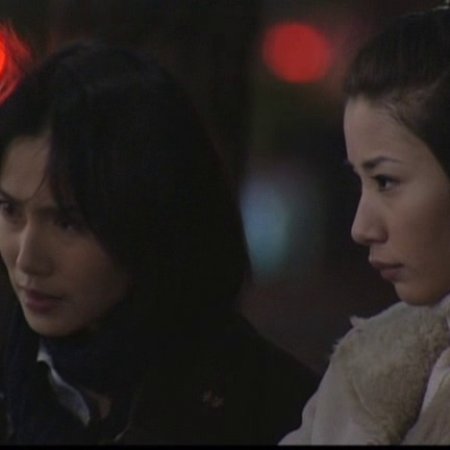 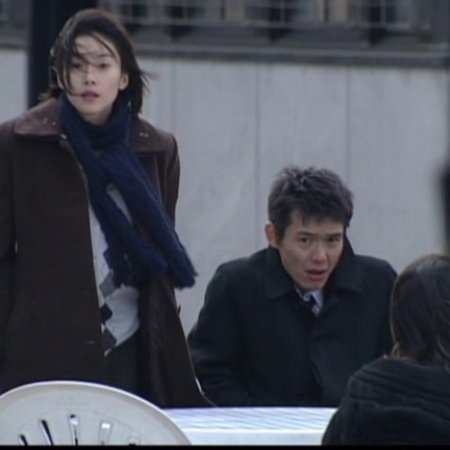 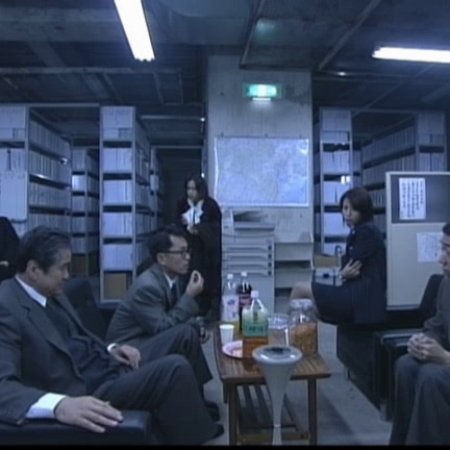 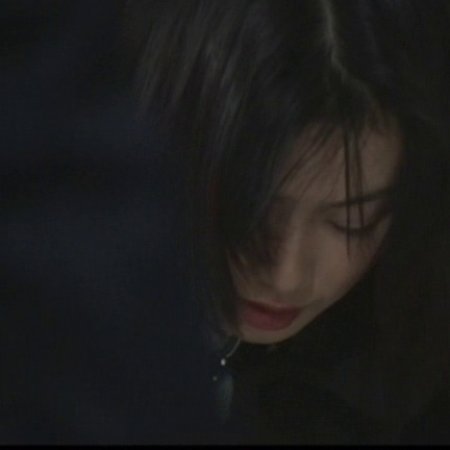 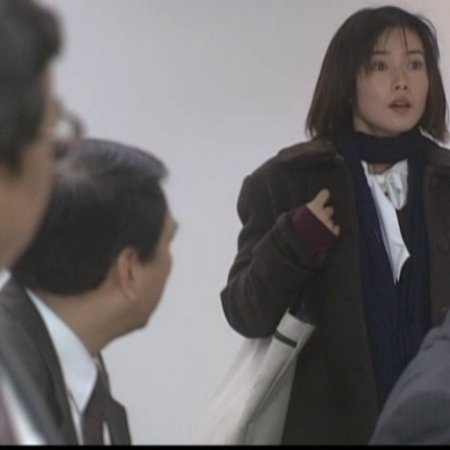 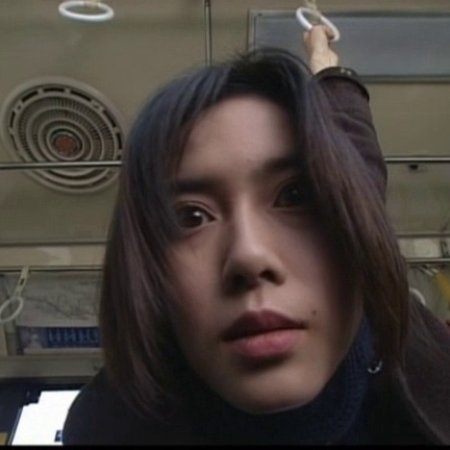 Completed
MinBrin
5 people found this review helpful
Other reviews by this user
0
Jul 16, 2012
11 of 11 episodes seen
Completed 0
Overall 7.0
Story 7.0
Acting/Cast 9.0
Music 9.0
Rewatch Value 6.0
All right, first, the preface. This drama is from 1999. The moment you begin watching the Keizoku this is very apparent. I am going to judge the drama on its quality as a drama outside of time. If you can't watch anything that is really 90's then this is not for you. However, I think that many of the people who watched Keizoku:SPEC would enjoy the original Keizoku.

STORY: The story centers around two detectives, Mayama and Shibata. While the initial story starts as a crime an episode you begin to eventually realize that there is a dark overarching nemesis. There were several surprise and unexpectedly dark turns in the story. While I did enjoy these parts, they could be really too dark and serious. Luckily there is a lot of humor in the show (often switching very abruptly). Unfortunately, I didn't think they found the balance between humor and dark. It was off just enough for my not to enjoy the story as much as I could. The romance is not light or heavy, but can be very subtle until the end. There are also several 'wait, what?' moments that didn't help the story and may have created some holes. What's nice is that you can try to guess who the main enemy is but you are never really sure until it's finally revealed.

ACTING/CAST: This is full of overacting and it's supposed to be. There was no other way to get the effect they were going for. The chemistry between the entire cast (especially the two mains) is what keeps the drama together despite some of the story flaws I felt. Not one person is miscast and I enjoyed all of their portrayals. The mains deserve special mention because a lot of their chemistry is unacted, you can simply sense it.

MUSIC: Really enjoyed the music of this show. The first song where the woman is moaning is hilarious and the opening song is one of my favorite openings of all time. A lot of the tension of the show is translated through the music. The soundtrack is one of the best parts of the show.

REWATCH VALUE: Rewatch this once to catch all the little things you didn't see before. Knowing the main baddy really gives some insight. However, after that, probably never again. It was good enough for me to watch twice but after that it was merely tiresome and predictable.

OVERALL: Overall I enjoyed this drama and it is obvious how it influenced the sequel produced over ten years later. It is definitely worth the watch.

New Topic
Be the first to create a discussion for Keizoku 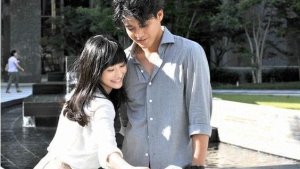 Borders: Crossing over to Jdramas