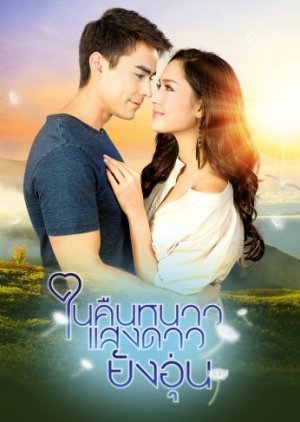 Lew or Lawita a famous model became scandalous when news broke out that she was heartbroken from her boyfriend and tried to commit suicide. She survived that attempt but ended up having amnesia of the man she loved, like a part of her life was missing. This causes her to go and try to regain those memories back. She decides to go to Chiang Khan, a small town in northern Thailand where her and Traipob met and worked together. It was a quiet place where Lew was able to escape reporters bombarding her about her suicide attempt. That quietness turned into loneliness for her. She gets nightmares during the night and she feels deep down inside, danger is after her. Pawat, a piano teacher, was heartbroken from his love from his step-sister, the girl who he can’t love. Since his heart wasn’t strong enough, he took off to mend his heart in a little town called Chiang Khan. A homestay called “Lom Nao Dao Oun” (Cold Wind Warm Star) welcomed Lew and Pawat to the town and dramas and incidents followed thereafter. Between a girl with amnesia and a cold and aloof guy that detest people who don’t love themselves, at first these two didn’t get along but later pity and empathy turned into love. But the problem is she has a boyfriend whom she forgotten about, plus her mysterious nightmares and dreams she’s been having, which both will work together to find the truth. (Source: asianfuse.net) ~~ Adapted from a novel with the same title by author Satarat. Edit Translation 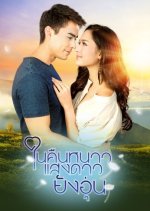 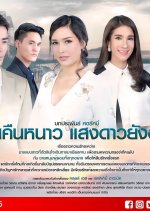 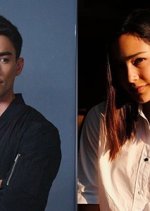