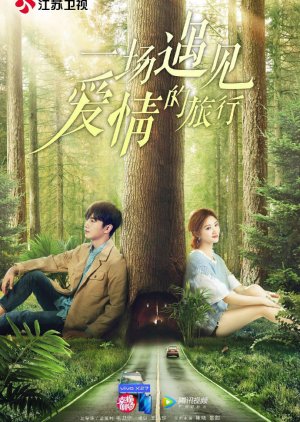 Li Xin Yue is a white-collar worker under the watchful eye of the police after she goes out of her way to buy Dear, a painting by a renowned artist. Undercover cop, Jin Xiao Tian, is ordered to shadow her every move. They both end up traveling to the heroine’s hometown Shangri-La City, and fall in love with each other along the way. (Source: cfensi.wordpress) Edit Translation 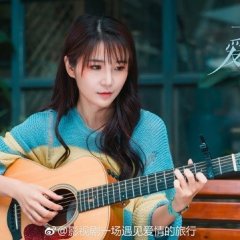 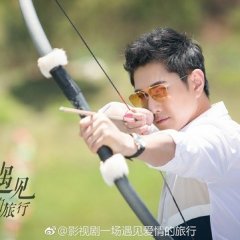 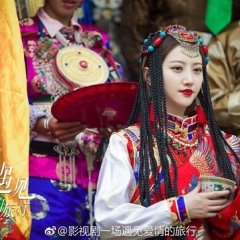 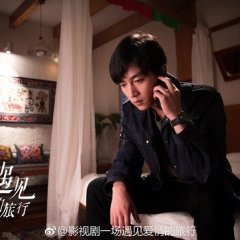 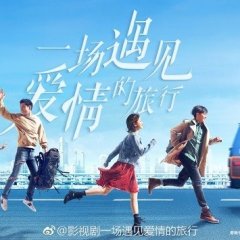 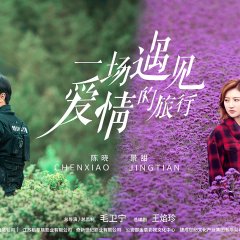 Completed
MistyCloud22
5 people found this review helpful
Other reviews by this user
0
May 25, 2019
52 of 52 episodes seen
Completed 0
Overall 8.0
Story 8.0
Acting/Cast 8.5
Music 8.5
Rewatch Value 7.5
I unexpectedly stumbled upon this drama on YouTube and I became hooked right after the first episode. It’s a fun drama about a group of young people traveling as they encounter several situations along the way due to the female lead(saying more would give away the plot). All the actors do a good job and the story balances romance, comedy and action along with a dash of mystery. The whole concept of the drama makes you feel like you are part of the group on their journey and that really gives the drama an overall soothing and fresh vibe. Also, Samuel sang one of the songs in the ost, which is extremely good and fits in well with the feel of this drama. I’d say to give this a go as it’s a well rounded drama which is worth watching.

Completed
Leah Khunniee
1 people found this review helpful
Other reviews by this user
0
Nov 21, 2019
52 of 52 episodes seen
Completed 0
Overall 8.0
Story 7.5
Acting/Cast 8.5
Music 8.0
Rewatch Value 7.5
This review may contain spoilers
I love the Xiao Tian's character very much (just my type LOL)
Anyway I honestly didn't expect to enjoy it. I've read the comments and some said that it was good but was kind of put out since they said that there was no kissing scenes. As an avid fan of romance, I was skeptical. So I tried it and said that if it doesn't get interesting until episode 20 then I'll drop it but moving pass the line, I just couldn't stop myself from watching episode after episode. I have watched every episode and could concur that there was definitely no romantic kiss on this one. They did have the "bloody kiss" (watch it to understand) but I don't think that basically counts.
The love story was definitely sweet and romantic but to warn you, don't expected very romantic scenes. I kind of respected and at the same time resented the writers and director for that. Would it hurt to like put more romance in to it?

Another reason for my skepticism was the number of the episodes. I think by far this is the longest one that I have watched (forgot the number of episodes on other dramas) but I guess I learned my lesson, not to judge a drama by the numbers LOL.

To rate this one, I'd say 8/10. Was hoping for a better ending but I guess it was good enough. The ending kind of insinuated that there might be MIGHT be a sequel since it was in some way an open ending not technically an epilogue.